There's so much more to JNF than trees 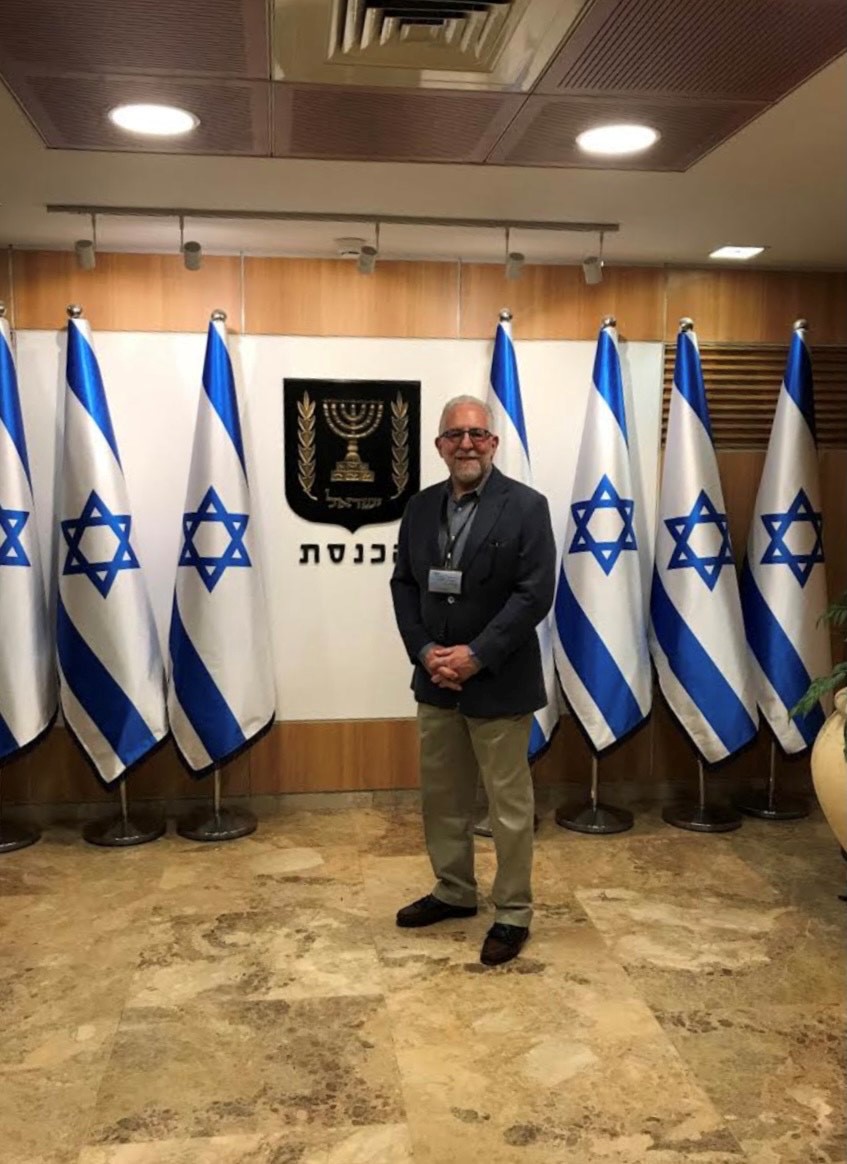 As we celebrate Jewish Disabilities Awareness, Acceptance and Inclusion Month (JDAAIM), I have reflected on my involvement with Jewish National Fund-USA and especially JNF-USA’s commitment to enhancing the lives of all Israelis, including those living with disabilities. My wife, Gail, and I were introduced to JNF-USA about ten years ago. Until then, all we identified with JNF-USA was the blue pushke in which our families collected spare change to help support Israel and the trees that we would purchase to commemorate a special occasion or plant in memory of a dear friend or family member. But then, we visited Israel on JNF-USA’s first Culinary & Wine Mission and got a glimpse of JNF-USA’s broad scope of initiatives. It was then that I knew my commitment of time and money to JNF-USA would make a difference of which I could be both proud and humbled.

As soon as we returned home from the mission, I became active in several JNF-USA programs. But when I met Major General Doron Almog and his lovely bride, Didi, my focus turned to disabilities. I had the pleasure of taking Doron and Didi to lunch when they visited Washington, DC with Prime Minister Netanyahu’s entourage. I immediately sensed a bond with them; we are about the same age, share the same values, and cherish family.  Doron told me about Aleh Negev (now ADI Negev-Nahalat Eran) and I was emotionally moved.

Doron later asked me to join the International Board he was forming, which I did the next time Gail and I visited Israel. Sometime thereafter, JNF-USA decided to establish a national task force on disabilities to coordinate its efforts on behalf of three affiliates – ADI Negev, Special in Uniform, Lotem, and Red Mountain Therapeutic Riding Center. I became the task force’s first (and still) chair.

Israel has over one million people who have some form of disability that makes them struggle with life's daily activities. JNF-USA believes that we have an obligation to ensure that each and every Israeli enjoys a life of dignity, belonging, and purpose. JDAAIM is a unified effort among Jewish organizations worldwide to raise awareness and foster inclusion of people with disabilities and those who love them. JDAIM is a call to action for all of us as we act in accordance with our Jewish values, honoring the gifts and strengths that we each possess.

Becoming involved in JNF-USA, and having the honor of chairing not only the ADI Negev Board but the JNF-USA Task Force, has changed my life in so many positive ways. Gail and I are blessed with three healthy children and twin grandsons. I think of them often as I am privileged to help young people with disabilities enjoy the quality of life that all young people deserve.

Gary Kushner is the head of JNF-USA's Disabilities Task Force. He currently lives in Maryland with his wife, Gail. For more information on JNF-USA's work with special needs and disabilities, please contact Yossi Kahana.
PLANT TREES IN ISRAEL