A Life Story and an Organic Connection with Israel 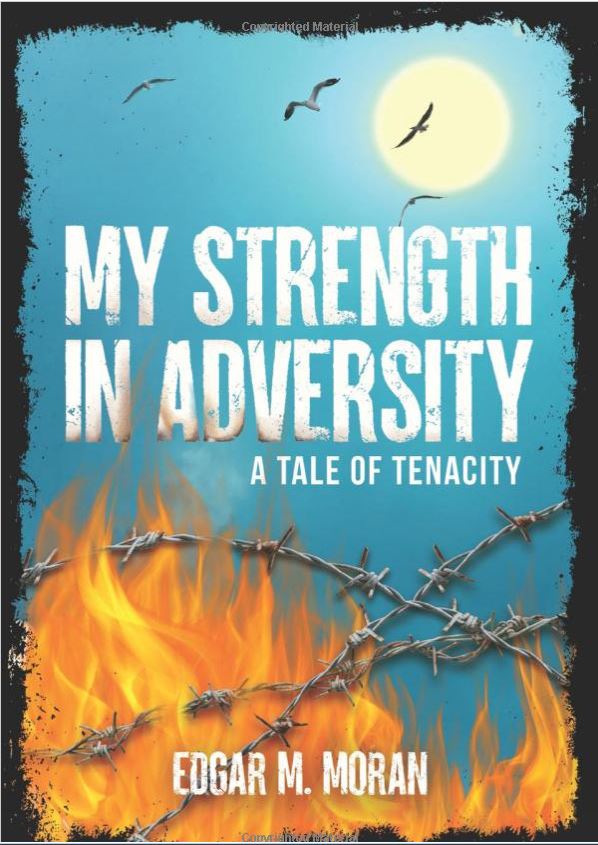 Dr. Edgar Moran’s life took him from Romania to Montreal, from Chicago to Israel and California. Through that entire journey, he lived by a motto: “We are all responsible for one another,” or “anachnu aravim zeh la zeh” in Hebrew. This motto has been the driving force for Dr. Moran’s entire life, as he explains in his new book, My Strength in Adversity: A Tale of Tenacity.

Dr. Moran relates a story about his father on what he described as “a most important day.”  When he was a young boy in Romania, his older brother was preparing for his Bar Mitzvah. The elder Mr. Moran asked to talk to the boys, explaining what a Bar Mitzvah meant, and what it meant to be a Jew in a community. Mr. Moran was a successful and well-respected merchant, described as a “rich social democrat” whose involvement and standing in the Jewish community was paramount. Mr. Moran stopped the Bar Mitzvah lessons and told his sons that what was of primary importance was not the synagogue, but thinking of other people and giving back, tzedakah.

One of the ways Dr. Moran has already left his imprint on the Jewish community is through his involvement with Jewish National Fund-USA (JNF-USA) and its work in Israel. It all started with a stamp and coin collection. By the time the collection took up 11 safe deposit boxes, Dr. Moran’s wife, Huguette, said she had no idea what to do with the collection if he were to pass first. His sons also told him they weren’t interested in the collection, so Dr. Moran turned to JNF-USA. As a young chalutznik (Zionist pioneer) in Romania, he was aware of the work Jewish National Fund had been doing in purchasing land in Palestine and paving the way for the establishment of the State of Israel. JNF-USA’s mission “captured his heart,” and supporting it was a natural fit for the Zionist. To Dr. Moran’s surprise those stamps and coins he collected were worth enough to start building a medical clinic in Israel’s Arava, a stretch of desert straddling the Israeli-Jordanian border, which has since become a vital part of the community.

For Dr. Moran, JNF-USA is “an organic connection with the State of Israel,” citing the organization’s significant and consistent record of helping the land and the people of Israel. “Edgar is a passionate and dedicated partner,” said JNF-USA National Campaign Director Sharon Joy. “Through his generosity, JNF-USA provides medical services to communities along the Gaza border and he is now helping fund a new medical clinic in the north. It is truly an honor and a blessing to share our common love of Israel together.” 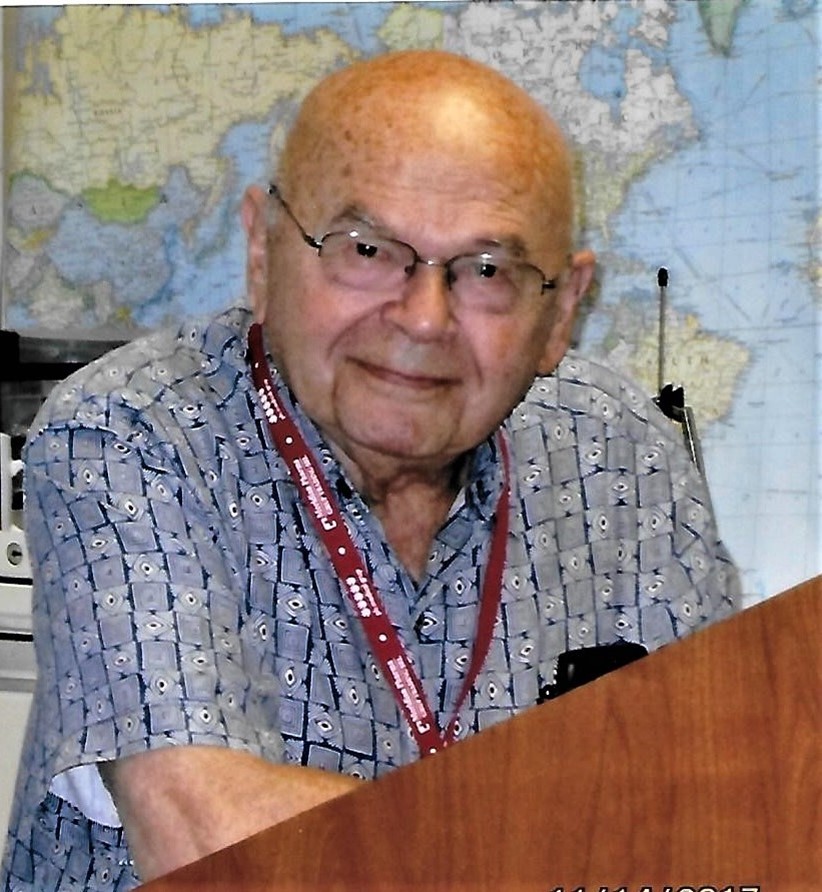 Edgar Moran’s story began in Romania. During World War II, he was part of the Underground Resistance, and to his surprise only after the war, found out that his father, his school headmaster, and his rabbi were also members. There were quite a few Zionist youth groups in existence at the time, and young Edgar was active through his teen years. Even through the difficult post-war Soviet occupation and after completing his medical training in Romania, Dr. Moran still dreamt of moving to the new state of Israel, which he finally did in 1956. After practicing for years as a pathologist, Dr. Moran took the opportunity to establish what was a brand-new field—clinical medical oncology. He interned in Montreal, helped build the medical oncology department at the University of Chicago, and eventually landed in California, establishing City of Hope’s oncology center.

According to Dr. Moran, a person can have two attitudes in life: You can avoid adversity, or you can face it. When asked what he wanted people to learn from his new book, he said, “I have been very poor during the Soviet time in Romania. I know the taste of hunger. I’m happy I fought it and was given the chance to stand up and resist, I took it.” Inevitably, life will have adversity, he said, but “life is a struggle. You can avoid it, but then you don’t live it.” His advice for young people looking to make a difference: “You have to have a goal in life, whatever it is. Time is given to you, use it well. It is our duty to help other people…that is the Jew in me.”

Dr. Edgar Moran is a member of Jewish National Fund-USA’s World Chairman’s Council, President’s Society, and King Solomon Society, and a member of the Arava Task Force. His new memoir, “My Strength in Adversity: A Tale of Tenacity” is available for purchase on Amazon via smile.amazon.com. To learn how you can get involved with Jewish National Fund-USA, please contact Sharon Joy, National Campaign Director, at [email protected] or 323.964.1400 x810.