Baseball, “America’s Pastime," has been a symbol of American culture for over 150 years, and at the 2020 summer Olympics in Tokyo, Israel will be the nation taking the mound as it fields its first Olympic team sport in nearly 45 years.  This summer the Hatikva, Israel’s national anthem, will be heard globally, as Israeli and American Jewish players, wearing their finally stitched blue and white uniforms, will represent Jewish people everywhere in the largest athletic competition in the world.  This historic event transcends the sport of baseball. It represents the deep pride of the Jewish people throughout the world.  Team Israel, comprised of mostly American born baseball players who made aliyah, and native-born Israelis, symbolizes the unity of global Jewry, as they bring America’s Pastime to the world stage while working to build the sport within Israeli society. 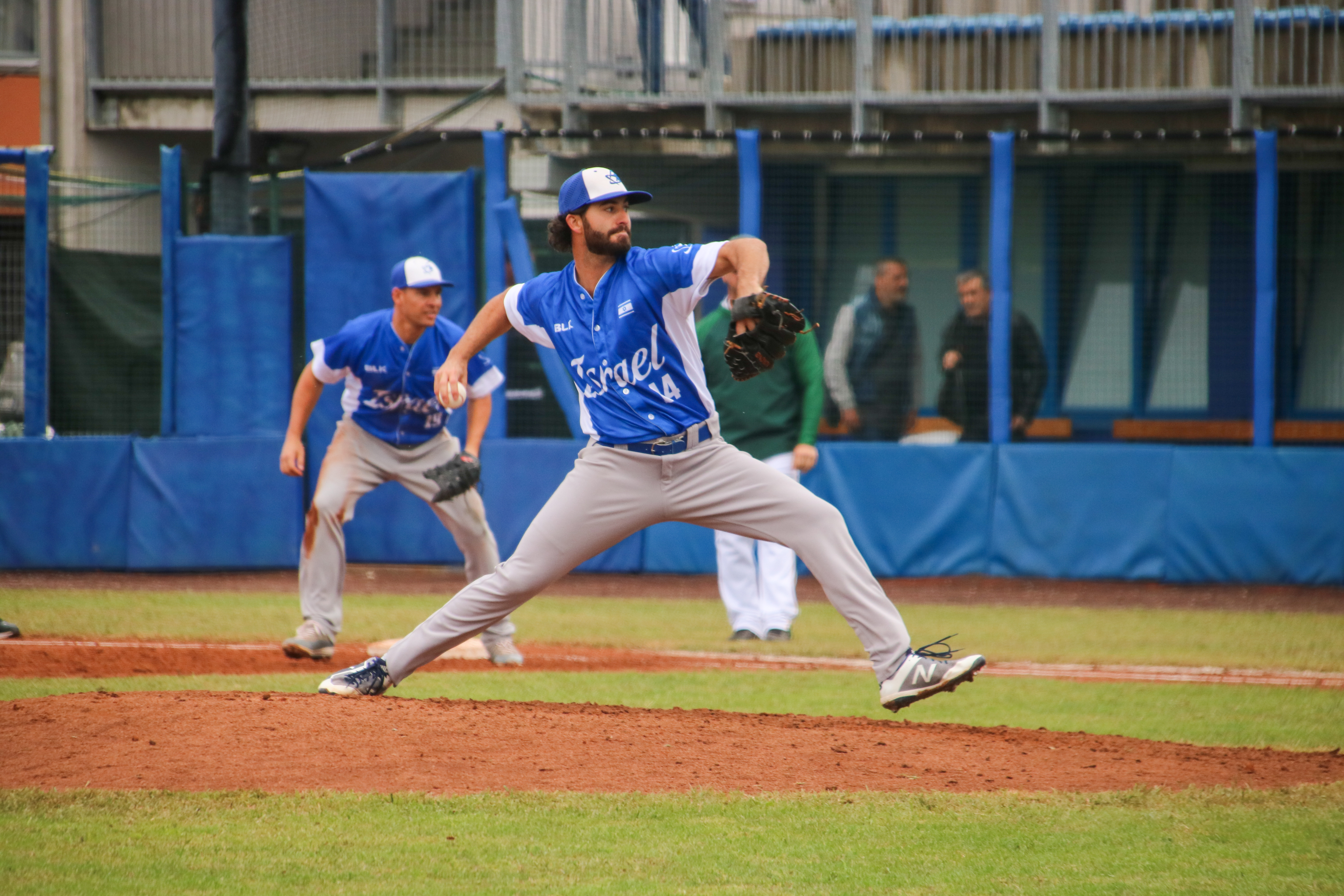 Supported by the Israel Association of Baseball (IAB) and Jewish National Fund-USA (JNF),  Team Israel spent a week training and traveling throughout Israel this January, facilitating baseball clinics for children and offering a taste of the knowledge they have gained as professional athletes while acting as ambassadors of the sport. Meeting Israeli youth interested in baseball gives the players an understanding of why it is important for this sport to develop in Israel. As a pitcher, Jon Moscot, describes, "We hope to make it real for these kids- as Israelis, as Americans, representing this country, going over there and playing in these games can give them hope that this is real, they can achieve these great feats." Some Israelis are already playing the game, with leagues run by the Israel Association of Baseball (IAB). However, there is difficulty when it comes to finding a place to practice given there are only two baseball/softball fields in the country. 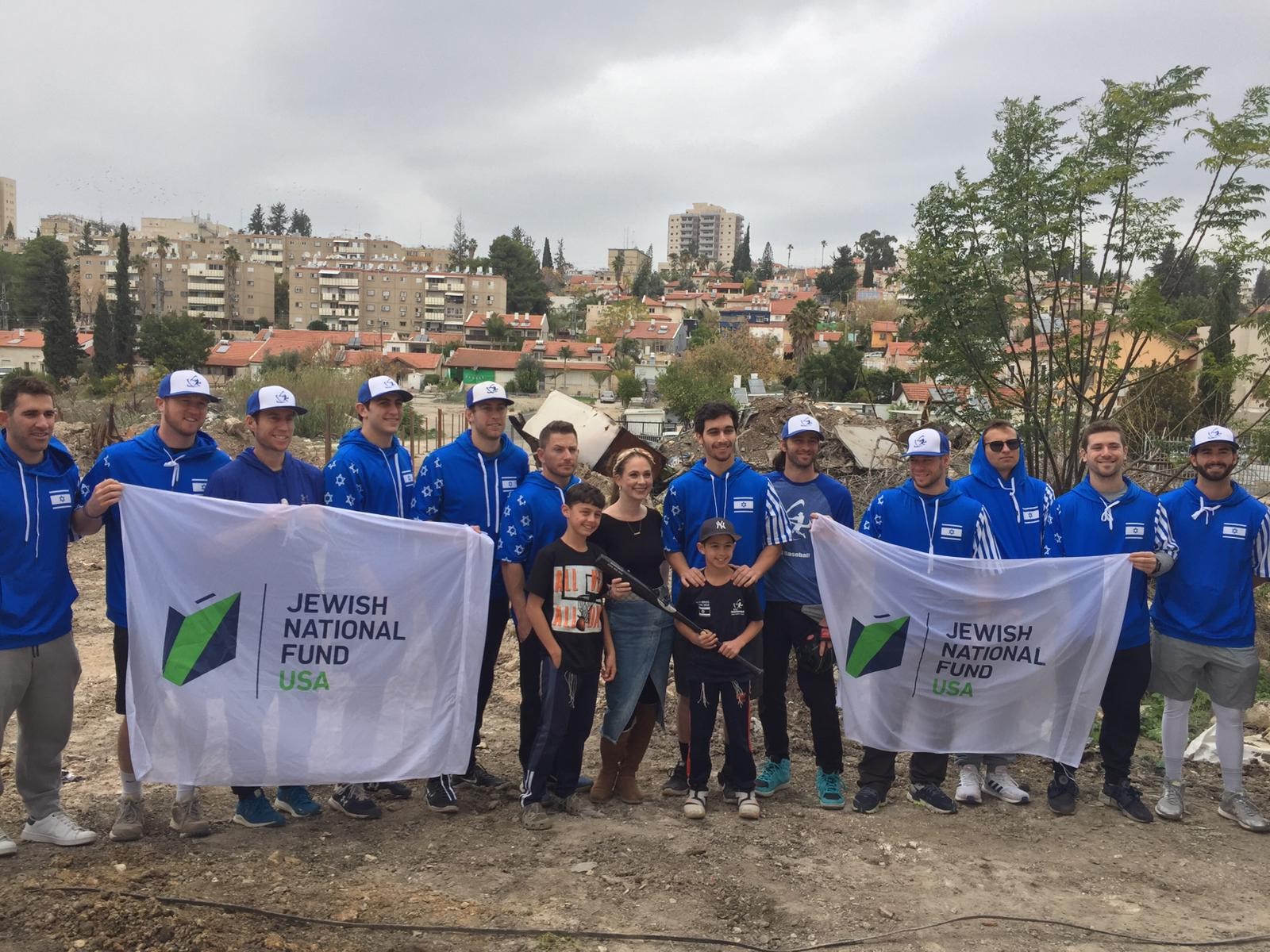 To help support IAB’s dream of bringing baseball to Israel, JNF has committed to building the National Baseball Complex of Israel, a state-of-the-art baseball stadium located in Beit Shemesh, which will be able to host games for amateurs and professionals, as well as international competitions. Additionally, there will be training facilities where the Israel National Baseball Team and non-professional leagues can practice throughout the year. Second baseman, Mitch Glasser, explains, "We want to put baseball out there, and in order for that to happen there need to be fields for people to play on.  JNF and the Israeli Association of Baseball are allowing that to be possible." Building this stadium is hopefully the step that Israel needs to jumpstart the development of this sport.

Founded in 1986 by a group of American expats and baseball enthusiasts, the Israel Association of Baseball is building a bridge between Israel and one of the pinnacles of the American cultural experiences.  A parent making Aliyah can now watch their kids play little league as they eat popcorn and crackerjacks in the bleachers, giving their children the same impactful experience they had growing up, and sharing in a sport that they both love.  Gabe Cramer, a pitcher on the Israel national baseball team clarifies, "By bringing baseball here, and by bringing cultural remnants of the United States and making this country feel like it has elements that Americans are used to around the world, it makes people more likely to come and make aliyah, and come to this country and make it feel like it's actually their home."

Bringing a taste of home to Israel is important for developing relationships between olim and native-born Israelis. Olim can feel they are contributing a part of their culture to Israeli society and Israelis can learn from a foreign culture. Team Israel Outfielder Zach Penprase describes that, "It's not about Israel as a state, but rather about Jews all around the world. I feel baseball is bridging a gap that may have been missing in the past." 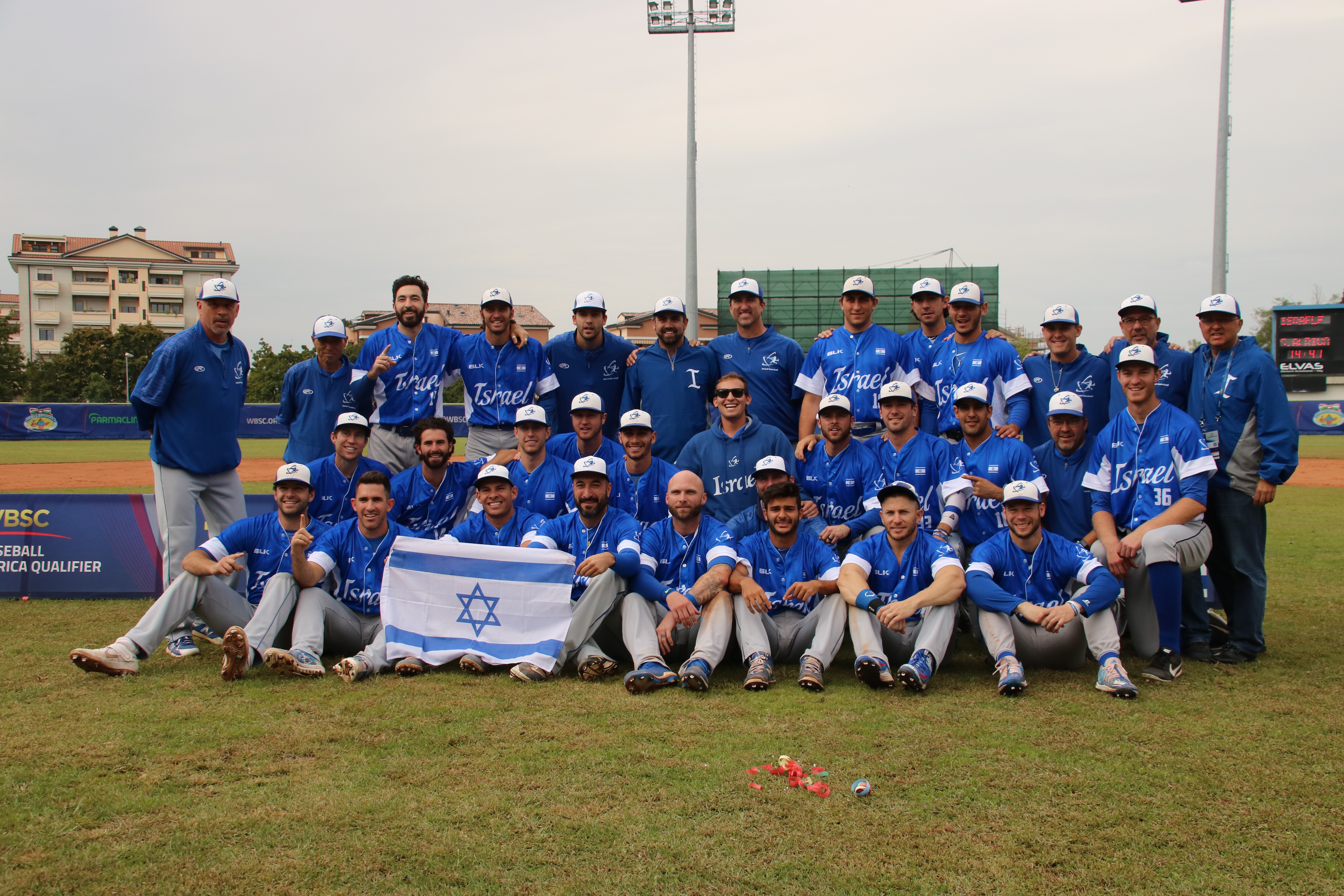 The Israel National Baseball Team's participation in the 2020 Olympics is an enormous opportunity for Jews to shine on the international stage.  As these players, both Israeli and American born, represent Israel this summer, they are not just representing a country, but rather a nation that spans across the world. Inspired by the excitement of the summer games, as professional Jewish ballplayers take the field, new aspiring baseball players in Israel will hopefully take an interest in signing up for the IAB baseball leagues, building the future of the sport so that all Israelis can enjoy America’s Pastime, no matter where they live
read more close
PLANT TREES IN ISRAEL