Dr. Cheris Kline Berlinberg can recall with vivid clarity the moment she knew she wanted to become involved with JNFuture. A few years ago, she was attending an AIPAC event with her husband. At the dinner, she bumped into someone she knew seated at a JNFuture table. She asked about what the group did and was immediately drawn to its steadfast support of Israel.

“They are a doer organization, which is impressive,” she said in a recent interview. “They make a real noticeable difference. For JNFuture it is an easy sell: if you love Israel and care about the future of Israel, that’s JNFuture.”

Kline Berlinberg is the president of JNFuture’s Mountain States chapter, a community of young philanthropists supporting Jewish National Fund-USA (JNF-USA) in her city of Denver, Colorado through social and educational programming and travel opportunities. 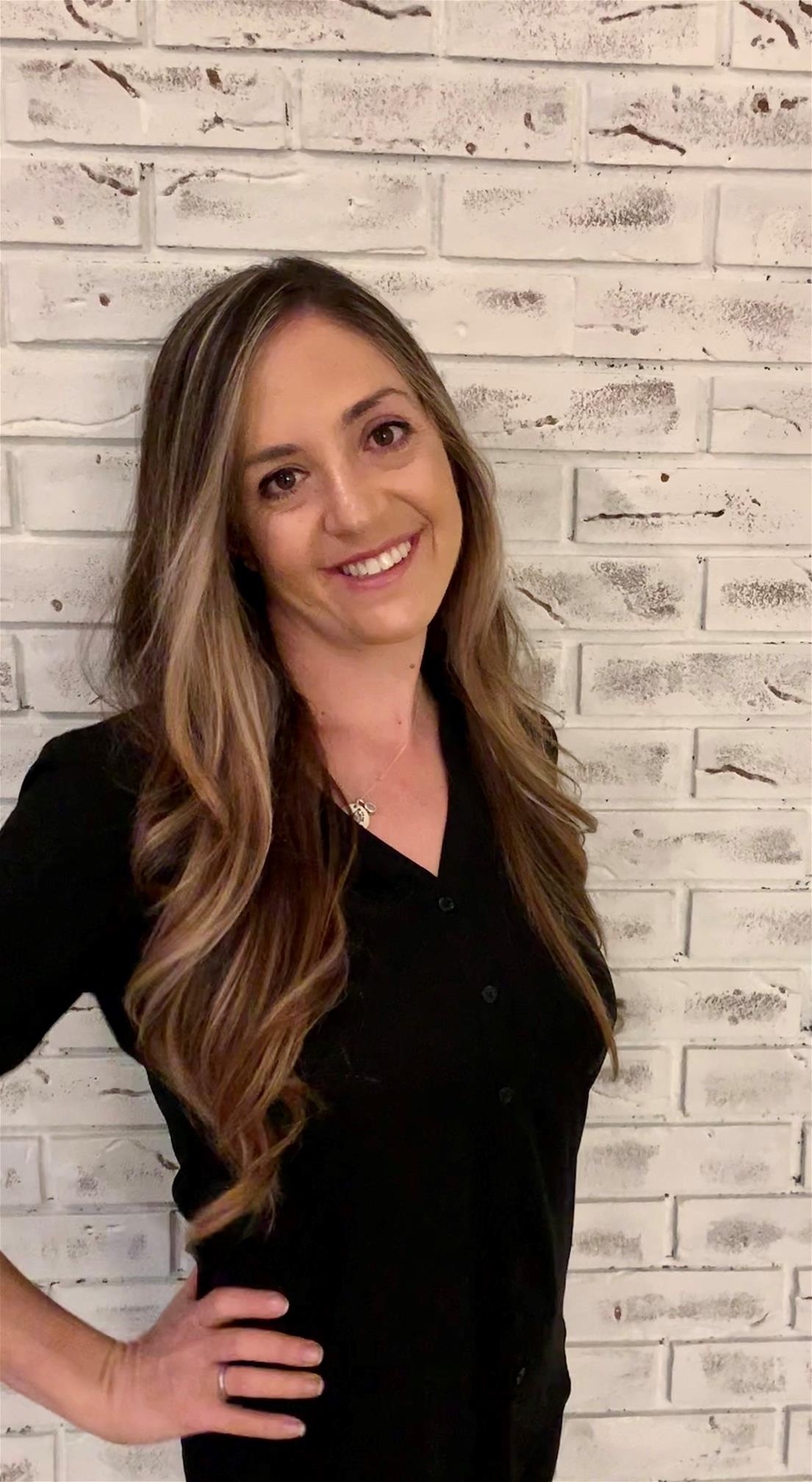 Along with her volunteer work at JNFuture, the 33-year-old is the lead product manager at TriZetto Healthcare Products, where she helps doctors with their credentialing and onboarding through a product called TruProvider.

If her full-time job and lay leadership work with JNFuture were not enough, she is also the mother of a seven-month-old baby, she volunteers with a number of other Jewish and non-Jewish groups, including Rocky Mountain Feline Rescue; her Conservative synagogue, Hebrew Educational Alliance; and the Democratic Party; and this fall she plans to start teaching healthcare informatics at Webster University, putting the doctorate in healthcare leadership she earned from University of Alabama at Birmingham to use.

What motivates her to be so active? For starters, Kline Berlinberg recognizes the importance of women becoming philanthropically engaged with organizations like JNF-USA.

“I am a young working mother and I am super involved,” she said. “Unfortunately, I think it is far too common when people get to that age of motherhood to drop their involvement.”

At JNF-USA, women hold more than half of the leadership positions, and the organization has dubbed the month of May “Women’s Month,” honoring the outsized role female philanthropists have played in supporting its mission. In honor of Women’s Month, every gift up to $1 million is being matched by the organization.

Kline Berlinberg attributed JNFuture’s success to its openness to new ideas. She recently introduced a new program called Chaverim, which she described “as a wonderful training opportunity and a way for us to bring in new and interested JNFuture members.”

While some organizations might have been reluctant to embrace programmatic ideas from volunteer leaders, Kline Berlinberg found that JNF-USA staff was eager to implement her program.

“They said, ‘Sure, let’s work together to make this reality.’ That level of trust an organization has in its lay leader, I think, is unique.”

Kline Berlinberg inherited her love of Israel from her father, who is active in Jewish organizations, including Hillel and Denver-based outreach organization The Jewish Experience, and her grandfather, who worked for Israel Bonds.

“My family instilled in me a love for Israel and importance of Israel for the Jewish people,” Kline Berlinberg said.

A triplet and an animal lover, her appreciation of Jewish culture comes across even in her fostered pit bull, which she named “Bagel.” Her sisters all named their pets after foods too.

As for those looking to become more actively involved with JNFuture, Kline Berlinberg had the following message: “Do it! If you want to make an impact in the community, want to be a part of an organization that hears you, respects you, enables you to be a leader and gives you the ability to let your voice be heard, volunteer for JNF-USA. If you care about Israel and people in Israel and people flourishing in Israel,” she said, “volunteer for JNF-USA.”

In honor of Women’s Month, thanks to the generosity of Jayne Klein and Paula Gottesman, all donations will be matched up to $1 million through May 31, 2021. Go to jnf.org/womensmonth to donate.

To learn more about JNF-USA’s Women for Israel, click here.