Discovering the Ultimate On-Campus Experience at High School in Israel

When he is not studying at Pittsburgh Allderdice High School, Jonah Rosenberg is likely found among his friends in the Jewish community. 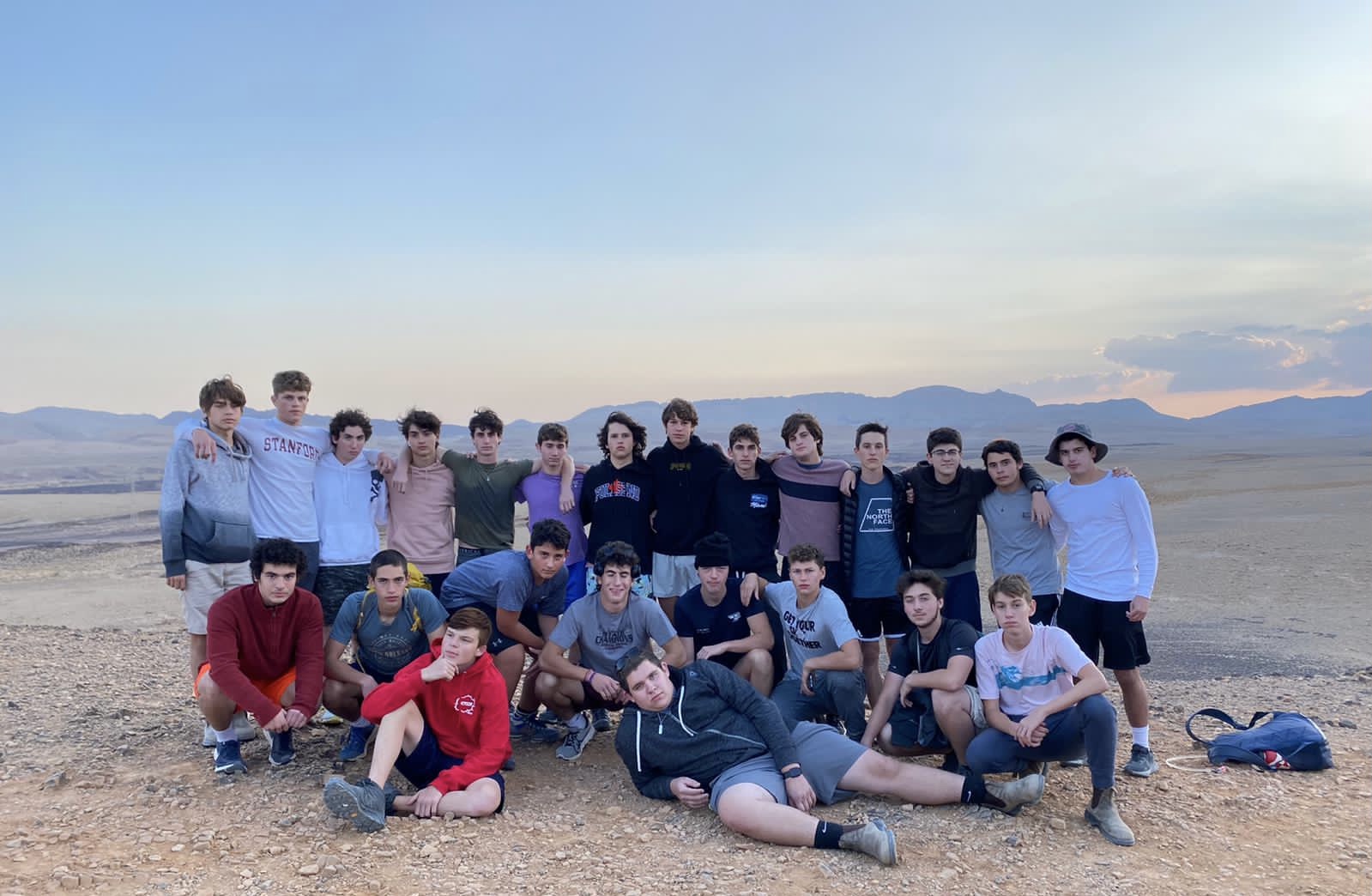 “I participate on the board of my USY chapter and I go to shul usually about three to four times a month,” said Rosenberg, noting that he also participates in Young Judea and other Jewish youth groups in his community. “Judaism has always been incorporated into my life…[and] being so immersed in the culture, it's only natural to feel strongly connected to my Jewish identity.”

“I heard about High School in Israel from several friends who had attended the program in previous years,” Rosenberg explained. “It’s been on my radar since the eighth grade, but this summer I came to realize what a cool opportunity it was and began packing my suitcase!”

When his school converted to a remote learning model due to the COVID-19 pandemic, Rosenberg was drawn to the safe and secure on-campus experience offered by High School in Israel.

Rosenberg boarded the 13+ hour flight across the globe excited about the friends and experiences that awaited him in Hod HaSharon where High School in Israel is located. He was thrilled to discover any concerns he had about coming to Israel during the pandemic were “erased” as he saw firsthand the lengths that High School in Israel went to in order to keep students safe and healthy. 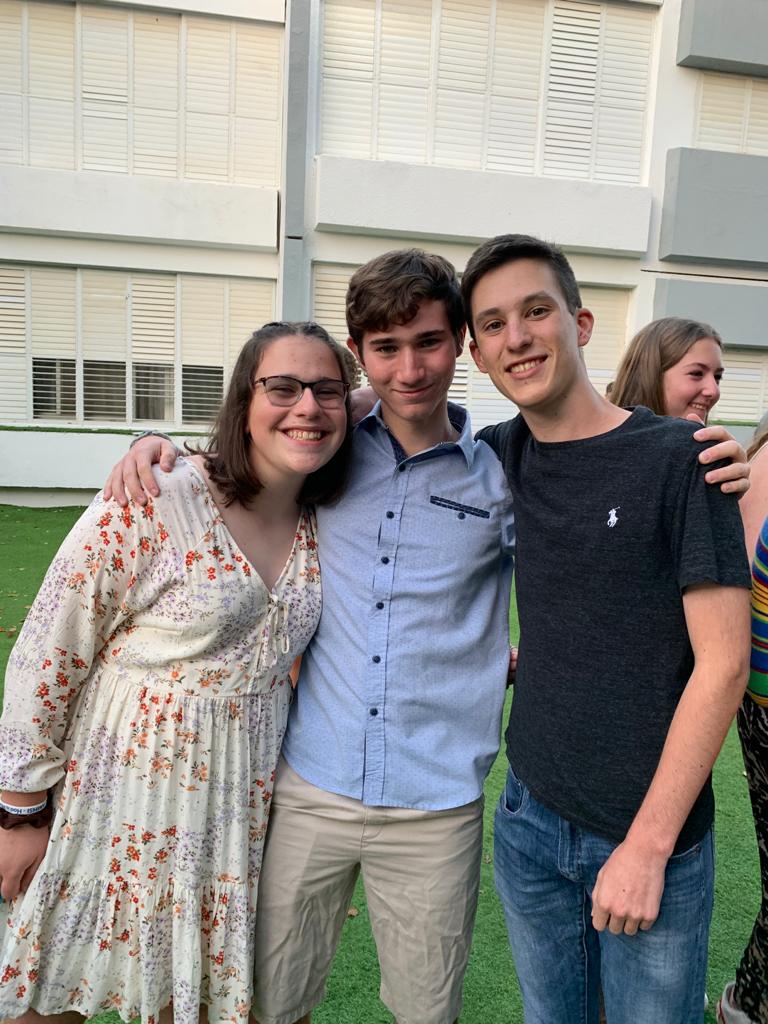 “All the madrichim (counselors) made it really easy to just jump right in after the second week of quarantine had ended,” he recalled. “The teachers also made it easy for us to get reacquainted with attending school in-person by giving us flexibility with our assignments.”

Rosenberg admits that he and his peers were challenged academically, but says the program provided effective support at every turn. “I think I was put in a position to thrive under the circumstances,” he said.

And while he realized that “there are challenging parts of every day” and that overcoming distractions is “always a struggle,” Rosenberg came to see how “it is those challenging parts that become the most rewarding bits if they can be managed.” In fact, he said, “I think High School in Israel helped me learn time management skills…It's also taught me things I wouldn't have learned at my regular public high school, like an in-depth history of the Jewish people from a different perspective than I had previously learned.”

These locally sourced life lessons have convinced Rosenberg that his decision to explore Israel was the right one.

When asked if he ever felt unsafe or isolated, even during quarantine, Rosenberg denied any such feelings. On the contrary, he credited his time with the talented and caring staff and students in the program with helping and encouraging him to grow as a person, as a student, and as a Jew.

“The ability to make friends from different states who are all Jewish and have similar upbringings as you is rare,” he said. “Before attending High School in Israel, I always knew I was connected to Israel, and it was a part of me that I wanted to explore more. This program made me realize there’s no place like it on earth!”