It was prominent American psychologist, Abraham Maslow, whose renowned “hierarchy of needs” outlined housing and security as one of humankind’s most basic needs. And, in the age of COVID, access to affordable housing is more important than ever.

Just as cities in the United States offer support for housing development, our family in Israel also has systems to support their housing and infrastructure needs. Among these is Jewish National Fund-USA’s (JNF-USA) Housing Development Fund (HDF). 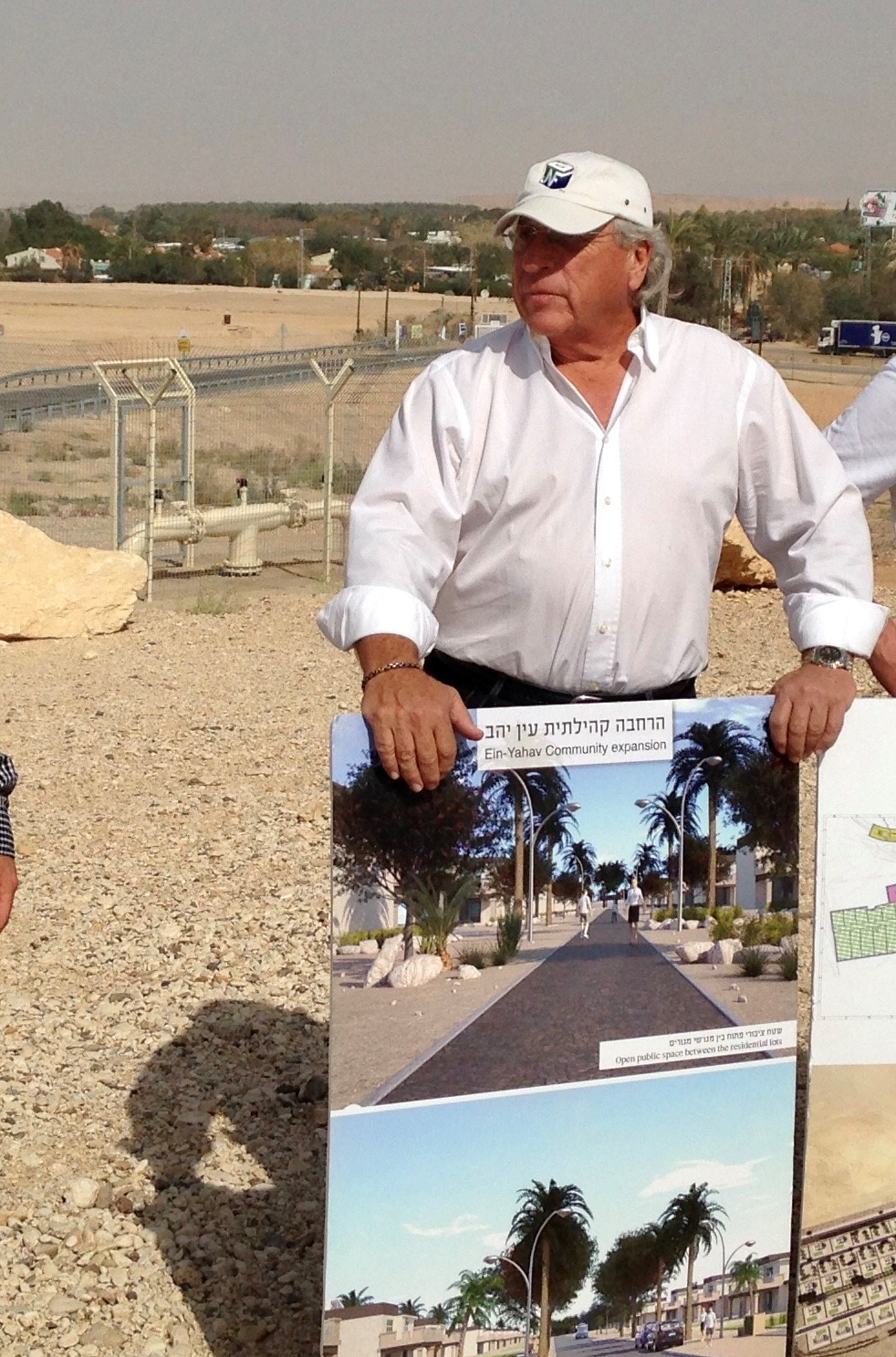 In order to attract residents from Israel’s crowded center to the country’s Negev and Galilee, JNF-USA realized that affordable housing, with access to good schools, jobs, and community, was needed. JNF-USA’s HDF provides targeted funding for physical infrastructure which is needed to commence the home building process. Under Israeli municipal regulations, physical infrastructure can only be developed after all the lots in a community are purchased and financed, which can lead to delays of up to five years.

With over 40 years in real estate and an impressive portfolio of 70-plus properties in New York, New Jersey, and Florida, JNF-USA’s HDF Taskforce member, Rubin Pikus of Milbrook Properties knows how to make the most out of a development dollar. And Given Pikus’ long history of Jewish philanthropy, his support of JNF-USA’s HDF makes perfect sense.

Pikus’ path to supporting the land and people of Israel was not always a given. Growing up in Delaware, Pikus was one of only a handful of Jews in his community. It was not until he moved to New York and met his wife Sharon that his Jewish charitable efforts gained momentum.

Having started his Jewish communal work volunteering at the Shelter Rock Jewish Center on Long Island, Pikus began working with Israel Bonds, eventually becoming president of the board on Long Island. When the bond market crashed and his office was closed, Pikus migrated to JNF-USA and brought many of his friends and colleagues with him.

“We became very involved there,” Pikus recalls, noting that he again became a leader on Long Island.

In addition to joining JNF-USA, Pikus credits the organization’s Chief Executive Officer, Russell F. Robinson with coming up with the idea of the HDF and the accessible infrastructure loans it makes available to local municipalities. “Our business is real estate,” Pikus maintains proudly, “so when they started talking about housing site development in Israel, it was right up my alley!” 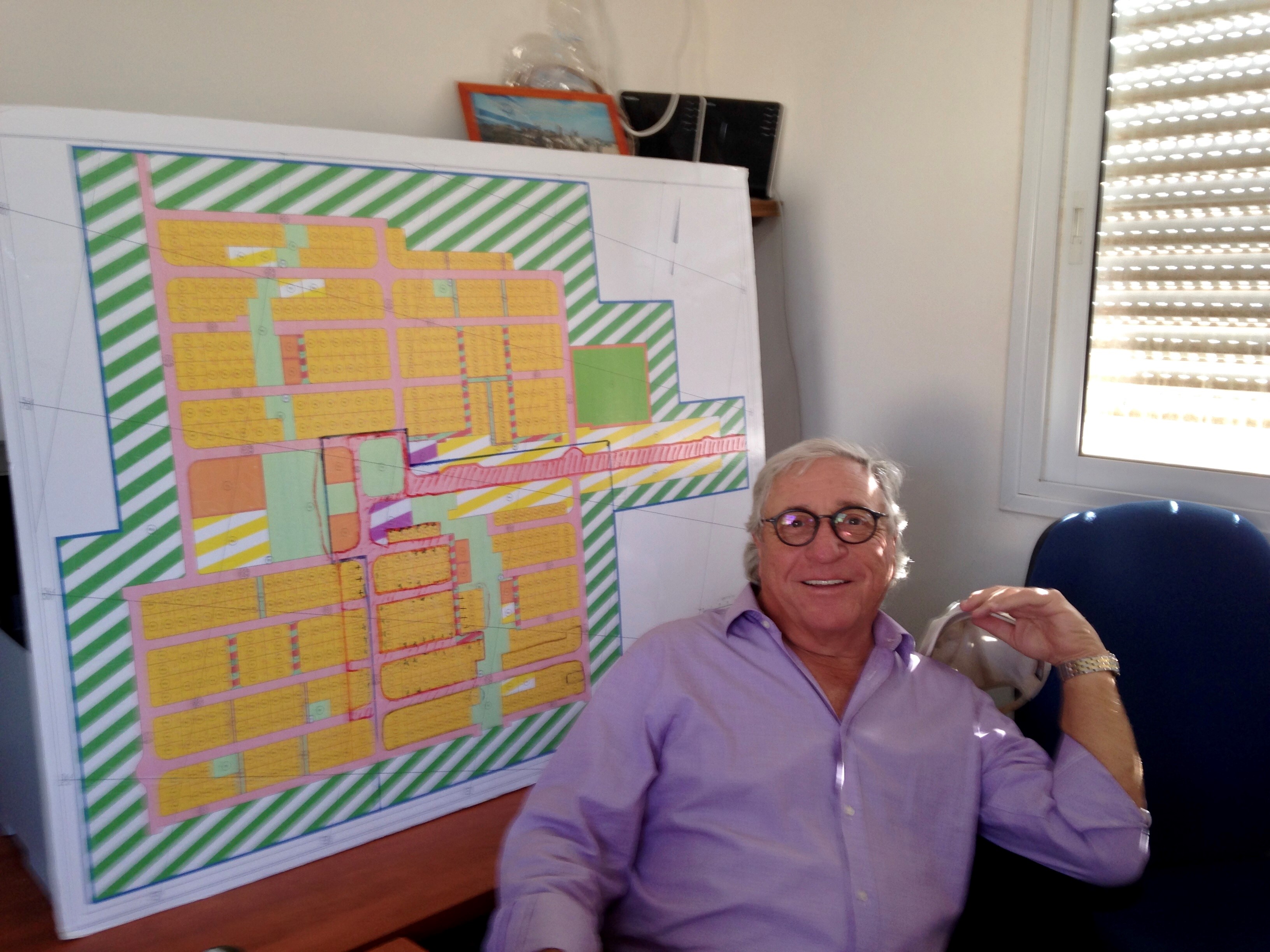 With JNF-USA fronting funds for infrastructure, thousands of individuals and young families have been able to find new homes and new communities.

“We…gave people the ability to bring the next generation back…and also gave places for people who wanted to get out of the urban areas,” Pikus explains. “Now, we have 29 different funded projects and we have brought in a lot more people to contribute!”

To date, the HDF has supported over 1,340 lots, helping new families, olim (immigrants to Israel), veterans, and seniors find housing in Israel’s Negev and Galilee.

“It is part of Ben-Gurion’s dream,” Pikus observes. “JNF-USA picked it up and it has grown.... JNF-USA is developing the country from within! That is…why I got involved - I saw people needing to have housing that they didn't have.”

By helping cities achieve their infrastructure needs, JNF-USA has enabled families to build new lives outside of Israel’s central cities.

“Someone once told me that their grandparents built this country and that they want to build it better,” Pikus recalls. “Can you get a better answer than that?”