It was Yael Fine's Aunt, a former High School in Israel alumna that inspired her to take the leap and experience 4,000 years of Jewish history over four months in Israel, reports Matt Robinson

Growing up just outside of Dallas, Yael Fine had many profound Jewish experiences, including years spent in Jewish day school and summer camp. When her aunt began to tell her about Alexander Muss High School in Israel (High School in Israel), she knew that she had to experience it, and Israel, for herself! 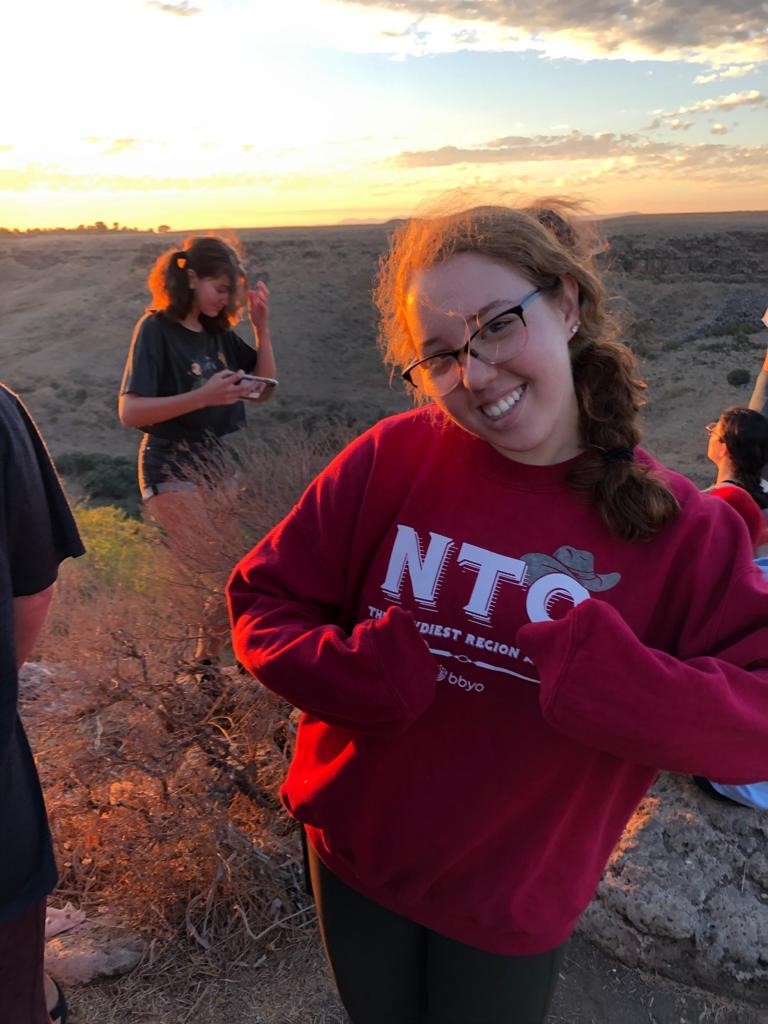 “I had grown up learning about Israel,” Fine recalled, “but had never been. I thought it was the perfect opportunity to leave and explore something completely…out of my comfort zone.”

Explaining that she wanted to strengthen her relationship to Israel and to experience it herself instead of just learning about it from afar, Fine applied to High School in Israel and ended up going despite ongoing challenges regarding international travel.

“[The program] was a little different than it had been in previous years because of COVID-19,” she admitted. However, Fine added that many of the best parts of the trip were because of the extra time she had with smaller groups of people.

“After the first few days, everybody got to know each other in the capsules and it turned out to be very fun and very memorable,” she explained, noting that many of the friends she met in Israel have become some of her closest. “I have created stronger friendships with the people I knew for four months at High School in Israel than people I knew at camp for eight years!”

Another profound aspect of the trip was the experiential learning.

“The biggest thing that my aunt had told me about High School in Israel was the community and how, instead of just studying, you study and then you go to the place,” Fine recalled. “It was so amazing to talk about something that was so deep in our history and then to be able to go there. It was one of the coolest things I have ever experienced!... And to be able to do that with 70 of your closest friends was just amazing!”

In addition to feeling safe from the pandemic [because of High School in Israel’s stringent safety measures], Fine also said that she always felt safe in general. 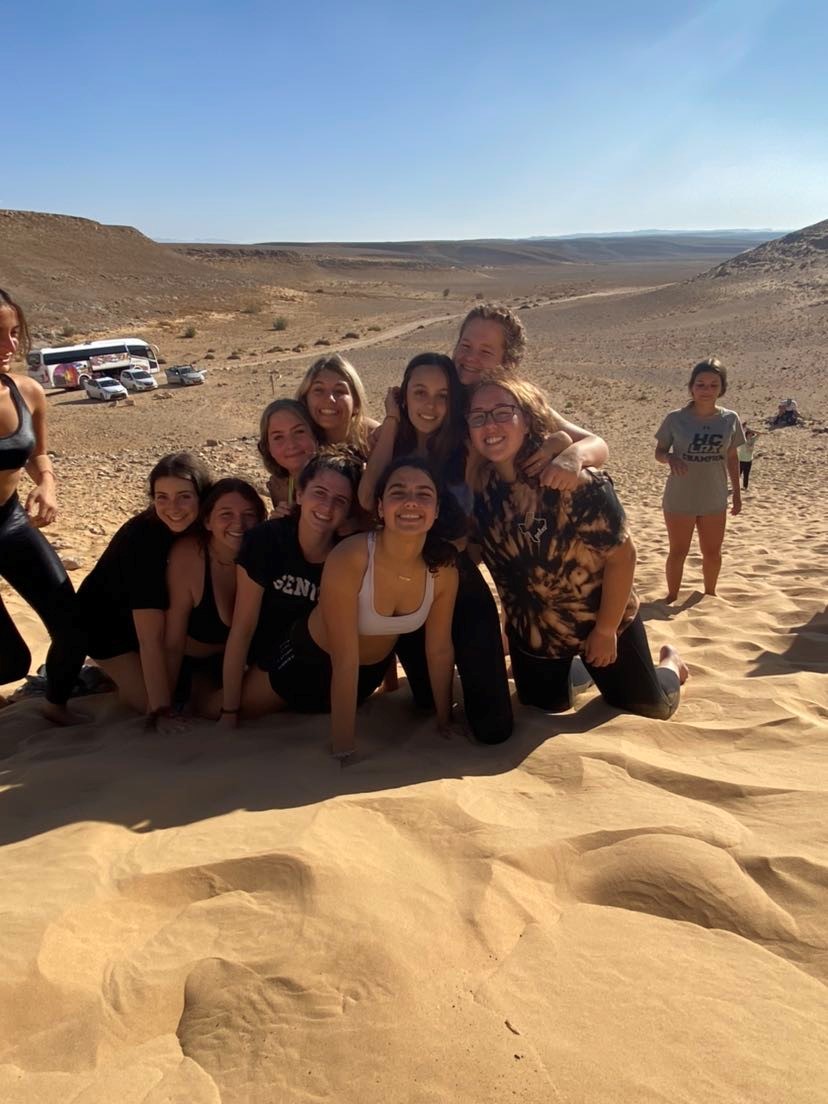 “All of the madrichim (counselors) were former IDF soldiers,” Fine explained. “So to know that all of the authority figures had served brought a lot of comfort. They are very protective of the land and of the people that they care about.”

Upon her return, Fine became more involved advocating for Israel.

“I signed up for…programs…where I can advocate for Israel in my own community and try to get people to understand the importance of it,” she explained.

She also compared notes with her aunt, and both realized just how far Israel had come and how amazing the High School in Israel program still was.

“I never really thought that I would have such a deep connection until…I got back to America and I wished I could go back,” Fine concluded. “You have such a connection to the land and to be able to live somewhere where everyone is able to live so freely and practice what they love made me feel so passionate about Israel and the people there.”

For more information about High School in Israel and available grants, visit amhsi.org