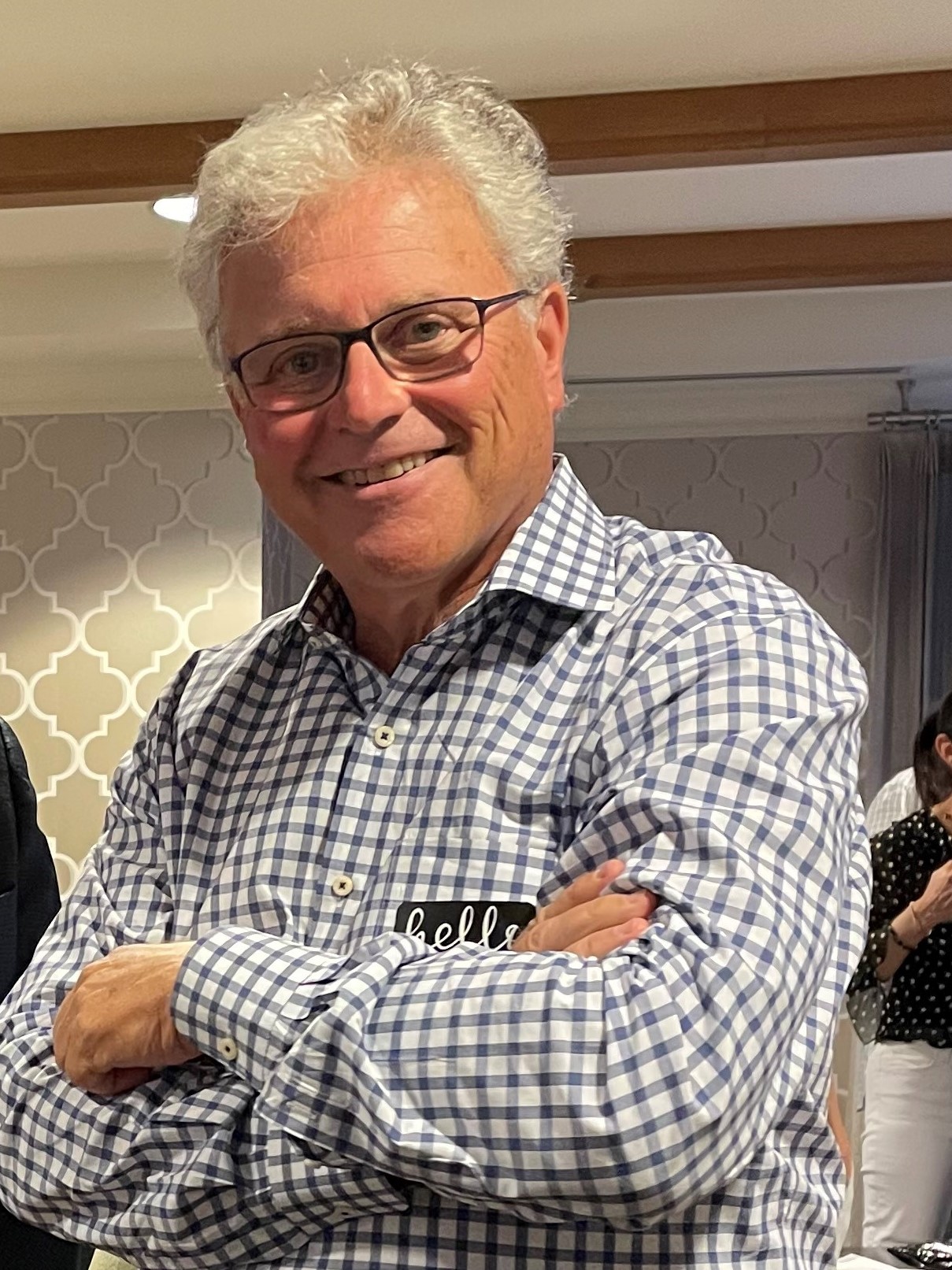 When asked what his connection to Israel is, Chuck’s initial answer is quite simple: he was born there. And while this is obviously where his dedication stems from, it is clear that his lifelong commitment to Israel runs deep and strong.

He lived in Bat Yam until he was seven years old and then moved with his family to Chicago. Yet Israel has always remained foremost in his heart and mind. In fact, he estimates that he and his wife Robin have been back to Israel approximately 30 times, including a six-month stint for Chuck when he was eighteen and lived on a kibbutz.

Both Chuck and Robin, who is also active in JNF-USA, Illinois, were looking for a meaningful project. “We fell in love with the prospect of expanding the Negev,” Chuck said. “And the appropriate partner to do that with was JNF-USA.” Chuck attended a conference in Herzliya where the concept of JNF-USA’s Blueprint Negev, was first being discussed and that “helped get some thoughts of mine on the architectural blueprint.”

Chuck is unequivocal about the importance of having a strong Israel and is emphatic that “Israel is the only country that has our backs. The population in Israel is growing, literally on a monthly and weekly basis. And the aliyah (immigration) to Israel is coming from all over the world and it's being undertaken by choice, not by people who are escaping pogroms or looking for work. These are doctors and professionals, and all flavors.”

In addition to his strong commitment to Israel, Chuck brings to the board his many years of professional experience as a successful “serial entrepreneur”. “I was in distribution and trucking and sold off a bunch of different companies.” He is now semi-retired and when he was recently asked to head up the Illinois Region’s board, he said that now he has the time to do so.

While his official duties of board president officially begin October 1st, in pure Chuck fashion, he is not waiting for that October date to begin work. “My first goal is to create a community out of the Chicago board,” Chuck said. “Then that trickles down to creating community out of our committees. And creating a structure whereby we have some sense of the next generation and really how to move the organization along and broaden it.”

His second goal as board president: Increase giving. “With our Executive Director, Ellen Spira Hattenbach coming on board, this is really doable. I have always believed that our community possesses an even greater capacity to give. I believe that this year is sort of our coming out party and I would like to increase that [philanthropic giving] in the next couple of years.”

It is no secret that one of Chuck’s biggest fans is JNF-USA Illinois Executive Director Ellen Spira Hattenbach. “Chuck is a self-made, phenomenally successful businessman with an enormous heart. He's very wise and strategic. He’s going to be such a great face and spokesperson for JNF-USA in Illinois. I am confident that with Chuck by our side, we will reach next year's goals and probably exceed them.”