Just as my Ancestors Planted for me 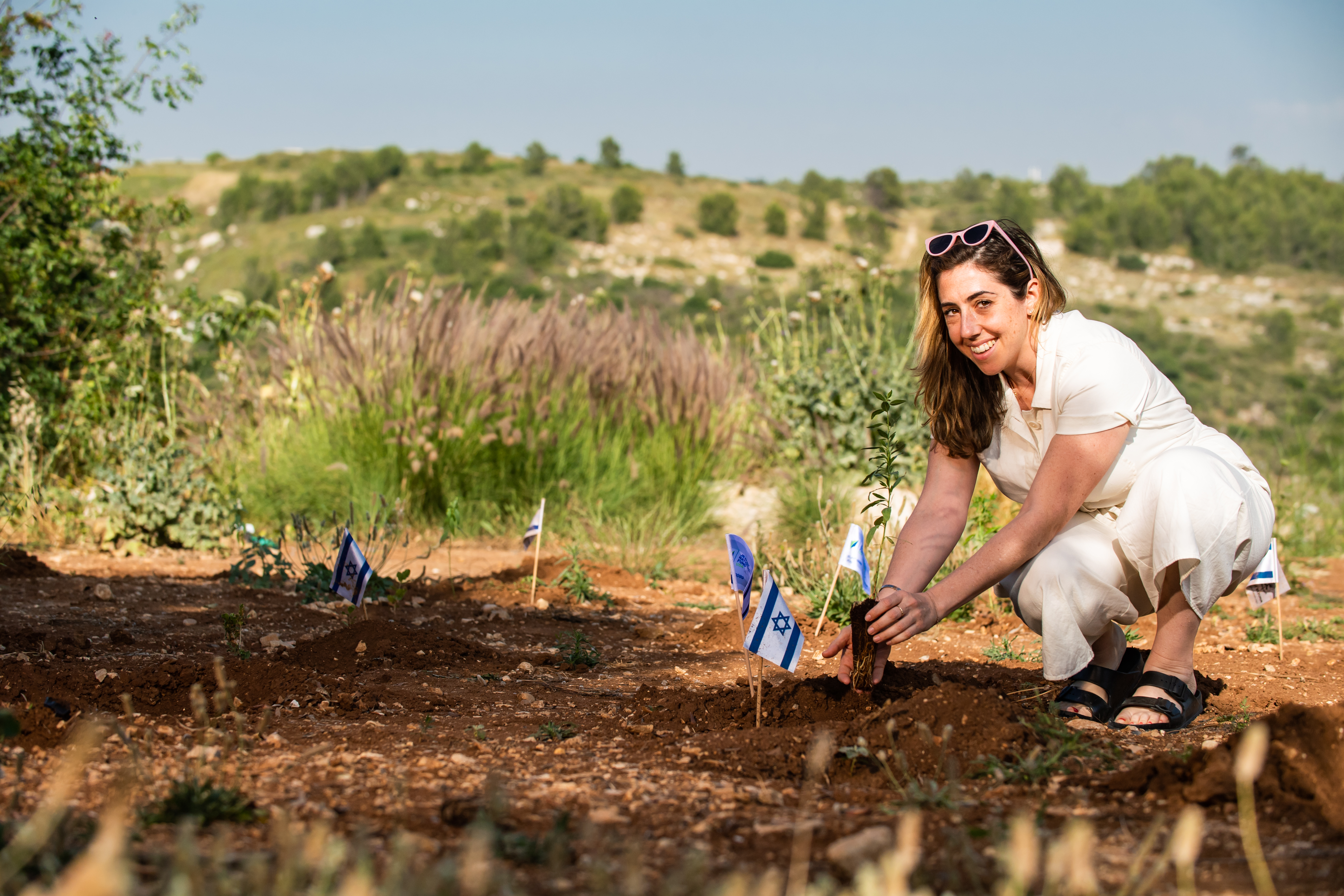 “The further we went, the hotter the sun got – and the more rocky and bare, repulsive and dreary the landscape became… There was hardly a tree or a shrub anywhere. Even the olive and the cactus, those fast friends of a worthless soil, had almost deserted the country.”

In 1867, Mark Twain wrote the above description, part of the chronicle of his visit to the Holy Land, from his best-selling travel book, The Innocents Abroad.

How Israel got “from hardly a tree or shrub anywhere” to being one of the only countries in the world that ended the 20th century with more trees than it had in 1900 is primarily due to the efforts of the Jewish National Fund, which since its founding in 1901, has planted over 250 million trees throughout Israel.

By the late 19th century, with the decline of the Ottoman Empire, which controlled the Land of Israel, the land itself had fallen into disrepair. The Galilee forests and the Carmel mountain range had been stripped of its trees, and the swamps and deserts had increased.

By 1903, Jewish National Fund had purchased its first parcel of land in the coastal region of Hadera, and by 1935, it had already planted 1.7 million trees over a total area of 1,750 acres (708 hectares). In the early years of its land restoration, the fund planted large amounts of fast-growing conifers, and pine forests proliferated throughout the country.

Over the years, they changed their approach to forestry and adapted a more diverse approach, planting a wide variety of trees and shrubs. “Unlike in the past, we don’t plant wherever we can to create blanket tree cover,” says Ahuva Daniel, Deputy Director of the Eshtaol Nursery near Beit Shemesh.

“Today, we have very strict forest management,” she said. “All these decisions are carefully made well over a year before planting takes place so that we can locate the seeds and then have them treated and sprouted in the nursery.”

Forests in Israel today are used by the public for recreation and tourism, and urban forests and woodland near built-up areas improve air quality, reduce city heat, and maintain biodiversity. 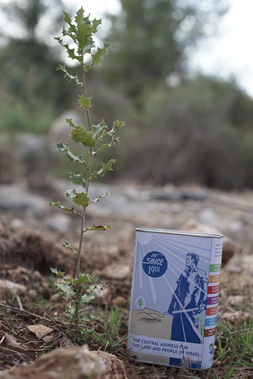 “We are conducting extensive research to create the best strategies to support biodiversity and healthy ecosystems,” explains Gilad Ostrovsky, KKL-JNF Director of Forestry.

“By developing new techniques and through careful observation of our existing forests, we actually have found more species that were thought to be extinct or under threat in the region, but are growing in our forests,” he said. “We recognize that the forest itself is home to many different species, and our new focus on managing the forest to let them grow correctly will help change environmental strategies for years to come.”

KKL-JNF is acknowledged as a world leader in managing open areas and forests in semi-arid and arid regions, combating desertification, developing and implementing advanced methods for harvesting water runoff, rehabilitation of river and stream purification through wetlands and bio filters; land conservation through sustainable agriculture; and research into and application of biological pest control techniques.

In 21st-century Israel, tree planting has become a hi-tech operation that utilizes the most up-to-date research and technology. “Tree planting in Israel has become very research- and knowledge-based,” says Hiroy Amare, manager of the KKL-JNF Golani Nursery.

KKL-JNF teams throughout Israel are readying specific types of trees that are best suited for each region. In Israel’s North, Tabor Oak, Cypress, and Eucalyptus saplings are being readied for planting, while staff in Israel’s central region are preparing broad leaf trees, which provide sufficient green cover and pose less danger of forest fires. Meanwhile, in Israel’s South, researchers are preparing acacia and palm seedlings, as well as fig trees, carob, and tamarisk trees.

A well-known story in the Talmud tells of Honi, who was walking along the road when he saw a man planting a carob tree. “How many years will it take for this tree to bear fruit,” he asked. The man replied, “It will not produce fruit for 70 years.” Honi asked the man, “Do you really expect to live long enough to benefit from this tree?” The man answered, “I found a world full of carob trees. Just as my ancestors planted for me, I too am planting for my descendants.”

When the Jewish National Fund was founded some 120 years ago, its founders planned for a future in which trees, vegetation and woodland would flourish throughout the Land of Israel.

Despite the fact that many of its founders did not live to see that vision fulfilled, they persisted in their plan. Today, their dream has come true, and Israel is the world’s leader in afforestation. For this vision to continue, Jewish National Fund-USA continues to support Israel’s forests, ecology and environment, to ensure a green future for the next generation.