Leaving a Legacy of Love for Israel

As a devotee of the arts, her community, and Israel, Ruth Newhouse's legacy will live on for generations to come.

Ruth Newhouse will be remembered for her immeasurable contribution to the Jewish and wider communities. Even after her passing, her support of the land and people of Israel and Jewish people everywhere continues through her bequest to Jewish National Fund-USA (JNF-USA). Newhouse also left bequests to other community organizations and the arts; a fitting legacy for a woman whose life was centered around her family, her music, and all the people to whom she extended warmth and kindness. 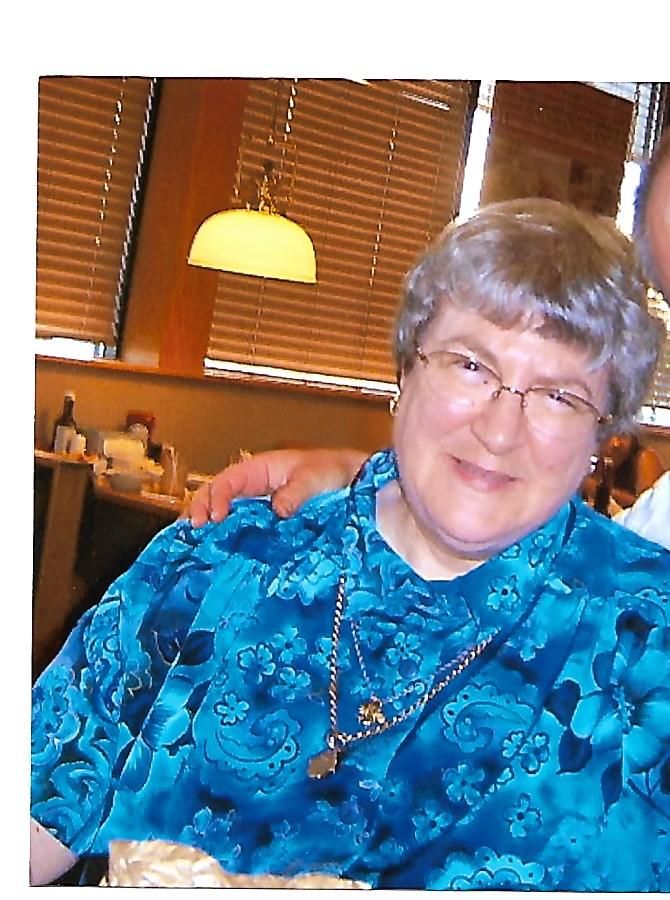 Born in Richmond, VA in 1943, Ruth’s family moved to the Riggs Park section of Washington, DC, so that they could live in a Jewish area.

A talented musician from a young age, her earliest memory of a musical event was when her mother, Jeannette, took her to the National Symphony Orchestra at the age of 3 ½. She studied music in school, but her most intense music education was from the Peabody Institute in Baltimore while she was in the 8th through 11th grades. In Junior High School Ruth played piano in the orchestra and sang in the chorus. In Coolidge High School she played the cello, was involved in all the school variety shows, was voted “Most Musical Female Student,” and was president of the Music club.

The orchestra director at Coolidge encouraged Ruth to study music at Ithaca College, where Ruth emphasized performance over music education. Ruth also learned at Ithaca to function in a place where her Jewishness was unusual. She was active in Hillel and activities at nearby Cornell University. Ruth obtained her master’s in music at Indiana University, and returned to Maryland to pursue doctoral studies. She completed her dissertation “The Music of the Passover Seder from Annotated Sources” in 1980.

Ruth met NOAA meteorologist Henry Newhouse in 1969 at a Hadassah social function. They married in August 1970. 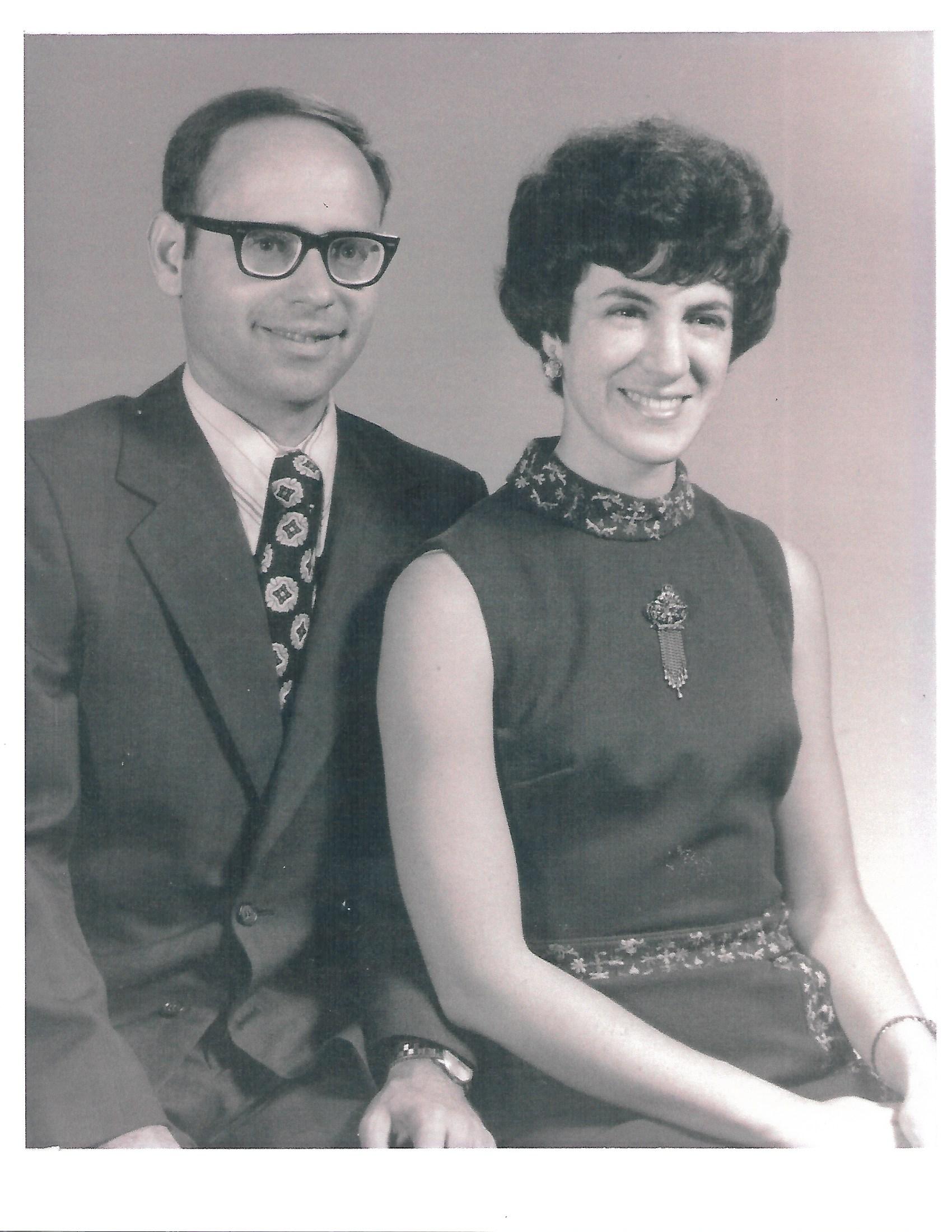 Ruth and Henry’s son Joey was born in 1974. Joey was diagnosed with Gaucher’s disease at a very young age, but excelled in his schooling and extracurricular endeavors, including music. In elementary and high school, he participated in many musical productions. Joey’s cousins remember him being passionate about cars when he could barely walk. His life ambition was to be an automotive engineer, and Joey did just that, working for several years in drivetrain technology at Ford. 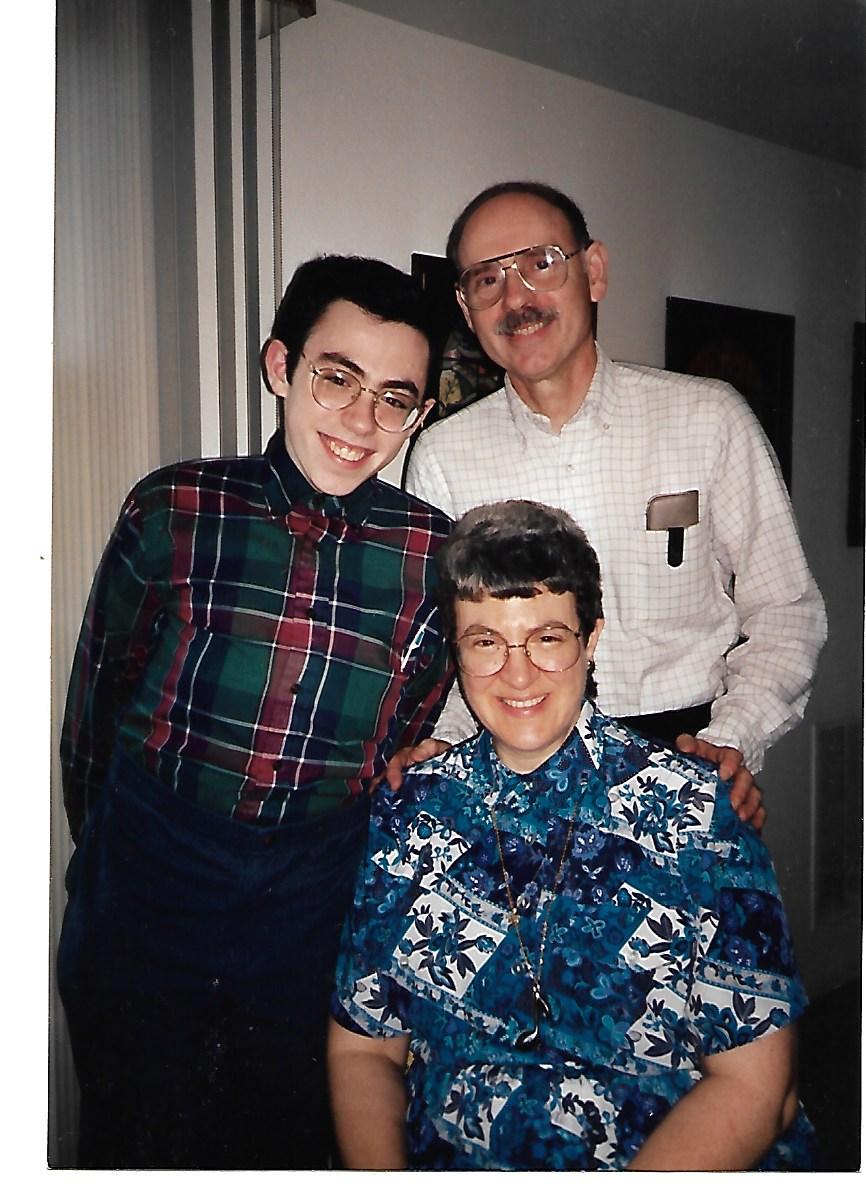 Ruth and Henry Newhouse with their son, Joey

Ruth’s love for Israel began when she helped her mother count the money from the little blue JNF tzedakah boxes. The connection to JNF-USA continued in 1987 when Joey’s name was inscribed in the organization’s Sefer Bar and Bat Mitzvah Volume which was on display in Jerusalem.  Her husband, Henry, was also a strong supporter of JNF.  In 1979, Henry planted a Grove of Trees in Israel in memory of his father, Max J. Newhouse.

In the late 60’s Ruth spent a summer at an Ulpan in Netanya.  She visited Israel three more times including a trip with Joey as participants on the March of the Living.

Ruth advocated during the Yom Kippur war that all Jews of America should aid Israel in any way possible, including donating money, attending rallies, and educating our government officials about the importance of protecting Israel.

Ruth’s most prominent interests were music, love for Israel, travel (particularly to the capitals of each state in the Union) and Native American nations.  Ruth completed the adventure of visiting all 50 state capitals with her trip to Hawaii in 2017.

Ruth was an exceptional person, and her family, students, and colleagues will remember her fondly for her warmth, care, and devotion to all. Through her support of JNF-USA, her memory and her legacy will live on for generations to come.

To learn more about leaving a legacy for the land and people of Israel by including JNF-USA in your estate, contact a Planned Giving Specialist at 800-562-7526 or [email protected]