For Sitar Ben-Herut, a rising sophomore at Riverview High School in Sarasota, a semester abroad was always part of the plan. All she had to figure out was the where and the how.

Supported by JNF-USA’s Boruchin Center, Dream Israel makes it possible for all Jewish students, regardless of religious background or school affiliation, to receive up to $7,500 in tuition toward a study abroad program. Through this program, students fundraise for causes that support the land and people of Israel, and in return receive financial support.

“It’s an incredible program,” Ben-Herut said. “It’s not just me getting money for a trip, but I’m actually getting to do something with it and give back.”

And Ben-Herut did a lot of giving back, raising $5,000 through Dream Israel in support of children with disabilities in Israel. “It’s the cause that I connected to the most on a personal level, and it’s something that I’m passionate about that I wanted to raise money for,” she said. 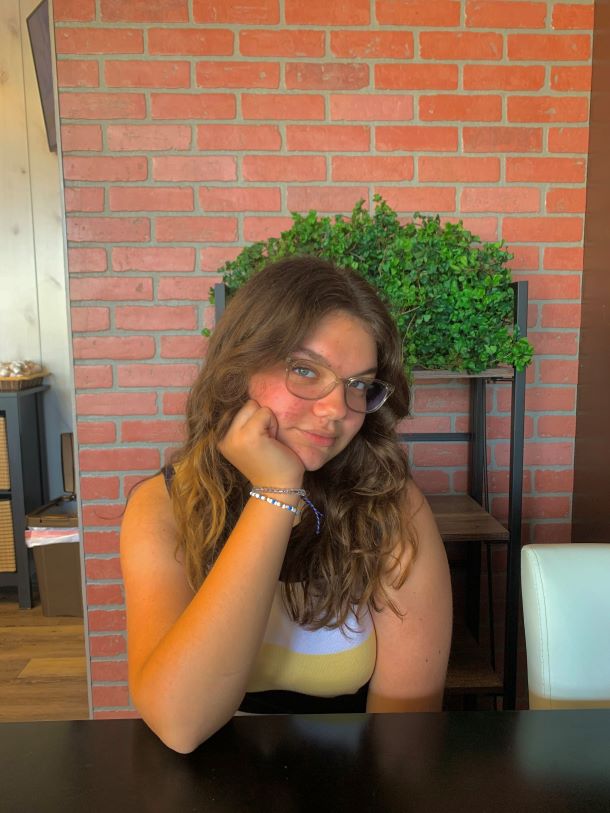 Once she settled on a cause, Ben-Herut, who had never fundraised before, started educating her community about why she was raising money.

“I reached out to family, friends, and people from Temple Sinai Synagogue,” she said. “I told them why I wanted them to donate and what it was going towards, and what their donation would help – not just me, but other children in Israel.”

As High School in Israel’s fall semester rapidly approaches, Ben Herut, who has family in Israel, says that while she has been to Israel before, she’s enthusiastic to have a new perspective on her homeland.

“I’m excited to be in Israel surrounded by culture for a longer period, and I think it’s going to completely change how I perceive Israel,” she said. Now it’s a place I visit from time to time but staying there will truly make it feel like a home.”

And she owes it all to JNF-USA’s Dream Israel for making this possible.

“There’s something really special about raising money to go to Israel by supporting Israel,” she said. “Having a scholarship that rewards me for doing something that’s already rewarding – it’s incredible!”