As we stand with Israel in the aftermath of a difficult couple of weeks, we encourage you to talk about Israel now more than ever with your classes, teaching them the history of the region using resources from our Ask Herzl online database of educational materials and showing the world what Zionism looks like, on social media. Jewish National Fund-USA’s Israel Advocacy and Education department is here for you. Let us be a resource for whatever you may need for support.

Speaking Out for a Cause, or the Perils of Gossiping? 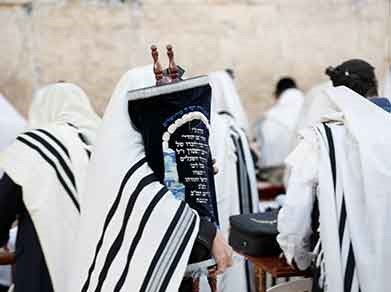 As the Israelites finally start their travels in the wilderness/ba-midbar, a troubling event occurs: Moses’ own siblings speak out against him.

Miriam and Aaron spoke against Moses because of the Cushite woman he had married: “He married a Cushite woman!”

They said, “Has the Eternal spoken only through Moses? Has He not spoken through us as well?” The Eternal heard it.

The commentators over the generations explain (not in the text): prior to this event, God told Moses to stay away from his wife, Tzipporah, to remain “pure” for the continued ordination of the Kohanim. Tzipporah basically kept this to herself, but Miriam hears her mention it, and she feels bad for her sister-in-law. Then, she confides this information with her older brother. That’s why the two of them speak out.

They had a reason, but was it a good one?

The fact the God gives Miriam a seven-day case with tzara-at (white scaley skin, mentioned in Levitius 12:1-15:33), lets you know the answer.

[Parashat Tazria and Metzora] are about a condition called tzora’at, sometimes translated as leprosy. The commentators were puzzled as to what this condition is and why it should be given such prominence in the Torah. They concluded that it was precisely because it was a punishment for lashon hara, derogatory speech.

Evidence for this is the story of Miriam (Numbers 12: 1) who spoke slightingly about her brother Moses “because of the Ethiopian wife he had taken.” God himself felt bound to defend Moses’ [honor] and as a punishment, turned Miriam leprous. Moses prayed for God to heal her. God mitigated the punishment to seven days but did not annul it entirely.

So, since God punished Miriam for speaking out, God must have thought that Miriam’s speech was gossip.

Needless to say, Alexander Muss High School in Israel takes this gossip/bullying very seriously.  From their Code of Conduct:

Bullying is a deliberate attempt (either physical or verbal) of any action directed towards a person that causes the person to be hurt or humiliated. Bullying may have different forms and can include:

…-Verbal: teasing, name calling, threats, starting rumors, degrading, demeaning insulting or abusive (even when not bullying, verbal harm of this nature is unacceptable and verbal comments the student may face immediately expulsion)…

There are various types of bullying, but most have three things in common:

-It is deliberately hurtful behavior.

-It is repeated over time.

-There is often an imbalance of power, which makes it hard for those being bullied to defend themselves.

Bullying must be reported to a member of the administration. A student who bullies may be immediately expelled.

We can only hope that those who are unkind to their fellow humans in speech, behind their backs, or online learn that it’s wrong (and don’t get Tzra-at like Miriam).

TONIGHT: Meet the Faces of Zionism Meet Up for Educators 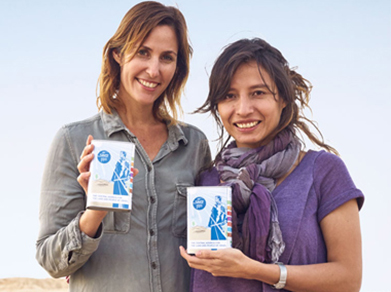 Let’s come together – as professionals and educators from across the country – to support and learn about Israel. We will be joined by special guest speaker Shosh Mitzman, Chief Development Officer of MAKOM and JNF-MAKOM liaison. MAKOM is a network of communities supported by Jewish National Fund-USA that focus on empowering and revitalizing towns and villages throughout Israel through social action and community building activities. Hear from members of various MAKOM communities as they share personal stories, showcasing the many faces of Zionism, and gain access to JNF-USA’s educational materials that you can share with your classes throughout the year. Zoom information will be provided upon registration.

Join Us in Israel This Summer!

Applications are open for the JNF-USA Summer Educators Mission! If you’re an educator from a Jewish Day School, supplemental religious school, Jewish camp, youth group, or any other Jewish school setting, apply today to reserve your spot on this week-long mission and learn about eco-Zionism and meet other educators.

• Learn about Eco-Zionism™ and the connection between Judaism, Israel, and the environment

• Attend workshops, lectures, and discussions on the current challenges in Israel education

• Network with 200+ educators from around the world 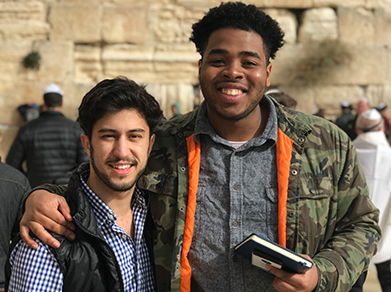 The Caravan for Democracy Student Leadership Mission is a 10-day, fully subsidized educational program for student leaders beyond the Jewish faith who have never been to Israel before. This unique mission provides students with the opportunity to explore the Jewish and democratic country of Israel through meetings with political, cultural, and community leaders from diverse backgrounds and faiths. Ideal candidates are American students who hold leadership positions in student organizations including, but not limited to government, ethnic, and minority groups, LGBTQ groups, women’s groups, service groups, and Greek life who will be sophomores or juniors at the time of travel.

Do you know a college student leader? Nominate them to go to Israel with Jewish National Fund-USA this winter! 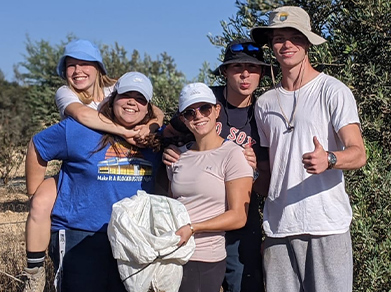 Do you know an incoming college freshman or sophomore who is ready to live in Israel on a gap program? Created by the Alexander Muss Institute for Israel Education (AMIIE-JNF), Frontier Israel is designed to provide a real-life, modern day pioneering experience for either a full gap year or a semester. Immerse yourself in Israeli culture while traveling around the country and volunteering in diverse communities. College credits are available through the University of Miami.