After Julie Schipper graduated with a degree in civil engineering and moved back to New York City, she was looking for a Jewish community to become a part of.

“My parents had been to a few JNF-USA events and my mom kept pushing me toward JNFuture events.” As sometimes happens, the more her parents pushed, the more Schipper resisted.

But she ended up enjoying those New York City events more than she expected.

“I met some really wonderful people,” she said. “I feel like once you find this nice community, it's much easier to then convince yourself to continue going to these events. It started as this social environment for me, where I just had this nice group of friends and I was getting to go to these fun events.” 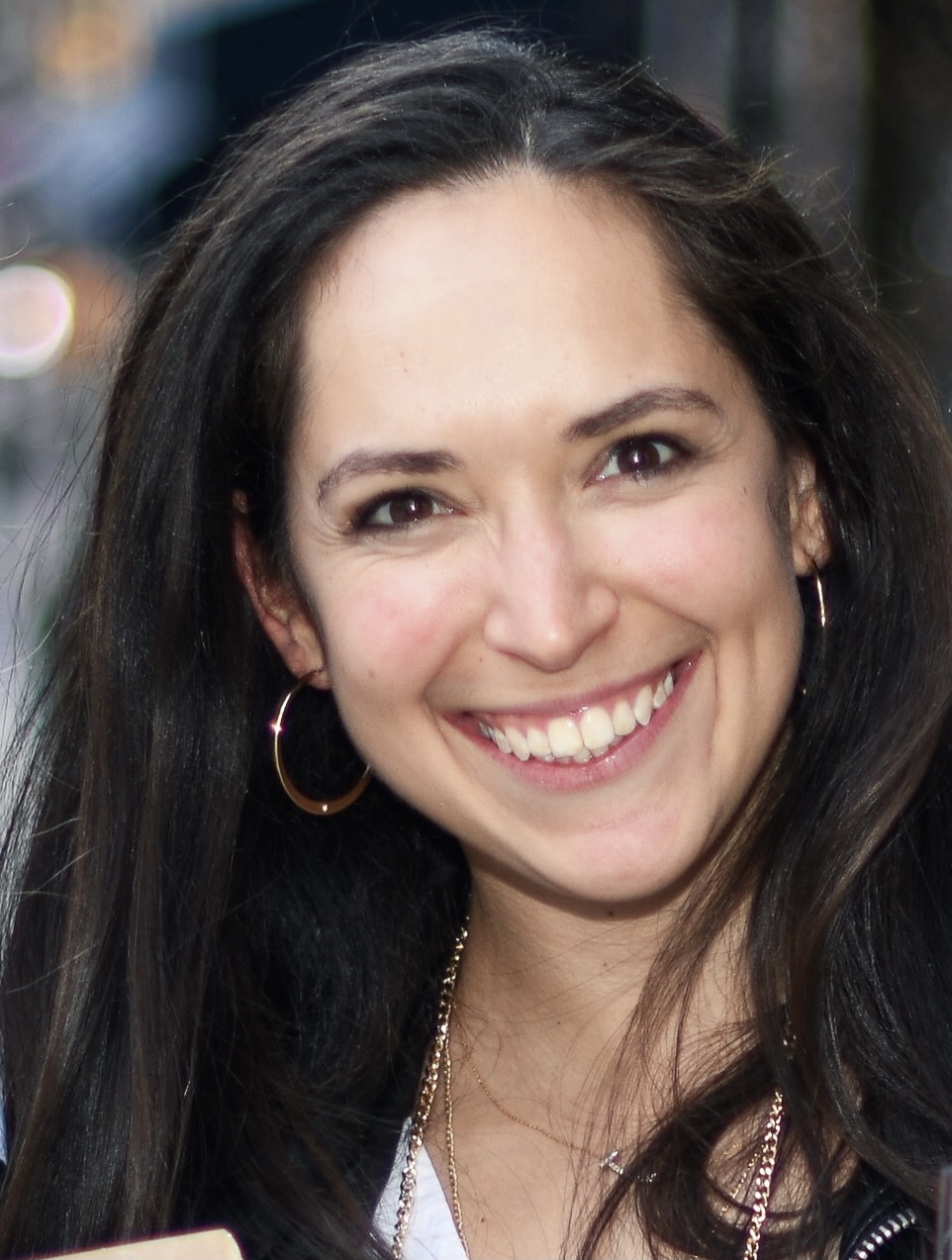 Somewhere along the way, JNF-USA became more than just a social experience. As Schipper became more and more involved, hosting committees, and rising all the way to President of the JNFuture board in New York City, a new level of commitment began.

“I really was just interested in giving back to our community and being more involved with the Jewish community in New York City,” she said. “But then also having this big part of it involving Israel.”

Prior to attending college, Schipper did a gap program in Israel and lived there for one year. “I grew up in a very Zionistic household and so Israel and Judaism were always a part of our childhood. It was nice to find this as a young adult and to get more involved in this community” she said.

A huge turning point for Schipper came when she went on a JNF-USA mission and saw for herself the incredible projects JNF-USA was doing in Israel. “You can watch a million videos and hear all about the different projects. But when you see it in person and where your money is actually going, it really is life-changing.”

What affected Schipper the most was the Sderot Indoor Recreation Center, an indoor playground doubling as a bomb shelter that JNF-USA built in the South. “That made the biggest impact for me. Children in this area have three to five seconds once an alarm goes off to get into a bomb shelter, which is obviously traumatic for a child. This playground in this project gives children this opportunity to just be children and be inside this amazing indoor playground. When an alarm goes off, they're already in the bomb shelter.”

She continued, “seeing that and hearing these stories from these kids really changes your whole perspective on what you're donating your time and money to.”

JNF-USA is recognizing women’s month throughout May, and Schipper appreciates the opportunities JNF-USA affords to women in particular.

“Being involved shows women that we do have this important role in society, especially in philanthropy,” she said. “You can give your money and your time - you are not just like another body. You have a role, you have a vision, and I often think women do much better at connecting with others in these roles.”

Schipper’s message to other young adults wanting to get involved: If you find a project or find something that you're interested in, just go the extra mile with it. Get involved in the task force, join the board, be on a host committee. She points out that there are many different opportunities within JNF-USA for every type of person.

“This is not just another social Jewish group in New York City; it is much more than that.”

In honor of Women’s Month, thanks to the generosity of Jayne Klein and Paula Gottesman, all donations will be matched up to $1 million through May 31, 2021. Go to jnf.org/womensmonth to donate.

To learn more about JNF-USA’s Women for Israel, click here.