Baseball legend Art Shamsky explains why he became involved with baseball in Israel and how he's seen the game grow in Israel. By BENJAMIN ROSENBERG

Art Shamsky spent eight years in Major League Baseball from 1965-1972, winning the 1969 World Series with the New York Mets. As a member of the Cincinnati Reds in 1966, he hit home runs in four consecutive at-bats over two games, and he went 7 for 13 in the 1969 National League Championship Series against the Atlanta Braves. After three years with the Reds and four with the Mets, Shamsky spent his final season in 1972 with the Chicago Cubs and Oakland Athletics. 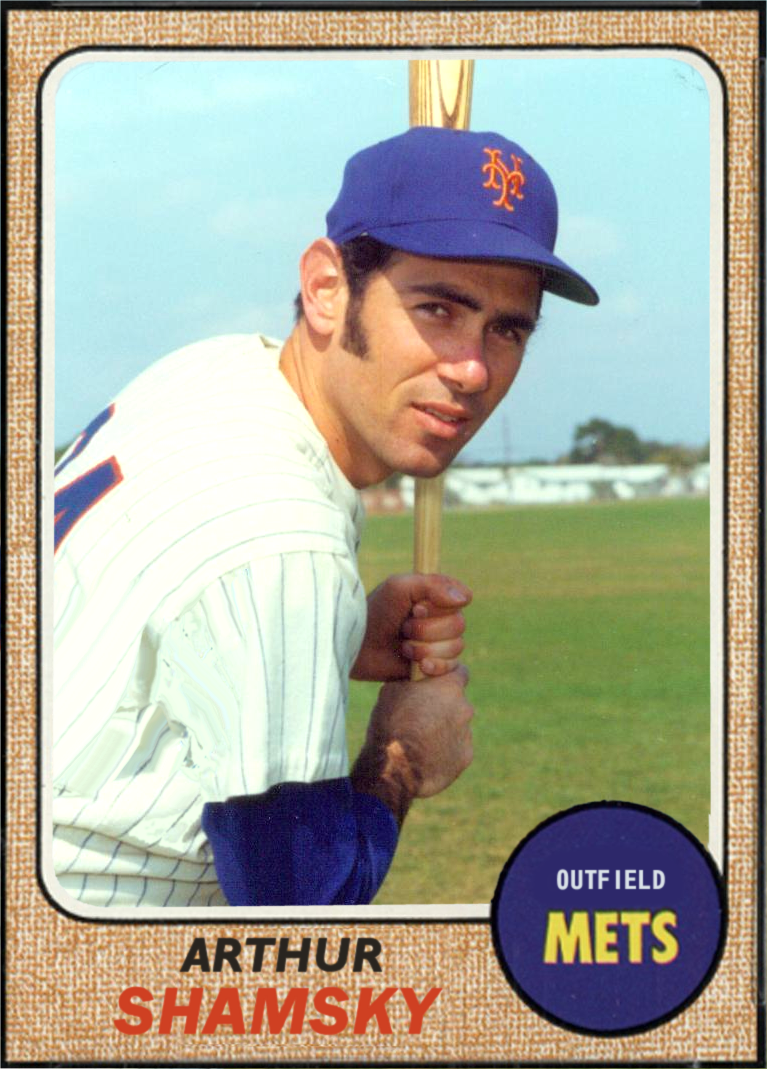 Since his playing days have ended, Shamsky has lived in New York City. He has worked as a sports broadcaster for WNEW in New York and ESPN, and has also done play-by-play and color commentary for Mets games on both radio and television. Shamsky has also written two books — The Magnificent Seasons, about the New York Jets, Mets and Knicks all winning championships between 1969 and 1970, and After the Miracle, published just last year in honor of the 50th anniversary of the 1969 “Miracle Mets.”

In recent years, Shamsky has been an ambassador for baseball in Israel. He managed the Modi’in Miracle in the only season of the Israel Baseball League in 2007, and has also helped Israel’s effort to be included in the World Baseball Classic and the Olympic Games. He also has a podcast where he interviews former teammates, including Ed Kranepool and Pete Rose, which can be found at his website, artshamsky.com, and he can be reached on Twitter @ArtShamsky.

This interview has been lightly edited and condensed for brevity.

How and why did you become involved in promoting baseball in Israel?

Shamsky: In 2007, I was approached by the people that were putting the [Israel Baseball League] together. My first inclination was I really wasn’t interested in doing it. I had never been to Israel, didn’t know much about the State of Israel. But I agreed to meet with them over lunch, and they talked me into it. I would later learn once I got over there, the fields were in terrible shape. The play itself was so-so. There were players from all over the world, including the United States, Canada, Australia and Europe. Each team had two or three Israelis. While the Israelis were somewhat good athletes, they just didn’t know about the game. For me, it was a great opportunity to learn to manage. Making up the lineup card and managing the games was fascinating for me. I got a chance to learn a lot about Israel, and I really enjoyed it!

How have you seen the sport develop in Israel? What are your hopes for the future of baseball there?

Shamsky: What I’m most proud of is the fact that we were the steppingstone. We’re all proud of the fact that we were able to do something to start a new sport over there. Israel had teams traveling around, but nobody ever came to Israel to play because they just didn’t have the facilities. Now, [thanks to Jewish National Fund-USA and Project Baseball] teams can come to Israel, they can do tournaments, and with the idea that the game has some footing, they’ll be able to develop ballplayers over there. Who knows, maybe there’ll be some natural-born Israelis making it to the high minors and into the big leagues at some point. I’m really proud of the fact that we were able to be a catalyst in that endeavor.

Why is it important that Israel has a baseball program?

Shamsky: Baseball’s a great sport because it teaches you, humility, teamwork, how to deal with adversity. You’re going to fail more than you succeed in baseball as a hitter, it’s one of the few sports where that’s the situation. You can understand how to deal with those things and share those great moments and understand how you have to work as a team to win. That’s great for Israel that they can get these leagues going. They’re in the process of [building] one or two stadiums in Israel. Once they get that, they’re going to have teams coming there from all over the world, and it’ll make them better players. When you play against better competition, it makes you a better player.