Imagine being the first rabbi to lead a congregation in a country. That was the task undertaken by Rabbi Levi Duchman, a Chabad emissary who began the journey of a lifetime in 2015 by moving to the United Arab Emirates.

In the years since embarking on this new phase of his life, Rabbi Duchman’s congregation, the Beit Tefillah Synagogue, has grown to have community centers in both Abu Dhabi and Dubai. Thanks to the Abraham Accords, which have normalized relations between Israel and the United Arab Emirates, Rabbi Duchman’s life is busier than ever before.

The synagogue life in the UAE is taking on a life of its own too, with the rabbi creating what he calls “nusach Dubai,” boasting a plethora of songs and tunes from different regions to make people from anywhere and everywhere feel at home.

In a conversation with Jewish National Fund-USA (JNF-USA) IsraelCast host Steven Shalowitz, Rabbi Duchman explained just how different life is, starting with the influx of Jewish weddings being held in the UAE.

“We just had a groom from Moscow, Russia and a bride from Paris, France,” Rabbi Duchman said. “They came together and got married under a chuppah in Dubai.” 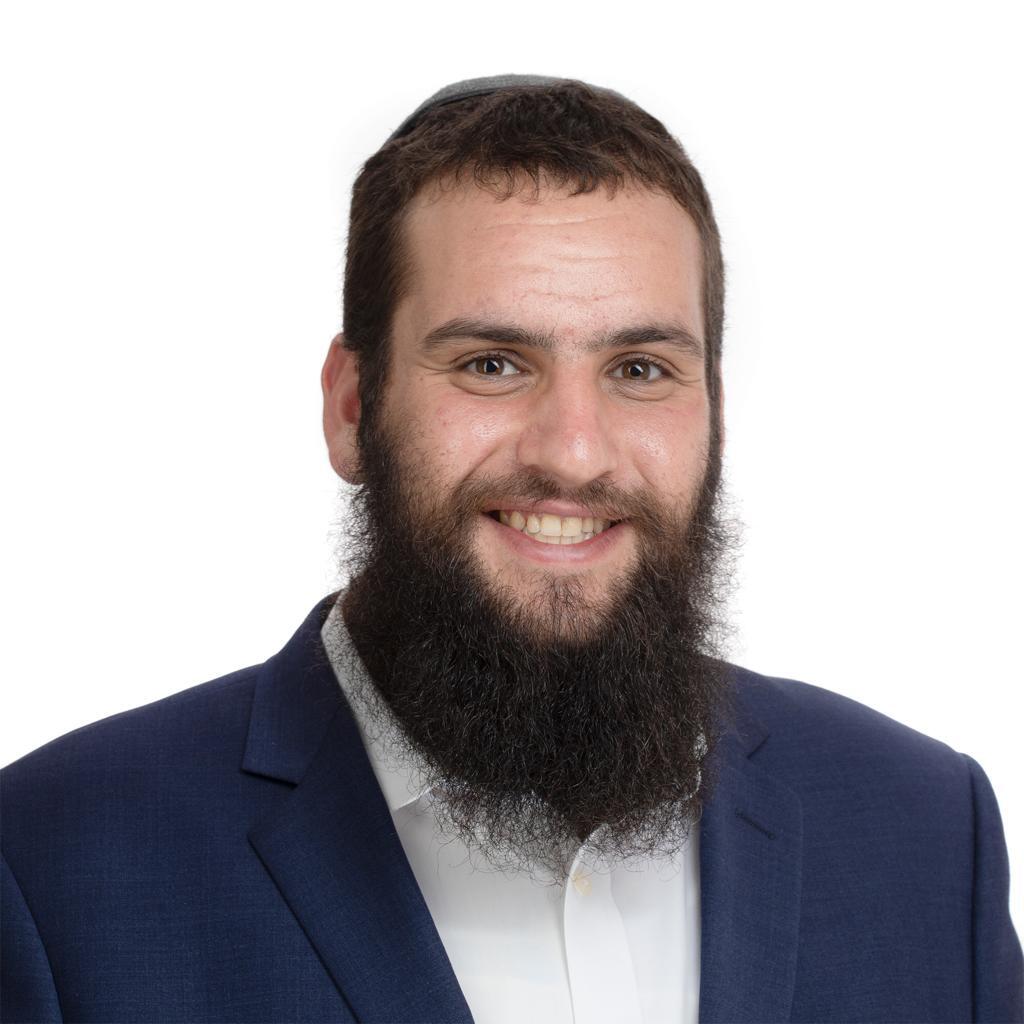 But building a Jewish community in Dubai was a challenge for Rabbi Duchman. He had to find people to construct a synagogue, get government approval, find kosher food to import, and more. The success of the community is seen on the global stage now, with a sukkah being built in front of the world’s tallest building, the Burj Khalifa, as well as kosher restaurants providing food for the community.

Sephardi Chief Rabbi of Israel Yitzhak Yosef traveled to Dubai in December to officially endorse this growing Jewish community. Not only did the chief rabbi give his blessing, but he also expressed appreciation for the entire royal family of the UAE for providing a unique opportunity to show the world peace can be made between Jews and their Arab neighbors.

Before moving to the UAE, Rabbi Duchman lived in Casablanca, Morocco with his brother-in-law and sister, who are also Chabad emissaries. Once he heard about Jews traveling to the UAE, he had to go see it for himself. So he got up, departed Morocco and led a Passover seder in a brand-new country.

“I was living in Morocco at that point for three years, so I was already speaking Arabic and we learned all about the UAE,” Rabbi Duchman said. “We started to slowly build, bringing more and more Jews together.”

The Abraham Accords also normalized relations between Israel and Saudi Arabia, as well as Bahrain, Sudan, and, most recently, Morocco. But in the UAE, the relationship between Muslims and Jews is one that has been growing for quite some time, largely thanks to Crown Prince Mohammed bin Zayed.

“If we look at the founding father of the UAE, Sheikh Zayed, the message that they always taught citizens and visitors is the idea of respecting everyone and coexistence,” Rabbi Duchman said. “From the first day I came to the UAE, I noticed no one will judge you based on your religion.”

Even before the Abraham Accords, the rabbi said the UAE had a kosher slaughterhouse for shechita. The name of the kashrut was called Kosher Dubai prior to the Abraham Accords and now, they opened up the Emirates Agency For Kosher Certification. They plan to grow operations by providing a plethora of different kosher meats, including lamb. There is also an influx of kosher options at hotels throughout the region, the rabbi explained.

Rabbi Duchman hopes the Jewish community of Dubai will continue to grow. On just one Shabbat, they have 10 different services in 10 locations. It’s a signal to the world that peace with Israel means coexistence with the Jewish people of a region.

“The message, whenever we’re sitting with our Emirati friends, is this idea of bringing the people together with the Jewish and Muslim communities,” he said. “People always ask, ‘What is the history of the Jews in the UAE?’ I say, ‘We are making the history.’”

JNF-USA’s IsraelCast comes out every other Wednesday, available wherever you listen to your favorite podcasts.