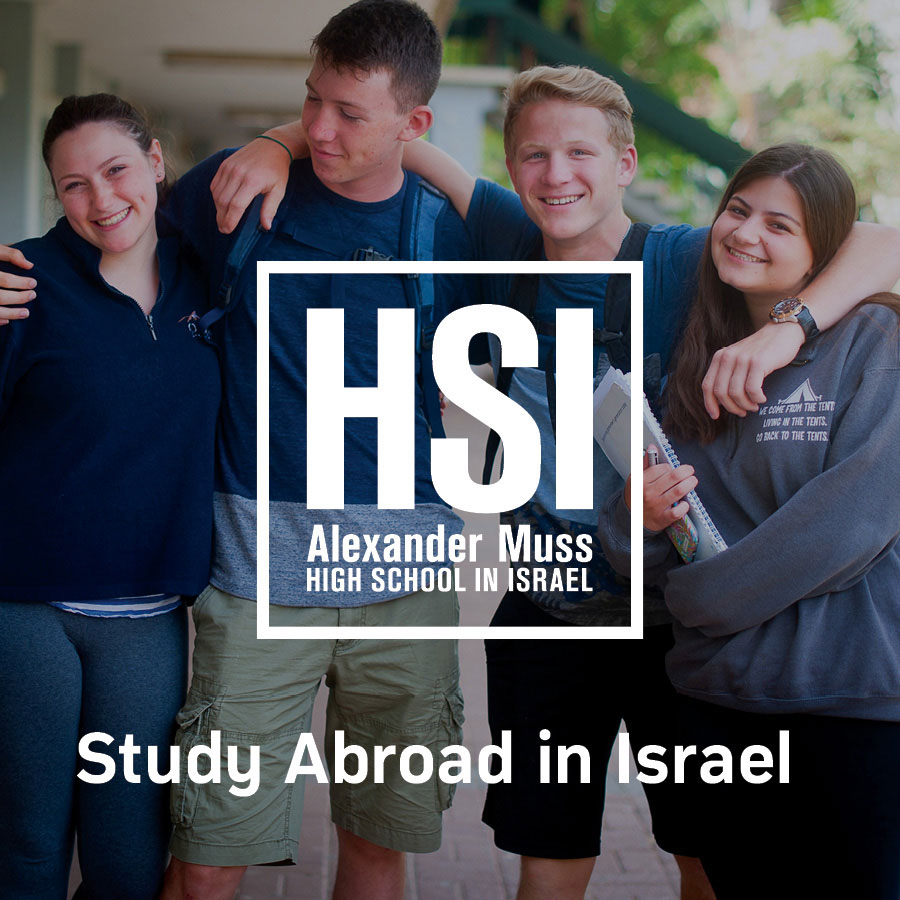 Roz Bokoff has photos. Lots of them. Pages and pages of memories from her time in Israel flood her scrapbooks. “I also have my binder with the mimeographed lessons, maps, etc.” she said. “It’s one of the few things that I haven’t wanted to get rid of!”

But Roz went anyway, and according to her, “It was life changing!”

She loved the way High School in Israel used the land itself as a living breathing classroom. “It was exciting because we would learn something and then soon after, we would go to the place and we would see with our own eyes the place where we had learned our history.”

Roz fell so in love with the country, she wanted to stay there forever. “I didn’t want to come home, my parents were very upset!”

When asked about what memory stuck with her the most, she recalled her class meeting Israel’s then-President Yitzchak Navon. “We were invited to the president’s house in Jerusalem. That was exciting!”

An article of this meeting was published in the Jerusalem Post. To this day Roz’s scrapbook has a page with the Jpost clipping on it. “Plus some stamps and 5 Lirot,” she jokes. 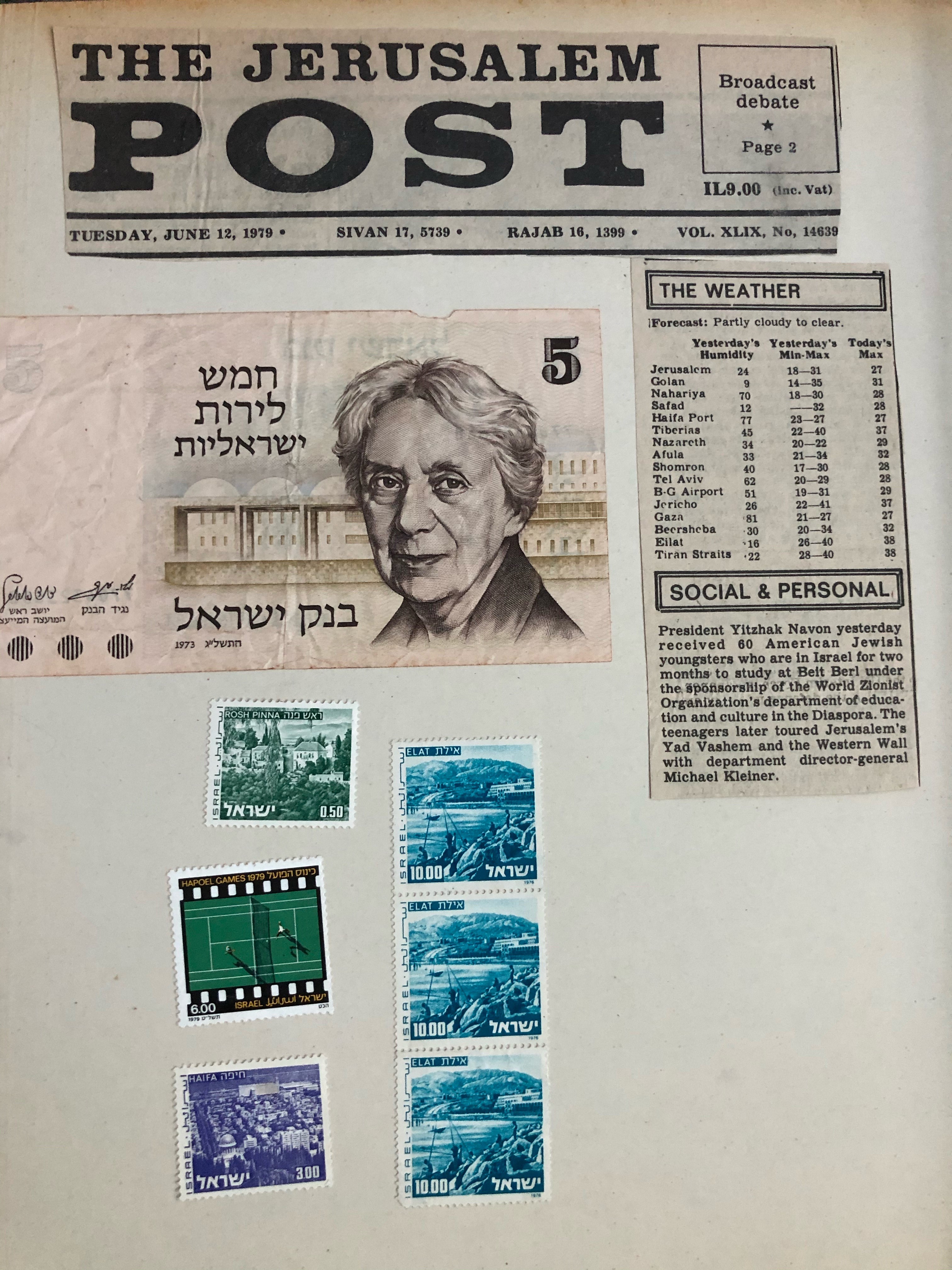 She also remembered Abba Eban, Israel’s greatest diplomat, speaking to her class, saying, “He was just such an amazing statesman, it was very awe-inspiring.” Her scrapbook includes a hand-drawn picture of Eban speaking. 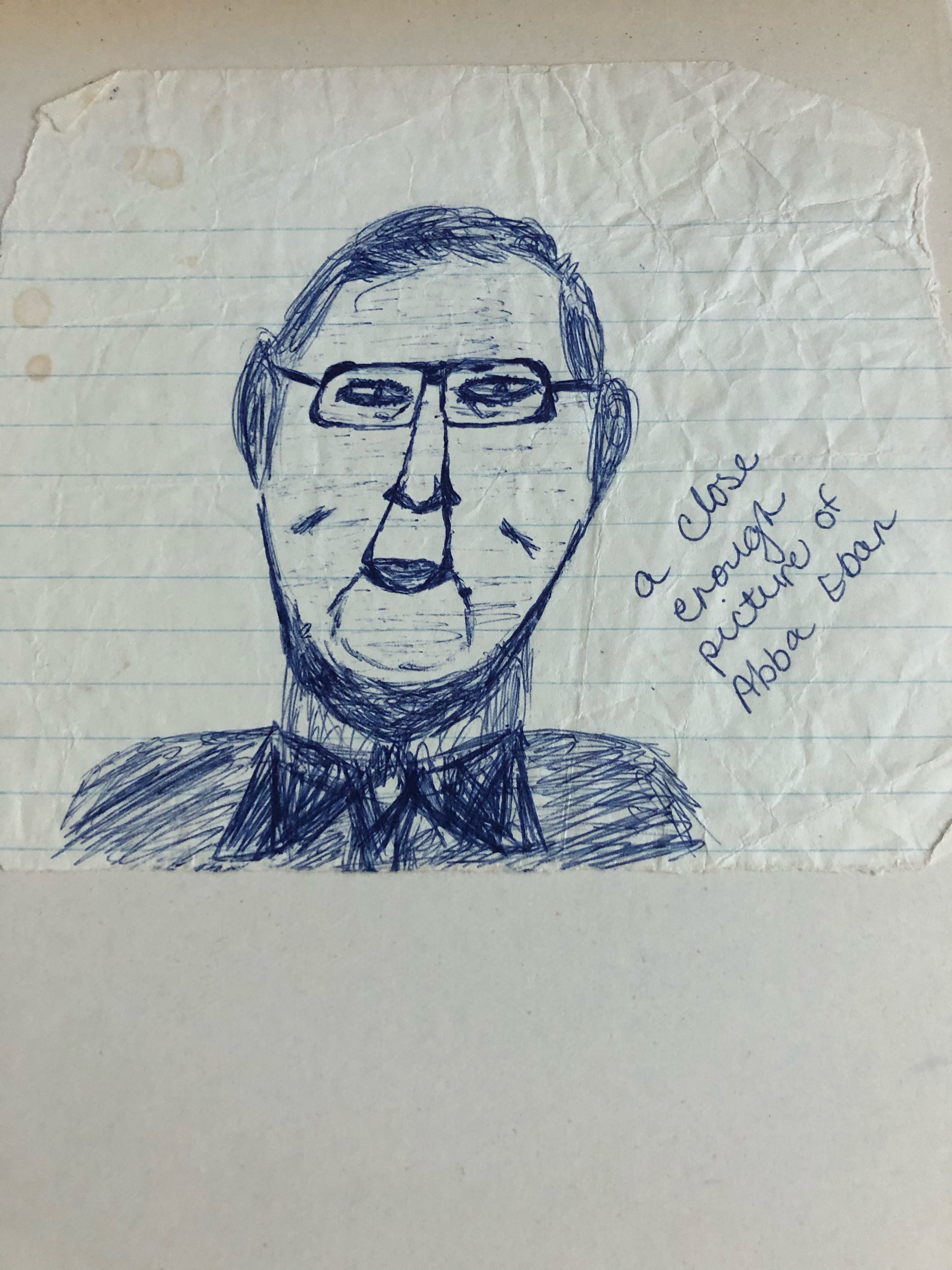 She acknowledges the impact that High School in Israel had on her fervent Zionism. “I just fell in love with the country, and it helped define my worldview in many ways. I just wanted to stay.”

While Roz didn’t stay in Israel forever as her parents had feared, she has returned to Israel many times since her quinmester abroad, including a study abroad year in Israel while she was in college.

“I made a commitment that I would take my junior year abroad in college, and I did that. I went to Hebrew U for a year, and then I actually took a leave of absence and stayed for another year and worked.”

In addition to being a proud alum, Roz is also the mother of a proud alum, as her son, Ariel, also attended High School in Israel. “It was an experience that was perfectly suited to him, because he’s intellectually curious, and he has an interest in the topics that were covered in history and how it relates to his own life,” she said.

She reflected on how much Israel has changed in the last 40 years. “It’s changed in every way. How it looks has changed. There wasn’t the level of development there is now. There is so much more infrastructure.”

An old class photo taken outdoors, still in her scrapbook, shows how different Israel looked when she attended High School in Israel. 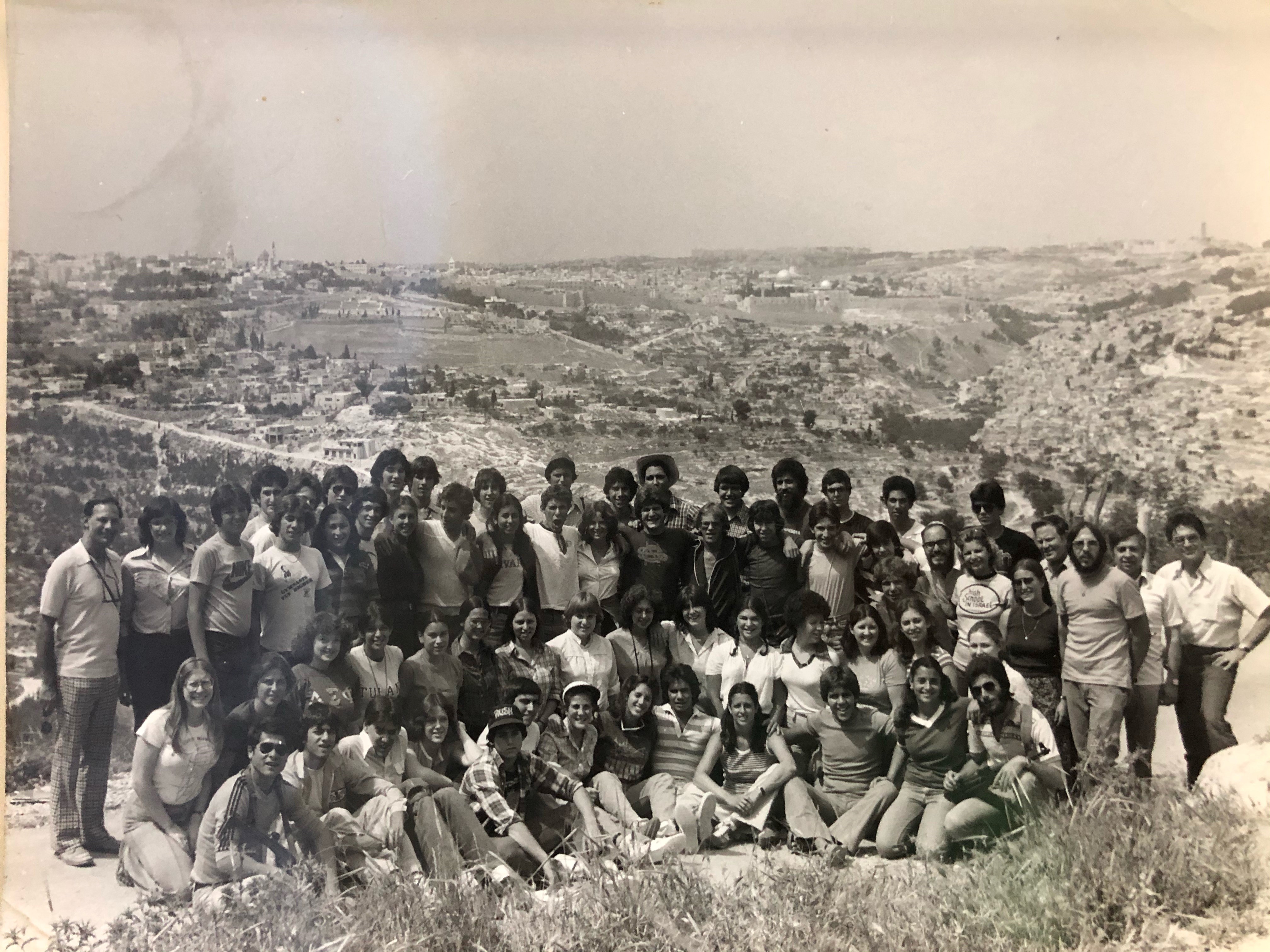 She also admitted that she was a bit nostalgic for the sense of unity she felt in ‘79, noting that with modernization and westernization came an increase in “people doing their own thing.”

Though she will admit, “Tahiti is also really nice.”