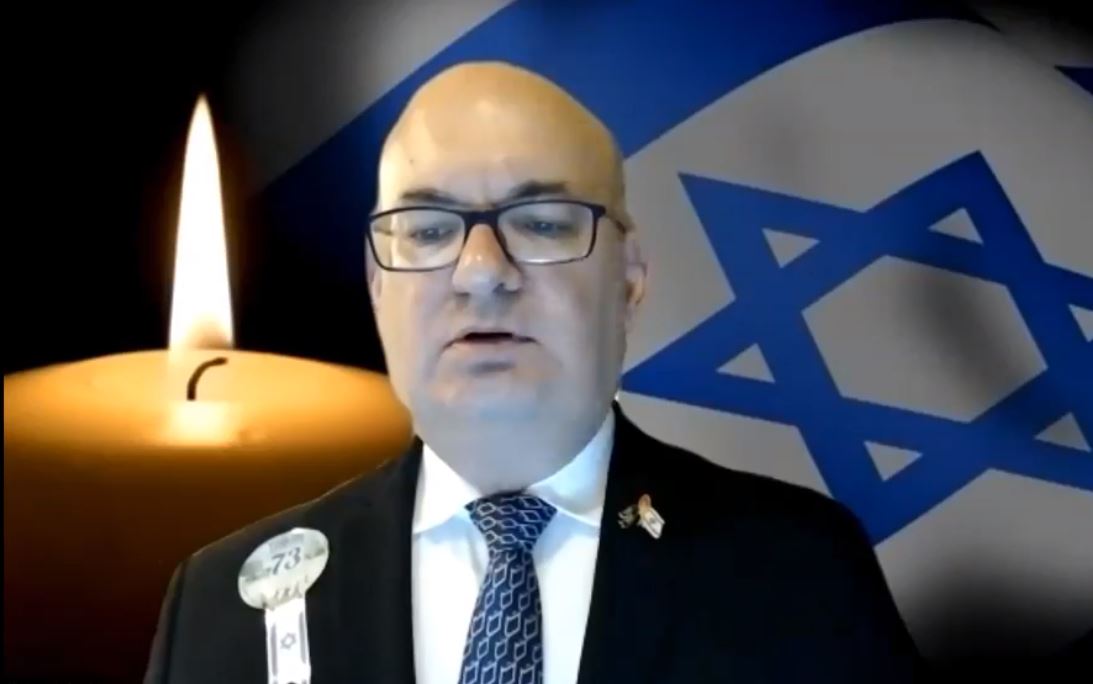 The moving ceremony featured readings, poetry, testimonies from the battlefield, and personal stories as the organizers sought to unite the bereaved families from the community and commemorate members of Israel’s armed forces who fell in battle.

“Israel Emissary, Lieutenant Colonel (Res) Zohar Vloski who conducted the virtual remembrance ceremony said: “There isn’t a family or individual in Israel who does not know someone who was killed in battle or was a victim of terrorism. While this may sound tragic, it is perhaps more of a symbol of how close we are to each other in Israel, how small our country is, and how despite all of our diverse backgrounds, we unite together to protect our ancestral soil that we love.”

The ceremony marked the 20th anniversary of the IDF's withdrawal from southern Lebanon and the government's decision to award a "battle signal" to soldiers who fought in the security zone for 18 years. 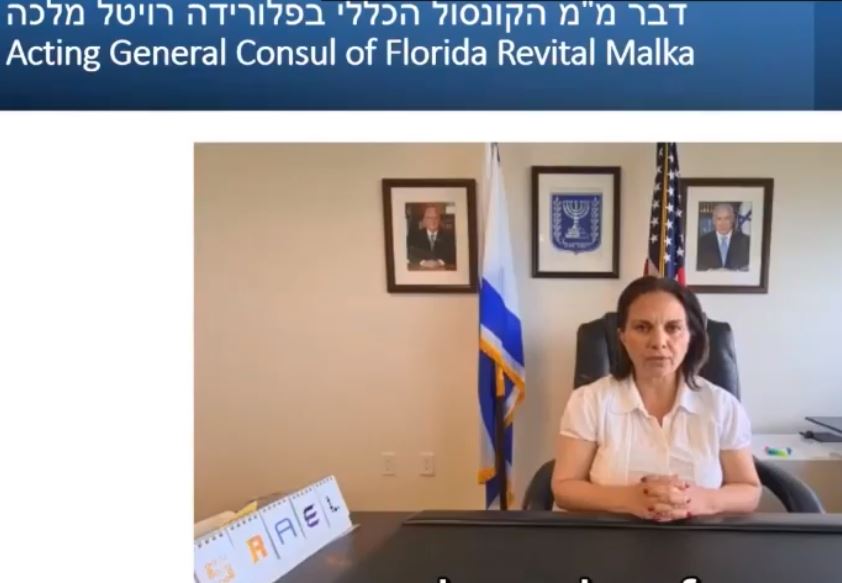 Acting Israeli General Consul of Florida, Revial Malka addressed the ceremony and said: “Yom HaZikaron is a day in which the entire Israeli nation comes together with the bereaved families and carries for one whole day the burden of memory with them. The memory is a burden and a heavy and very painful load bore by the bereaved families and is all that remains from the fallen…On this day, we try to comprehend the heavy price that we paid for our independence which we will be celebrating tomorrow.”