NEW YORK, August 24, 2021 – Israel is enduring a prolonged heatwave amid the dry summer and the country — most recently Jerusalem and the surrounding areas — has suffered an unprecedented and dangerous number of fires.

Last week, thousands of residents in one of Israel’s most populated areas had to leave their homes and worldly possessions behind at the height of the pandemic, as one of the largest wildfires in years, even bigger than the infamous 2010 Mount Carmel Forest fire, burned through more than 6,000 acres — threatening lives, wildlife, land, and personal property, as well as endangering critically ill patients at one of Israel’s largest hospitals in the historic Ein Kerem neighborhood.

Roads were blocked. Thick black smoke encircled the skies of Jerusalem for days while locals fled to safety. 20 firefighting airplanes and 204 teams comprised of 1,500 brave Israeli firefighters — many of which were supported by equipment and gear donated by Jewish National Fund-USA (JNF-USA) partners across the United States — went to extreme lengths to save as many lives and structures as possible while ferociously working to extinguish the blaze that lasted 52 hours. 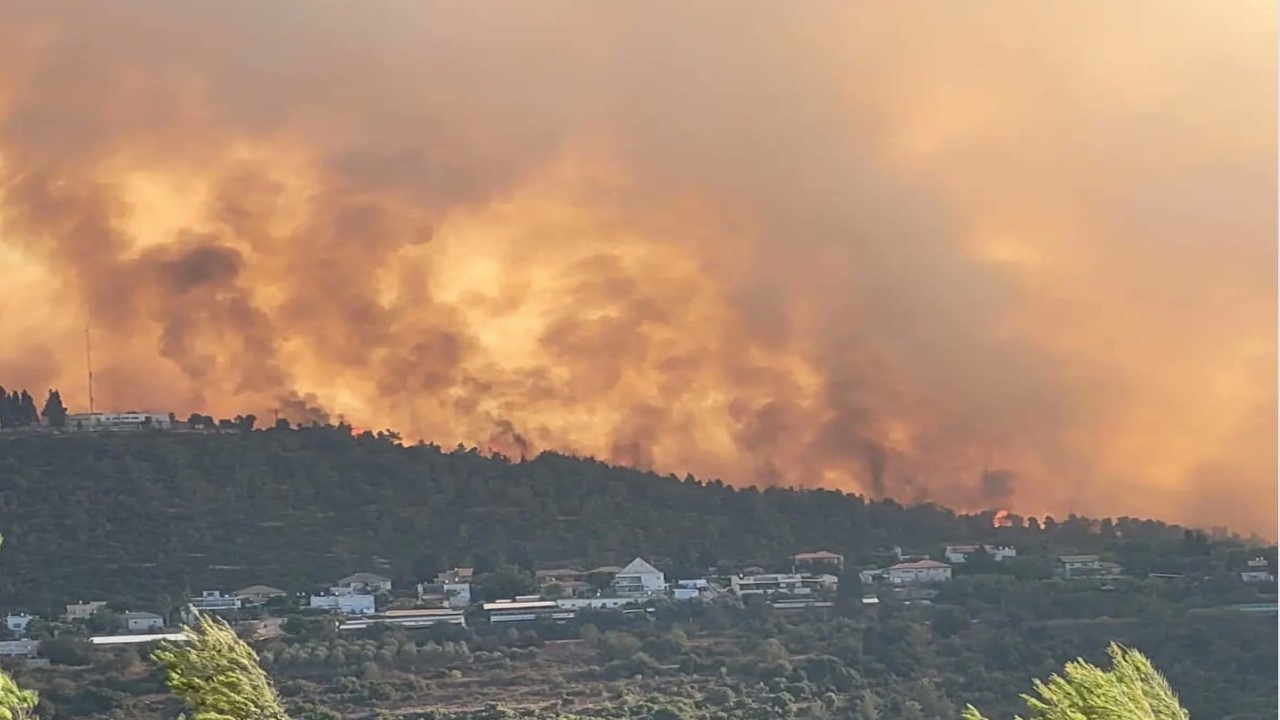 Miraculously, due to the fierce determination and heroism of firefighters and security personnel, no casualties were reported.

“JNF-USA is committed to helping support the land and people of Israel, not just during emergencies, but before and after,” said JNF-USA Executive Director Sara Hefez, who is also a member of JNF-USA’s Fire and Rescue Task Force. “Because of the generosity of partners nationwide, because we have continued to support the Israel Fire and Rescue Authority all these years, we can provide additional resources and position those on the frontlines to be better equipped to handle these types of environmental threats and prevent further devastation.” 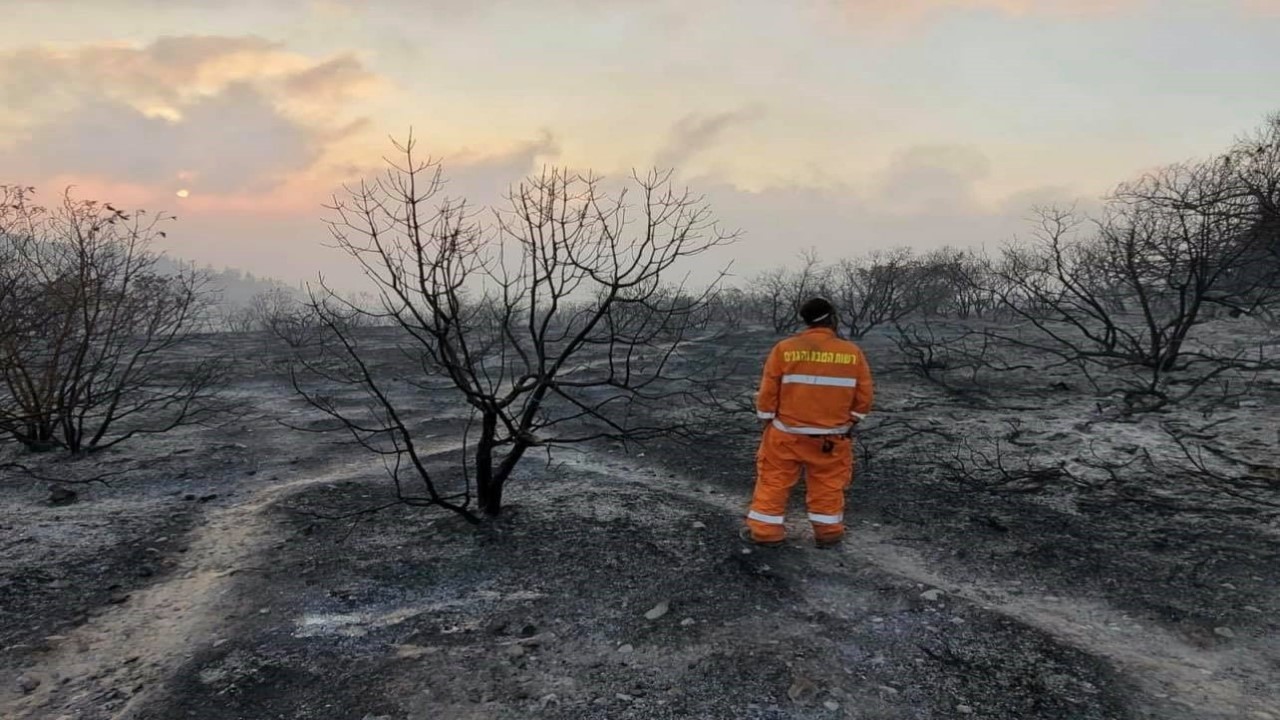 Officials believe it could potentially take years, and maybe even decades to revive and rebuild the impacted areas. Several news outlets in Israel also recently reported investigators now suspect the massive Jerusalem Hills fire was set deliberately and are treating it as a case of arson.

JNF-USA received an outpouring of support from donors nationwide asking how they can help the land and people of Israel after this crisis. They are being directed to jnf.org/firefighting to make a donation which will help support future life-saving fire and rescue endeavors.

Over the years, JNF-USA, through its Fire and Rescue Task Force led by co-chairs Penny Rosen and Mark Egerman, has been a primary partner to the Israel Fire and Rescue Authority — outfitting Israel’s firefighters with state-of-the-art lifesaving equipment such as oxygen tanks and fire-retardant suits, firefighting vehicles, and fire station facilities.

The organization has also invested in enhancing and rebuilding Israel’s Volunteer Firefighter Program, which trains and provides safety equipment and gear to volunteers who serve as the first line of defense in the remote communities of Northern and Southern Israel that are difficult for authorities to reach in a timely fashion.

“JNF-USA’s impact can be measured by the acres of land that were not destroyed, by the houses still standing, and by the thousands of lives that were saved. Support from donors across the country is critical so we can build up a financial reserve, as well as help prevent widespread damage and mass casualties in Israel by ensuring first responders have proper equipment, gear, training, and funding,” added Hefez.

For more information and to learn how you can help, contact Sara Hefez at [email protected] or Joshua Mellits at [email protected] You can also make a direct donation in support of JNF-USA’s life-saving fire and rescue initiatives in Israel by visiting jnf.org/firefighting.