From New Jersey to starting anew in Israel's desert: 'The Negev is now' 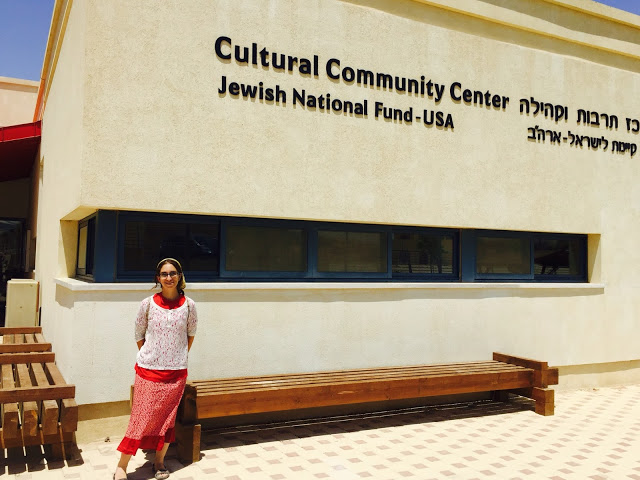 I actually remember the launch of JNF's Blueprint Negev, which happened while I was still living in New Jersey. It sounded like a nice idea, bringing water supply to Israel's Southern desert and creating infrastructure there, but admittedly, the campaign didn’t mean much to me at the time.

The Negev was really far away from anything I connected with. I knew it was there, but it was never something I or anyone I knew was focusing on. It wasn't a place I had ever even visited, despite my many previous Israel trips over the years. When my family and I made aliyah in 2009 with Nefesh B’Nefesh, a JNF partner, we knew we wanted to be in the center of the country, nearer to job opportunities and friends. It was a logical move.
But after a year or two living about a half hour outside Jerusalem, it became clear Israel didn’t need us in the center of the country. We had moved to Israel with the intent to be part of something really meaningful and we felt like we were still searching for it.

We did our homework, and found that 80 percent of the population lives in the middle 20 percent of the country. The country can’t continue that way for political, environmental, economic, and social reasons. Ben Gurion himself said the true test of Israel's sustainability would be how the Jewish people dealt with the Negev, and he was right. Although underdeveloped and sparsely populated, our future as a country is there. It has to be.

So we picked up and moved to a tiny, relatively isolated but growing community in the heart of the Negev called Merchav Am: we were family No. 43! Having grown up in suburban New Jersey, I was now living in a caravan in the middle of the desert. But we were here along with other families who had also chosen a challenge and decided they wanted to be here as partners in developing this region.
More on JNF's Blueprint Negev
Green dreams: Innovative urban farm in Negev wins environmental prize
Modern miracle #PoweredByJNF: For six families, a life-changing decision
There wasn’t much here at the time -- and there still isn’t -- but we are slowly making strides. Today, we have a community center that was spearheaded by JNF-USA and the Jewish Federation of the Desert in California. It’s really a focal point of our daily community life, and it was a beautiful way for these organizations to say they believed in what we are doing here, even before the permanent houses were up.

The OR Movement, another JNF partner, was instrumental in getting us off the ground as a community and they continue to guide us as we change and develop. JNF Western Australia has been immensely helpful in ecological projects including a great playground.

The feeling permeating the Negev, not just Merchav Am, is one of incredible momentum, change, and plans for the future. For us, it’s a huge privilege to play a role in the next chapter of Israel’s history, being written as we speak.

On September 22, our 79th family joined the community -- olim (new immigrants) right off the plane from Indiana. It was the first time our community has ever absorbed new olim, and it’s a great sign of where we are today and where we are headed. The Negev is now. And we are working every day to create a lasting future here in the desert. 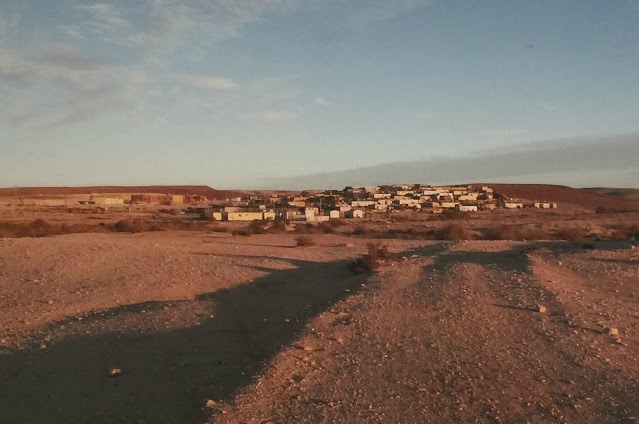