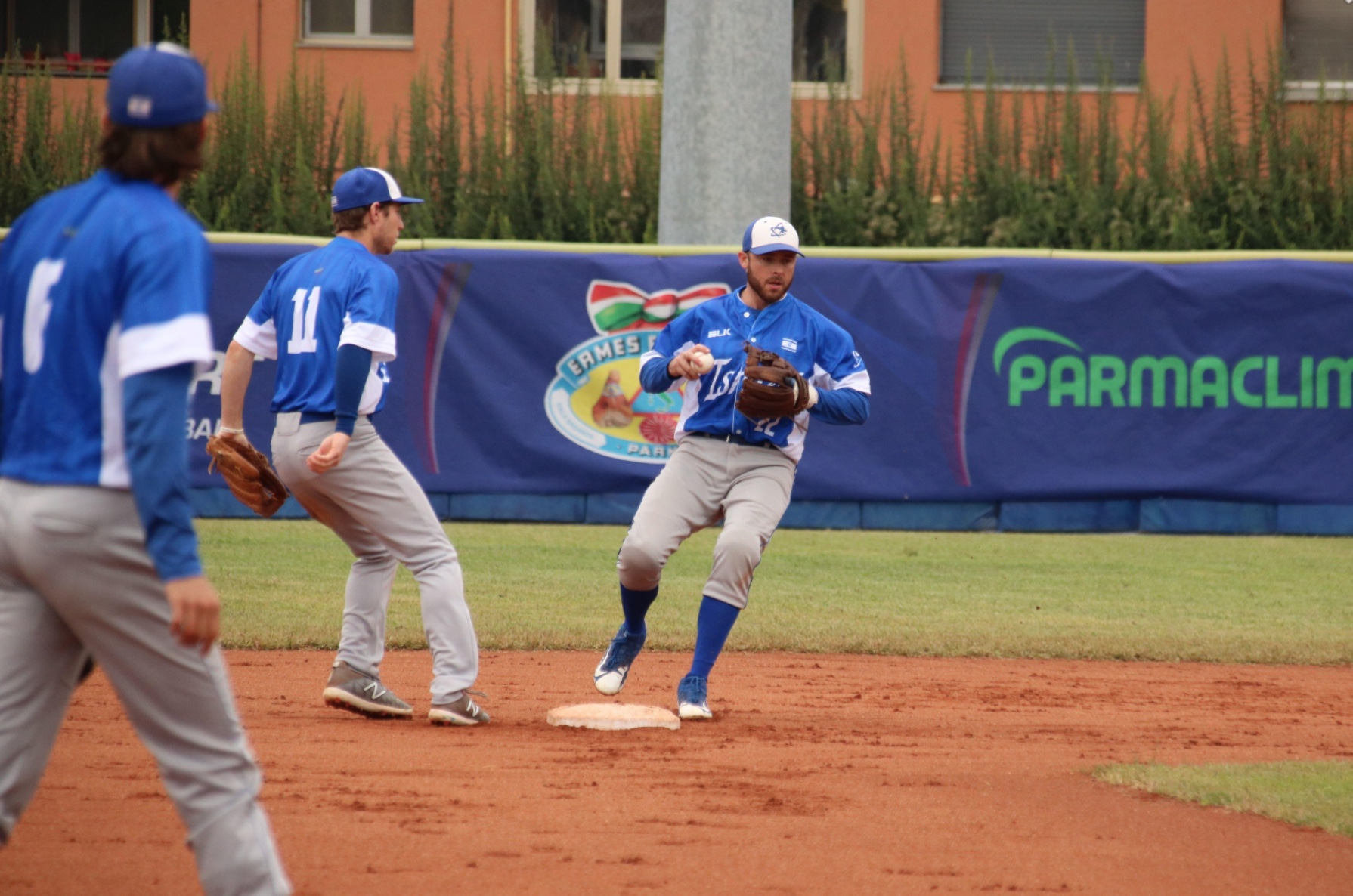 My Los Angeles Dodger fandom began in 1972 when I was 9 years old. I used to go to many weekend games and I always heard adults talking about the greatest Jewish baseball player of all time, Sandy Koufax. There would be references to the Dodger starting pitcher and people would say, "He’s no Koufax!" My answer would have been "Who is?!" My love for baseball goes back to those early days at Dodger Stadium, and while I had dreams of becoming a major leaguer, they were quickly eliminated when I couldn't hit a curve ball.

To fulfill my athletic dreams, I worked 20-plus years in professional sports on the corporate marketing side and then switched careers to follow my Zionist passion and joined Jewish National Fund-USA in 2012. I never imagined my two passions of Israel and baseball would collide, but one day, JNF-USA CEO Russell Robinson called me and said, "We're going to build baseball fields in Israel and I need you to lead the dream."

While we have been successfully raising money for our field in Beit Shemesh, an opportunity recently came along to help the Israeli baseball team get to the Olympics. While the team did its part by winning qualification tournaments in Europe in 2019, the Israel Olympic Federation never imagined it would have to budget for a team of 24 players, plus coaches, and thus finds itself in need of additional funds. After all, a team from Israel hasn't qualified for the Summer Olympics since the soccer team in 1976.

So who better to help raise money to help cover general expenses than JNF-USA?  Many people have asked why we are involved with raising money for Israeli baseball. This is what JNF-USA does, we are Your Voice in Israel. We make lives better, we improve infrastructure, and we do these things 365 days a year. I consider this a "Positively Israel" campaign. How incredible would it be to see the Israeli flag raised on the podium and hear Hatikvah played when we win the gold medal? That would be such a great slap in the face to anti-Semitism, anti-Israel sentiment, and the BDS movement. Showcasing Israel on the world's largest sporting stage can hopefully change perceptions.

While the tragedy of Munich in 1972 will never be forgotten, I’m hoping a team of Americans who have all made aliyah and have spent a lot of time in Israel over the past few years can make this Israel's Olympic moment. It can happen. Israel is one of six teams in the tournament, so we have a 50% chance to medal and we will find out soon enough as Israel begins to play on July 29 vs South Korea and July 30 vs Team USA.

Team Israel is taking 24 players to Tokyo for the Olympic games which begins on July 23, 2021. YOU can be the 25th player on Team Israel. The 2021 Olympics will be an explosive return to normalcy for the entire world. We'll be there. And you, our fans, will be with us. In the dugout. On the field. At opening ceremonies. Support Team Israel.

The money JNF-USA is raising will help with expenses for the team. The money being raised is also funding the building of a baseball field in Beit Shemesh. This campaign is a Positively Israel campaign – how amazing would it be to see the Israeli flag raised on the podium at the Olympics.

Author Lou Rosenberg, JNF-USA's Greater Los Angeles executive director, would love to talk to anyone about all things Israel, JNF-USA, or baseball. He can be reached at (323) 964-1400 x963.