I helped Team Israel get to the Olympics 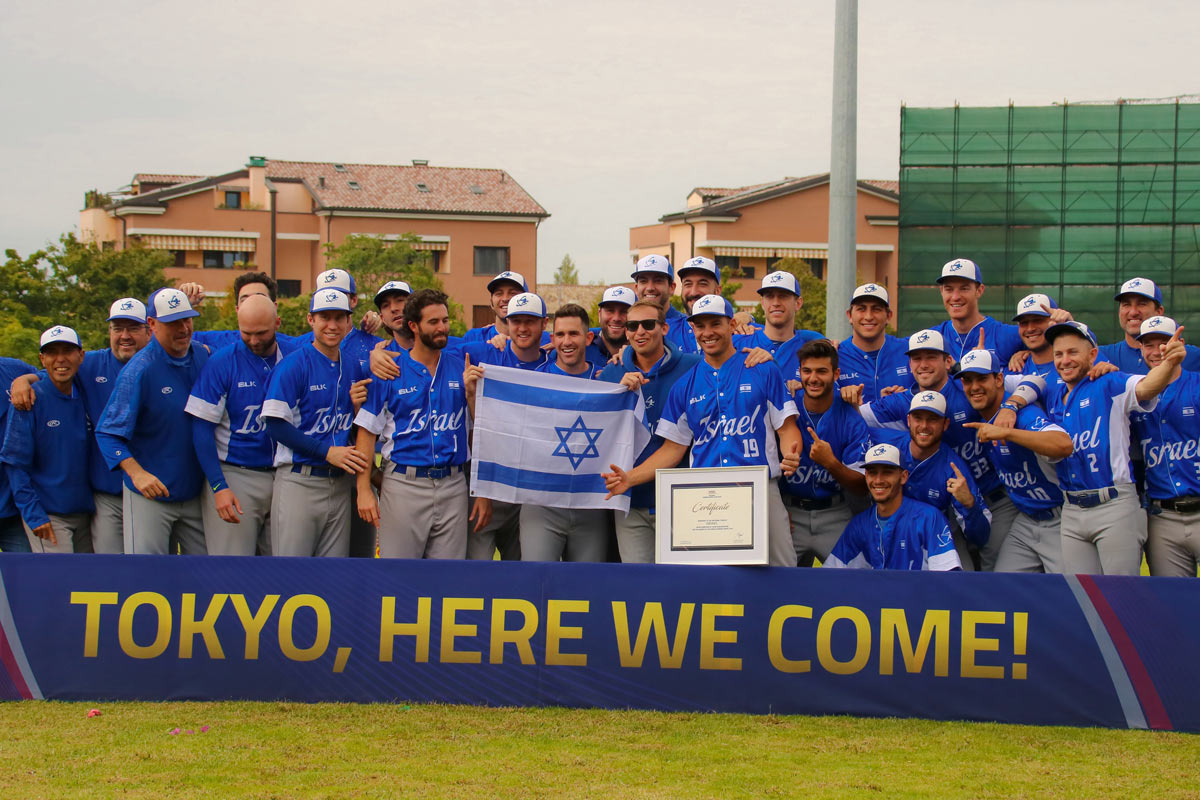 Growing up, some of the most prevalent memories I had with my father was around baseball. Whether it was attending a game in person, watching it on TV or him cheering me on while I competed on the field, I will cherish these memories forever.

His favorite books to read were about Jewish baseball players, which translated to getting educated on the few Jewish players who have played in Major League Baseball. He pushed me to pursue a career working in sports because he could tell my passion for working in and around sports.

During my first trip to Israel in 2008, right after my Bar Mitzvah, I asked my dad if we could go to a baseball game. Little did I know, baseball had not made its way to the Middle East. As a thirteen-year-old, I could not comprehend why this great sport wasn't everywhere.

Now fast forward to 2016. I am back in Israel on my Birthright trip and am completely astonished when I see two children tossing a baseball with their gloves in Tel Aviv. While many students in my group didn't understand the significance of this, it showed me that there was a shift in the sports world here in Israel.

With graduation looming when I came back to the US after Birthright, I was trying to figure out what I wanted to do with my life. It was then that the lightbulb went off – why not go work for the Israel Association of Baseball (IAB) and help spread this great sport?

Deep down in my heart, I felt a need to give back to Israel because of my grandfather. He coordinated Operation Solomon in 1991, airlifting over 14,000 Ethiopian Jews to Israel in 36 hours. And while it didn't end up working out to work with the Israel Association of Baseball, a few years later I was fortunate enough to work with the Olympic Baseball Team and the Jewish National Fund-USA Baseball Task Force.

And, I'm forever grateful to  my grandfather and father for introducing me to my two biggest passions – Israel and baseball. Next stop – Tokyo!

Team Israel is taking 24 players to Tokyo for the Olympic games which begins on July 23, 2021. YOU can be the 25th player on Team Israel. The 2021 Olympics will be an explosive return to normalcy for the entire world. We'll be there. And you, our fans, will be with us. In the dugout. On the field. At opening ceremonies. Support Team Israel.

The money JNF-USA is raising will help with expenses for the team. The money being raised is also funding the building of a baseball field in Beit Shemesh. This campaign is a Positively Israel campaign – how amazing would it be to see the Israeli flag raised on the podium at the Olympics.

Author, Stuart Sokoloff, is on JNF-USA's Project Baseball Task Force and a JNFuture Phoenix board member.