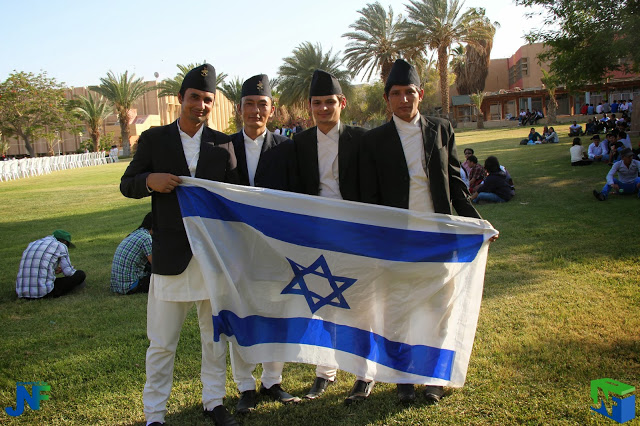 Along the Jordanian border, in the Central Arava desert, a modern miracle is taking place. With less than one inch of annual rainfall and multiple other challenges, the Arava farmers have been able to make the impossible possible and make the desert bloom. Roughly 550 farming families of the Central Arava produce 60 percent of Israel’s fresh vegetable exports and 10 percent of its cut-flower imports. The region is a world leader in advanced desert agriculture and a prime example of effective water use.

But the miracle isn't only benefiting Israel; it's also impacting people in developing countries. Twenty years ago the Arava farmers took it upon themselves to share their  knowledge  and experience with the world. This was the beginning of the Arava International Center for Agriculture Training, or AICAT. Today the program has changed the lives of over 8,000 graduates from Vietnam, Laos, Myanmar, Thailand, Cambodia, Nepal, Tibet, Ethiopia, Liberia, Nigeria, and South Sudan.

"Agriculture in the desert! We can never imagine this, in such a desert, in such a temperature, in such a climate, in such an environment, how Israelis are growing their crops here," says Loi Nguyen, a student from Vietnam.

The program exposes thousands of people to the country’s global contribution in agriculture, food safety, and security. AICAT initiated a relationship with countries like Vietnam even before there were any official diplomatic affairs with Israel. This year students from Indonesia started studying in the program and the center staff hopes that this will strengthen the ties between Israel and Indonesia. 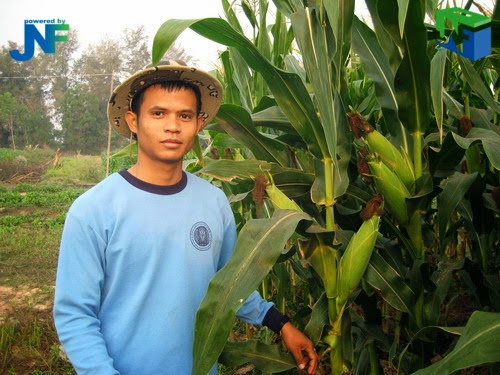 AICAT graduates become Israel good-will ambassadors as well as valuable assets to their countries of origin.

"My family is Muslim and when they heard that I wanted to come to Israel to learn about agriculture they didn’t accept it," says Kisana Phonsadet of Thailand, first a student and now a group leader of the program. "Anyway, I came to the Arava, and I learn so many things about agriculture, but also I learn about Israel and its history. So I was happy to explain to my family and my town about the true face of Israel and this wonderful experience. Now they even want to visit Israel and see it with their own eyes."

Do your part to help the Central Arava bloom.
PLANT TREES IN ISRAEL