My journey from Arkansas to Be'er Sheva, Israel 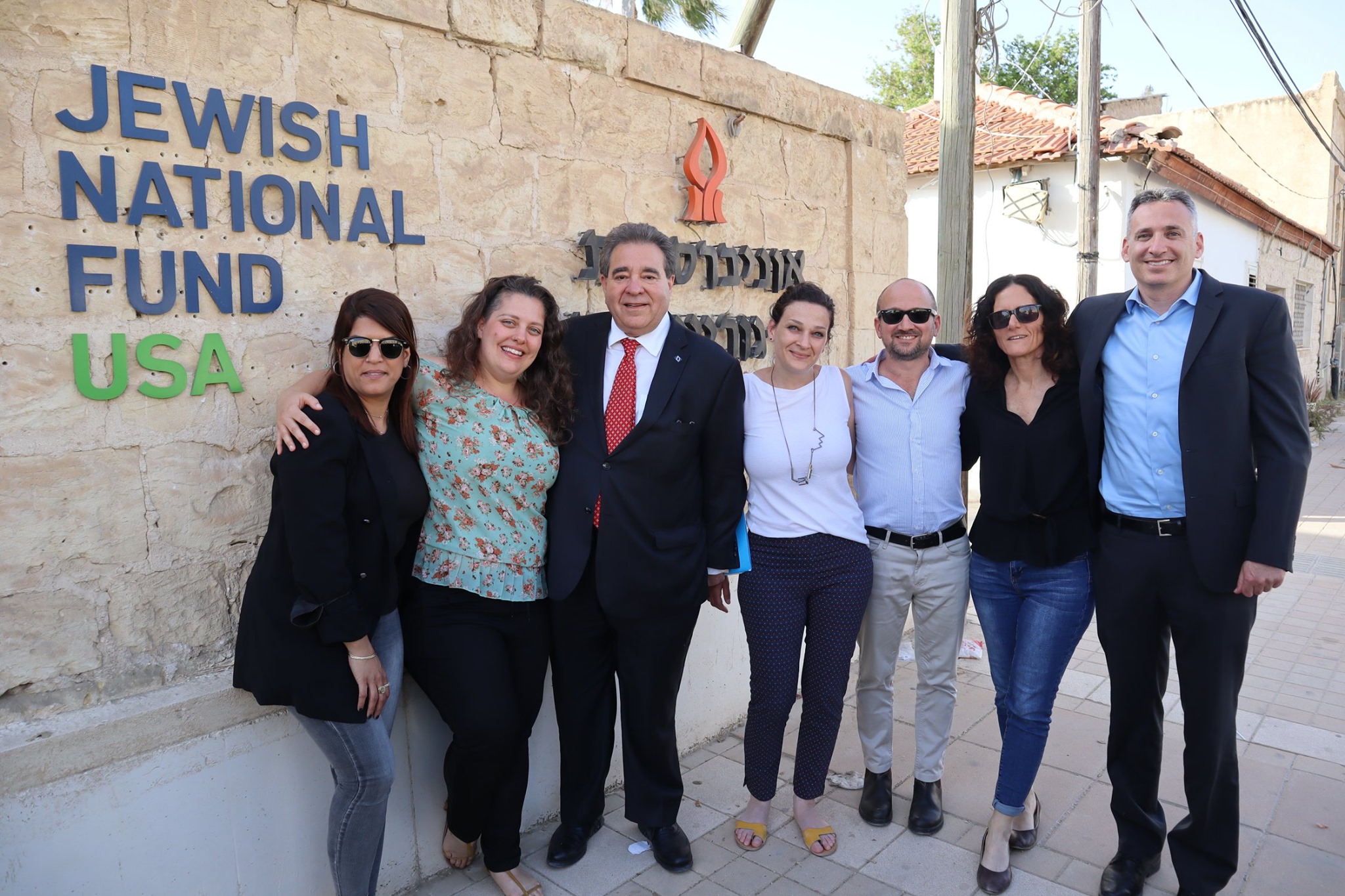 I like to call my story with Jewish National Fund-USA a love story. So, where did it begin?

Like so many Jewish Americans, I clearly remember putting tzedakah donations into our synagogue's JNF-USA Blue Box. Unlike so many Jewish Americans, my synagogue was located in Fort Smith, Arkansas. I grew up in a very small but very close-knit Jewish community in a city built by Jews, and abandoned by them during the '80s and '90s. But those who stayed shaped my Jewish life and my Jewish identity and helped plant the seeds of Zionism and my deep connection to Israel.

Fast forward many years, at the amazing age of 26, I made aliyah straight to Be'er Sheva with Nefesh B'Nefesh. From Arkansas to Be'er Sheva!

Be'er Sheva has, for the past eight years, been the most welcoming and warm adoptive home ever. I've really found my place here, and I feel like I'm already a part of the unique fabric of the city. The fact that JNF-USA has been so instrumental in pushing this city to realize its potential is breathtaking to see.

It really is the perfect combination of partnerships, trust, and Israeli chutzpah. Who would've thought that a backwater development town in the middle of the desert would be an international cybertech hub? That it would have the largest manmade lake in Israel, improving air and water quality and bringing back wildlife long forgotten from this area? That young people, just like myself, would be choosing to come here in order to be modern pioneers?

When I was on my Nefesh B'Nefesh flight, everyone was all jitters, talking about the places they were leaving. "I'm from New York," one said. Another added, "I'm from Philly." And when I said, "I'm from Arkansas," they all looked at me funny.

At some point in the flight, the jitters turned to tangible excitement as we all inched closer to Israel, our new home. Others talked about moving to Tel Aviv, about setting up home close to family in Jerusalem. And I said, "I'm going to Be'er Sheva." It's about that time eight years ago that the majority of my fellow olim just stopped talking to me because I was coming from such an unknown place and going to an even more unknown place. They looked at me as if I had lost my mind. 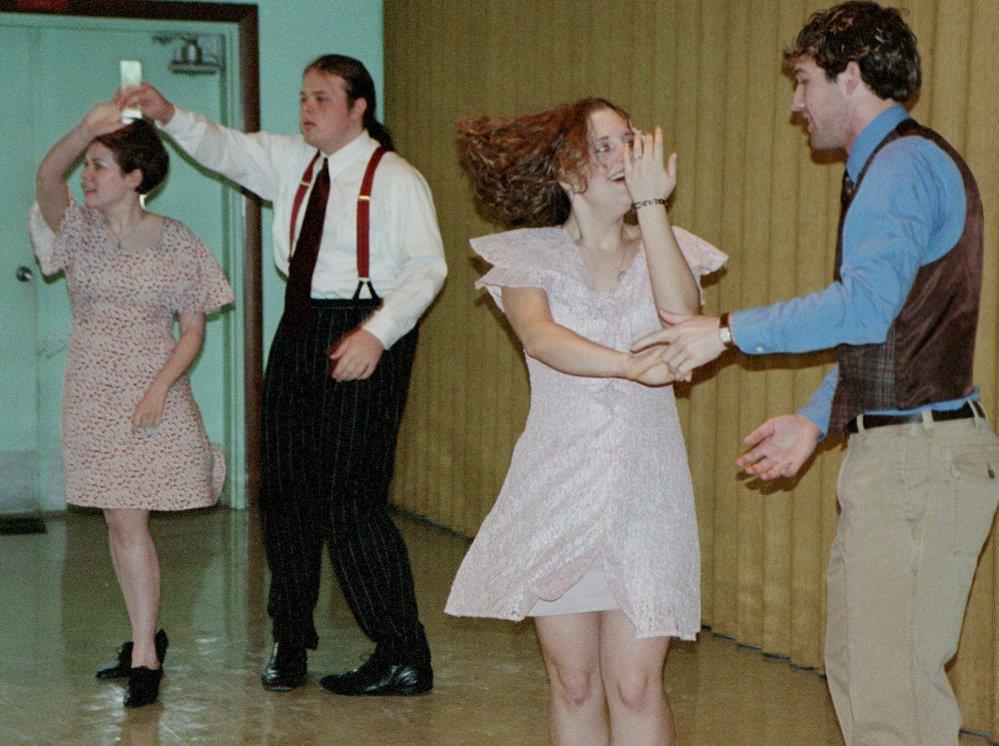 But I knew that I was making the right choice. I had been to Israel in 2006, interning at a rape crisis center in Be'er Sheva that serves the entire Negev population. I experienced the warmth of the people there, and in my bones, I could feel this magic that, to this day, is hard to put into words. And now? I was making it official. Be'er Sheva was my new home.

You could say that I've grown as an Israeli together with Be'er Sheva. The city that used to abruptly end a mere 20 minute walk from my absorption center is expanding beyond borders that no one ever thought would be possible. New businesses are coming in, cultural activities are aplenty, and I promise you, this city is so thriving, I barely have a night off to just sit and read a book. I am so proud of my city. I am proud to be from Be'er Sheva.

And that connection to Be'er Sheva and to JNF-USA has only grown deeper.  To be a part of the Israeli narrative now and for years to come is my own little way of securing Israel's future.

Author Megan Turner lives in Be'er Sheva, where she is the Jewish National Fund-USA liaison at the Lauder Employment Center and the partnerships coordinator/marketing and PR coordinator at Eretz-Ir.