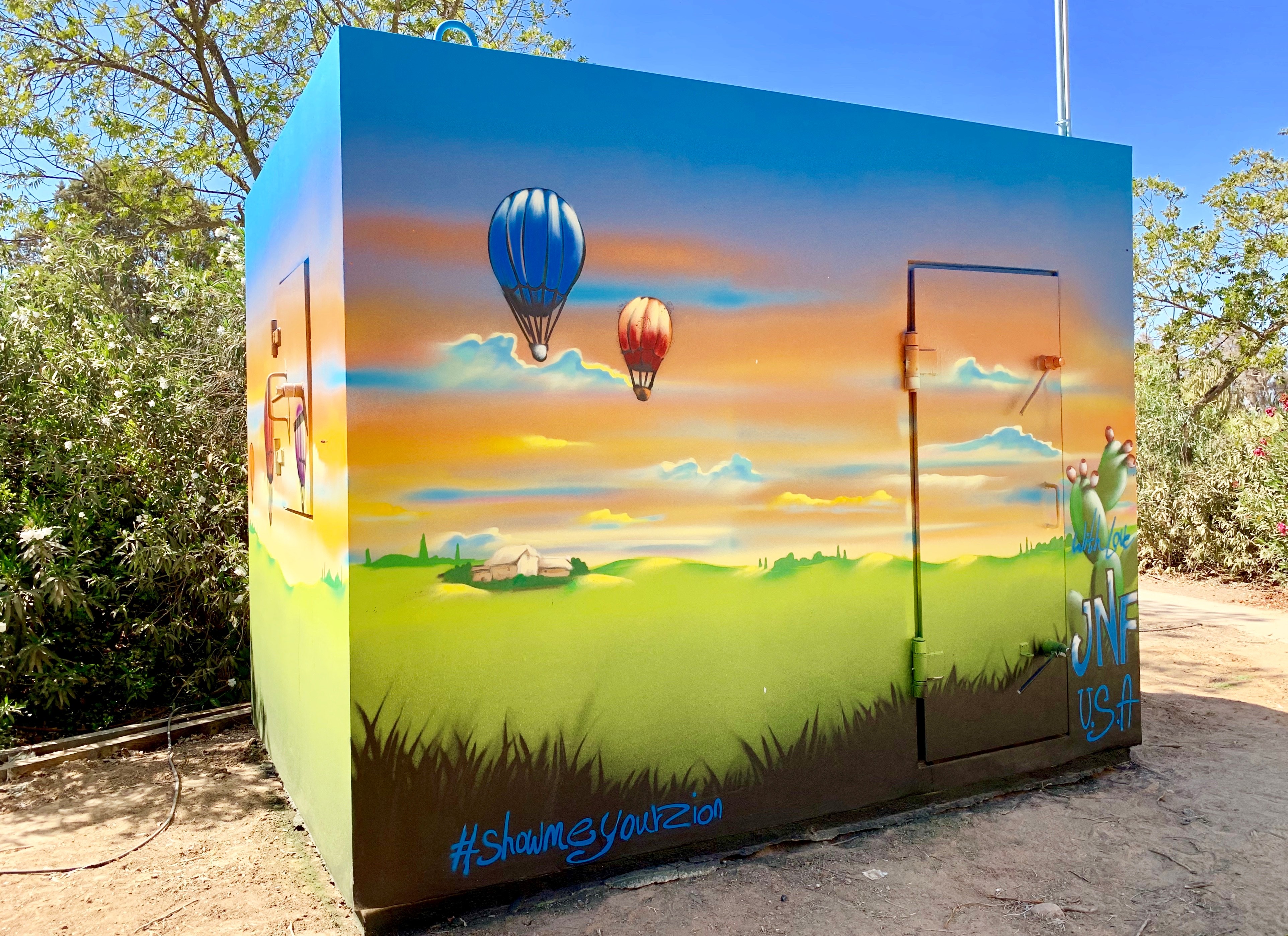 Note: This blog was written prior to the barrage of rockets that have been raining down on Southern Israel over recent days, emphasizing how essential these painted bomb shelters are for the region. Our thoughts are with our friends in the Gaza envelope & Eshkol region as we continue to support those impacted. To help, click here.

In 1972, I visited Israel for the first time when I was 7 years old. My Nana and Poppy came on this trip, and it was their first visit to Israel too. I remember it as if it were yesterday: my Poppy getting off the airplane, taking a few steps in Eretz Yisrael and bending down to kiss the ground. I was too young to appreciate the miracle that had taken place just five years before, during the Six-Day War in 1967, let alone the founding of the State of Israel in 1948. But this image of my Poppy literally kissing the land of Israel has stayed with me to this day.

A couple of years later, one of my friends made aliyah with her family. They seemed like the bravest pioneers, moving their entire lives to a young country so far away. At the time, I didn’t know much about Israel’s history and I couldn’t possibly imagine its bright future. I definitely did not know that more than 40 years later, this same friend would watch over my daughter, Hayley, when SHE made aliyah and became a lone soldier in the Israeli army.

I visited Israel again and again. One of my sons learned to walk in an apartment overlooking the Kotel. I turned to Jewish National Fund-USA for my children's b’nai mitzvah invitations and we went to Israel to celebrate their simchas. I became an advocate for Israel. 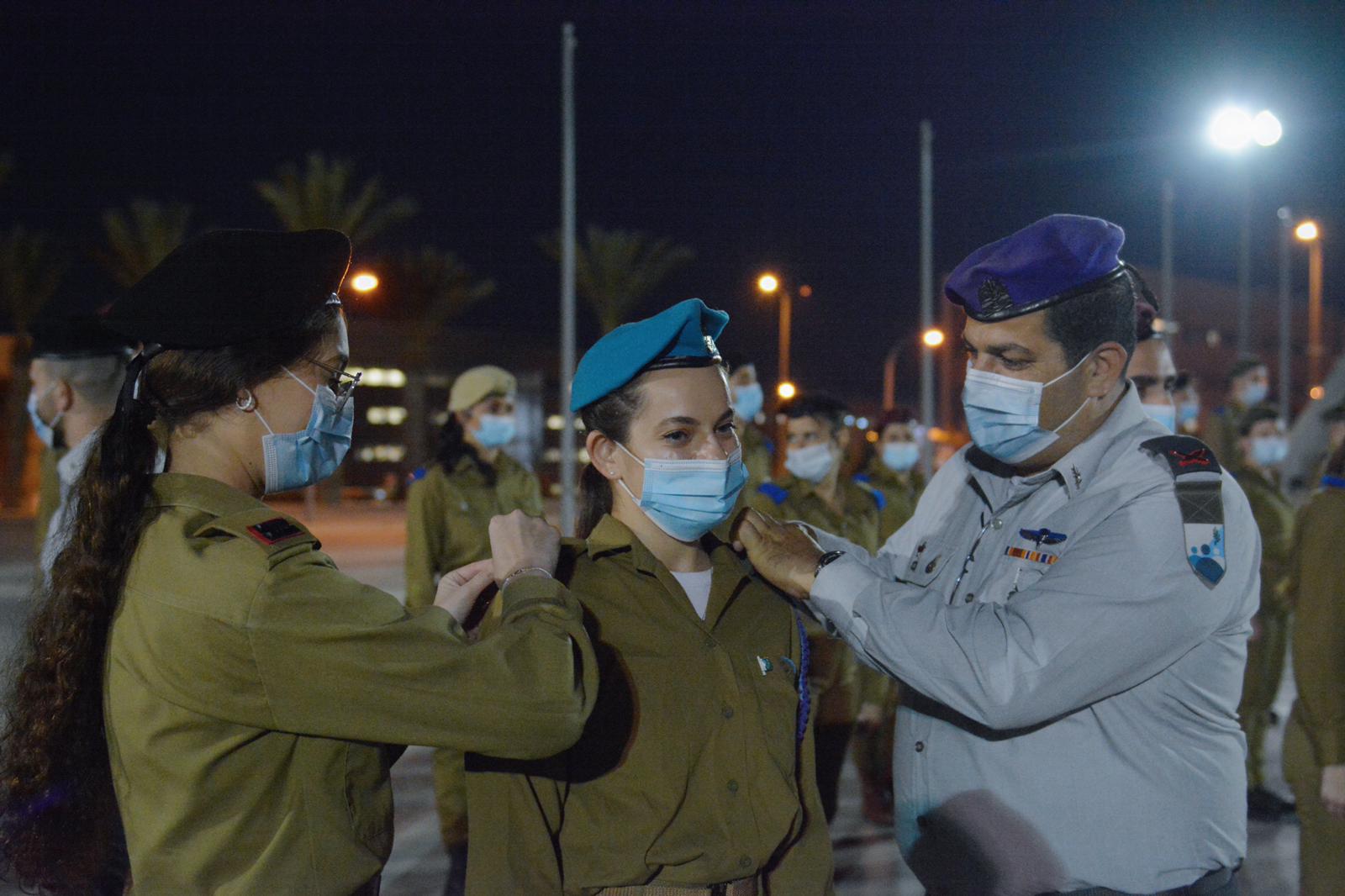 Five years ago, my friend, Phyllis Solomon, invited me to really get to know JNF-USA. I discovered JNF-USA is about so much more than trees and water. It helps to build communities, educate students, support people with disabilities and settle new immigrants. JNF-USA even brings amazingly talented artists to paint bomb shelters in Israel to make them as calming as possible for families when they need to escape.

The kibbutz where Hayley lives is less than 10 miles from Gaza. Together with other lone soldier parents, we raised money to have extra bomb shelters placed near the lone soldier living quarters, with the hope they are never needed. As soon as those bomb shelters were set, the JNF-USA painters were on the ground. Hayley isn't scared, though as her mom, it is hard for me to be so far away and to realize how close she is to hostile neighbors. She is living her dream and I know JNF-USA is looking out for her in Israel.

Allison Nagelberg is a member of JNF-USA's Disabilities Task Force, a Central New Jersey board member, and was recently appointed to the New Jersey-Israel Commission.