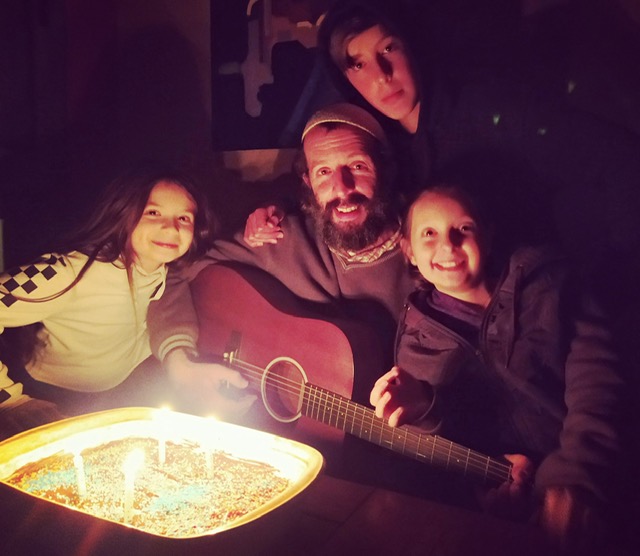 Thoughts as we enter our second Shabbat in quarantine:

I moved to Israel in 2004, and since then, there have been events and moments that have reaffirmed the reasons I did.

One of those moments is right now. Now, during these challenging and confusing and unsettling days when the world is being held captive by the coronavirus pandemic.

Like so many others around the world, we in Israel are confined to our homes, but the few moments a day I do manage to get out remind me of why I love Israel so much.

I wonder why Israelis aren't entering into hysteria the way people in other countries are, even though their day-to-day lives have been deeply and unexpectedly altered in very much the same exact way? Why are we not stripping the shelves bare of toilet paper and pasta and cold medicine, leaving nothing to find for the people that come after us?
And then it hit me.

The people I pass on the street, on the road, and in the stores have seen hard times before. While recognizing and honoring the unique aspects of this time we're now in, this is not the first time the people of Israel have been forced to struggle. They've done so many times before. They’ve been called upon to interrupt their self- and family-centered lives time and time again for the sake of the nation.

Israelis have faced adversity so many times it's part of their persona and their personality to be able to shift and switch in a heartbeat to prepare and make it through the next wave of disruption and uncertainty. In times of war as Israeli parents send their children (many of them still teenagers) to the front lines to defend our country. During an intifada or wave of terror attacks when going out to eat or visit a friend is no longer a simple matter. Or during yet another barrage of missiles from Gaza as thousands of families go into bomb shelters for hours and sometimes days. Without a doubt, it's part of the collective Jewish DNA as well to know when to go into survival mode and simultaneously trust that "this too shall pass."
Simply put, Israel is a nation filled with people who know how to deal. And living among Israelis for the past 16 years has been not only a blessing, but also one of my greatest life teachers. And that rings true now more than ever. 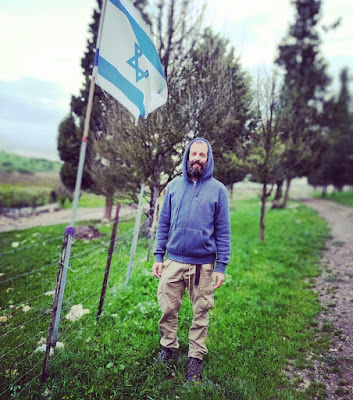 There is no hysteria here. There is no panic -- not that I have seen. There's a commitment to doing our best to prevent the worst and a trust that giving up some of our own personal comforts is the right thing to do for the benefit of the masses.

For decades now, Israel has been exporting advanced technologies and innovations that have saved lives and changed the world for the better.

In fact, even now scientists, researchers, entrepreneurs, the military, those in the high-tech industry and others in this startup nation are at it, working on a vaccine, on better medical and protective equipment, on improving hospitals and saving lives.

And maybe what Israel can also share with the world is the ability to cope with crisis. To stay sane and, yes, even happy when the world looks like it's shattering to pieces all around us.

Israel is preparing for the second Shabbat since mandatory quarantine began. Throughout our long history, Shabbat has offered an oasis in time and solace from a world that can, at times, be cruel and unrelenting. But it also reminds us to not overlook the goodness that is still present in the world and to be aware of the blessings that can be found even within the hardest of times, knowing, that eventually, everything really will be "b'seder." It really will be OK.

Possibly even more so than it was before.

Akiva Gersh is editor of the book Becoming Israeli, a compilation of blogs and essays that speak to the challenges and joys of being Israeli. He is also a teacher at Jewish National Fund's Alexander Muss High School in Israel.
PLANT TREES IN ISRAEL