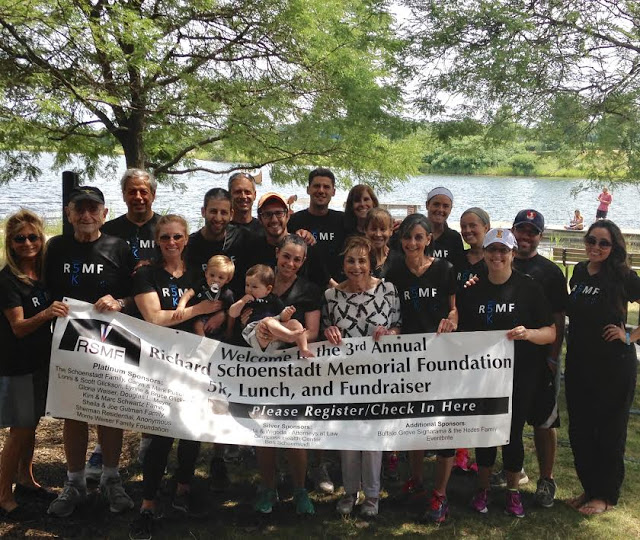 The Richard Schoenstadt Memorial Foundation (RSMF) was established just after the first anniversary of Richard’s death by members of his immediate and extended family. We felt that Richard’s voice, his message, was far too great to disappear on June 13th, 2012, when we lost him to a 20-plus-year battle with leukemia. Every year, we build upon his legacy. Instead of recalling the way in which he was taken from us, we choose to continue the work he deemed the most important while he lived.

It wasn’t until 1997, when he had a wife and children of his own, that Richard traveled to Israel for the first time. His perspective shifted on this trip and the Jewish State of Israel shot to the top of his priority list, as this was very clearly a land worth fighting for.

During the 15 years following that trip, Richard became one of the fiercest, most relentless advocates for the Jewish State of Israel, even becoming a "go-to guy" on the subject for politicians in Illinois. When asked what to do first in order to best educate themselves on Israeli history and issues surrounding the Jewish State, his answer was always "go to Israel, to experience it for yourself."

The world isn't inhabited by very many Jews, and therefore, it is vital that Jews do not stand alone in the fight to ensure Israel’s very existence. If it took atrip across the world for a 44-year-old Jewish attorney from Chicago to understand the importance of Israel's existence, imagine how imperative touching down on Israeli soil must be to convince someone who is not Jewish.

For this reason, RSMF has chosen to donate the proceeds of the 4th Annual 5k to JNF’s Caravan for Democracy program. Allowing a group of non-Jewish American university student leaders the chance to experience the land of Israel firsthand on an all-expenses paid trip might be one of the most important things we, as Jews, can do to better ensure the safety and survival of the Jewish State and of our people, in general. This is especially important due to the sometimes-hostile climate on college campuses. Furthermore, the student leaders of today will be the most influential voices of the professional world tomorrow.

It is our belief that the continuation and the growth of this program will have lasting effects on the relationship between Israel and the United States by assisting non-Jews in developing personal relationships with the State of Israel.

We hope you will join us for the 4th Annual RSMF 5k on July 8th, 2017, at Independence Grove in Libertyville, Illinois. To register, click here.

If you are unable to join us July 8th, please consider donating here.

To learn more about Caravan for Democracy, please click here. 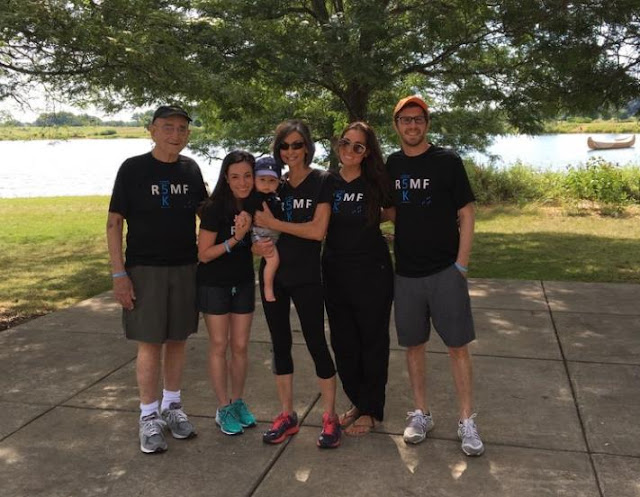