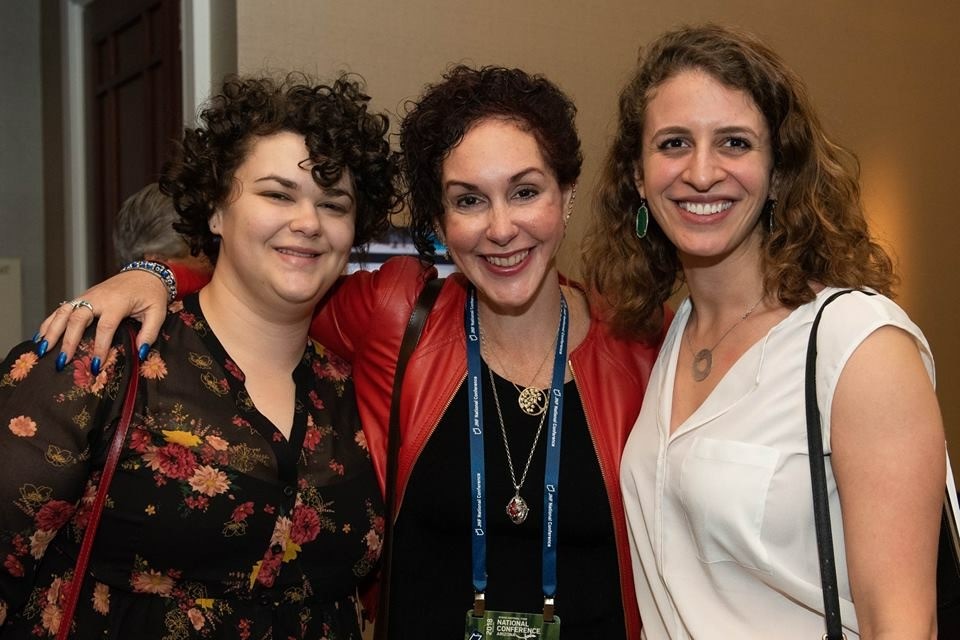 Sometimes I feel a little shy about mentioning my mother’s family to other people. Don't get me wrong, I am proud of where I come from, but I am inevitably met with shocked exclamations.

I don’t feel like I live up to my family history. In my mind, these people were just like my sweet old grandmother who lived in what was called then, an ‘old age home’, now ‘senior living community’. It was just my mom, who was my greatest champion, who became both mother and father to me when I lost my dad at age 17. Then, she turned into my friend as I cared for her until she died 17 years ago.

My aunt made Aliyah in 1958 and I didn't even meet her until 1973, and although we lived 9,000 miles apart, she and that Israeli family became the ones I was closest to. There were also my grandfather and great-grandfather that I never knew. I am blessed to come from a lineage of incredible Zionists, but they are just my family and I miss those I knew and those I wish I knew. I never thought of them as anything special until I became a part of Jewish National Fund-USA and started telling their story.

It began when Samuel Bernard Levinson (my great-grandfather) joined the Movement from when the First Zionist Congress was held in Basel Switzerland in November 1897. That was the same month his eldest daughter, my incredible grandmother, Sadye, was born.

Sadye was a woman before her time since she worked outside the home. Imagine that in the 1920s and 30s. She was also involved in the establishment of Magen David Adom (Red Shield of David); the Jewish organization based on the same principles as the Red Cross. Through these philanthropic activities (I guess that is where I get it from) she met Joseph (my grandfather) and they married.

Their three children: my mother, uncle, and aunt were all active in Zionist youth movements. During pre-State Palestine, my grandfather was an avid supporter of the "Irgun", a Zionist paramilitary organization. He was the Director of the Philadelphia office of the American League for a Free Palestine, which supported the organization and was denounced by the "mainstream" Zionist organizations.

Through him, my mother and Aunt Dova met Menachem Begin who later became the 6th Prime Minister of Israel. I regret that I never met my grandfather. He was an incredible man. He passed away (as my own father did) young, long before his children married and had kids of their own. I do feel, however, that I  know him in some way through the stories from my mother and through my son, Jordan, who we named after his great grandpa and the legacy he stands for. 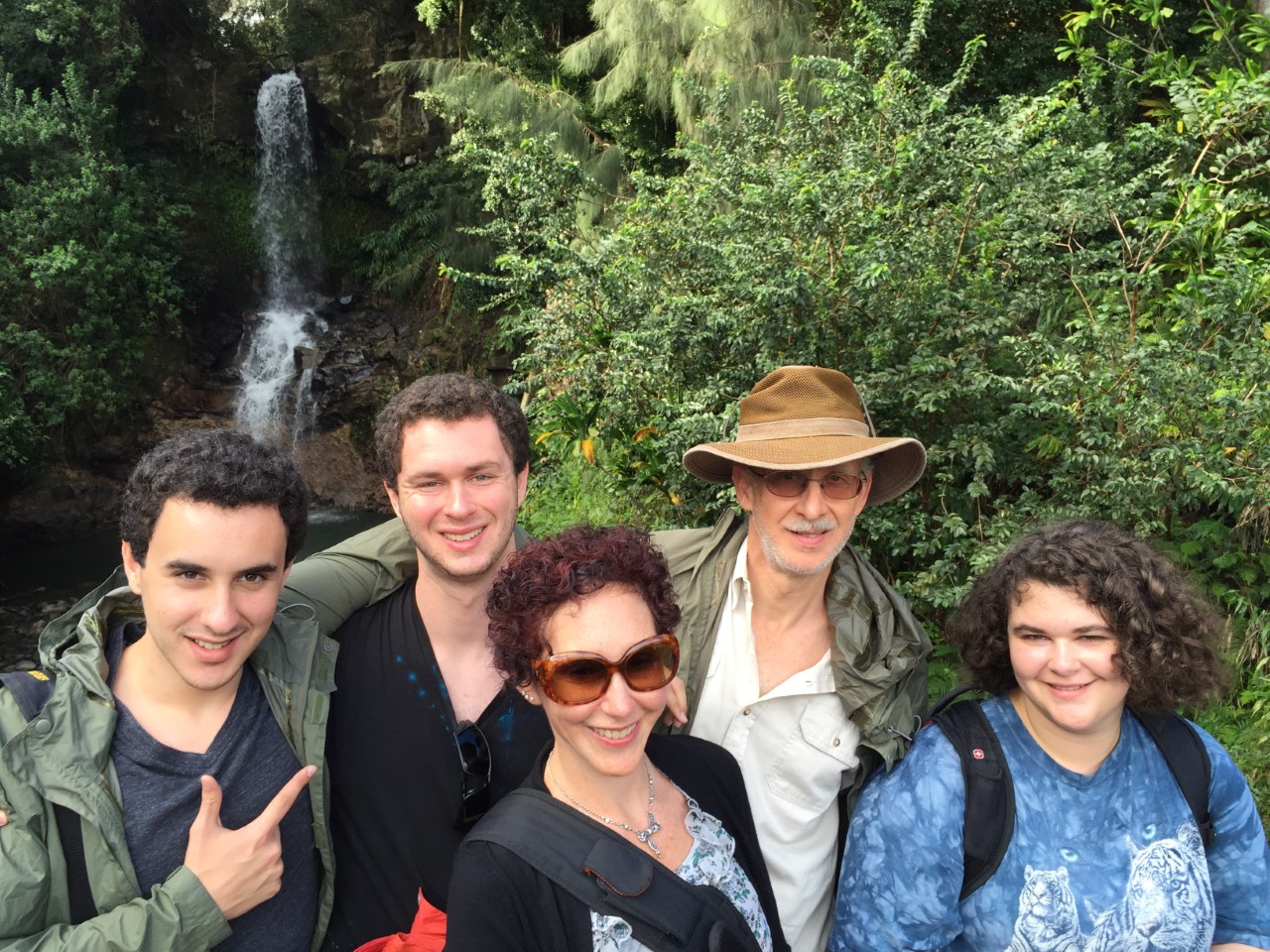 I feel as though my entire childhood was immersed in a love and appreciation for the fact that we had a Jewish State. I can remember carefully placing quarters in the small pocket of card stock packets that raised funds for trees to be planted with Jewish National Fund-USA. This was when I was a child and I remember thinking how I was doing my part to support the land of Israel.

When I got involved with JNF-USA, I talked to my Aunt Dova in Israel about our family and she told me that I was a forth generation Zionist and that my kids were a fifth generation. Like any good Jewish mother, we are all so proud of our children and I can see that fifth generation in my sons, but especially in my daughter, Sara.

Sara has attended JNF-USA National Conferences and is on the JNFuture San Diego Board. She is the next leadership in this organization, and I am so proud of her. I remember a few years ago accepting my position as President of JNF-USA's Women for Israel Board and her sitting in the audience looking up at me while I spoke as President for the first time.

Looking at your child is a feeling of immortality. You live on forever in them. That day, as a surprise and gift to her and my niece Becca, I made them both Chai Society members and presented them with their necklaces. I am so proud of my daughter that she has committed on her own to an annual $1,800 gift.

I am the descendent of strong amazing women and men, who in their small way helped me become who I am today. Now, as part of JNF-USA I am part of that legacy as well, but most importantly, as they look at me from wherever they are, they know that I have continued that legacy in their honor with my children.