My Israel journey, proudly passed on to my children 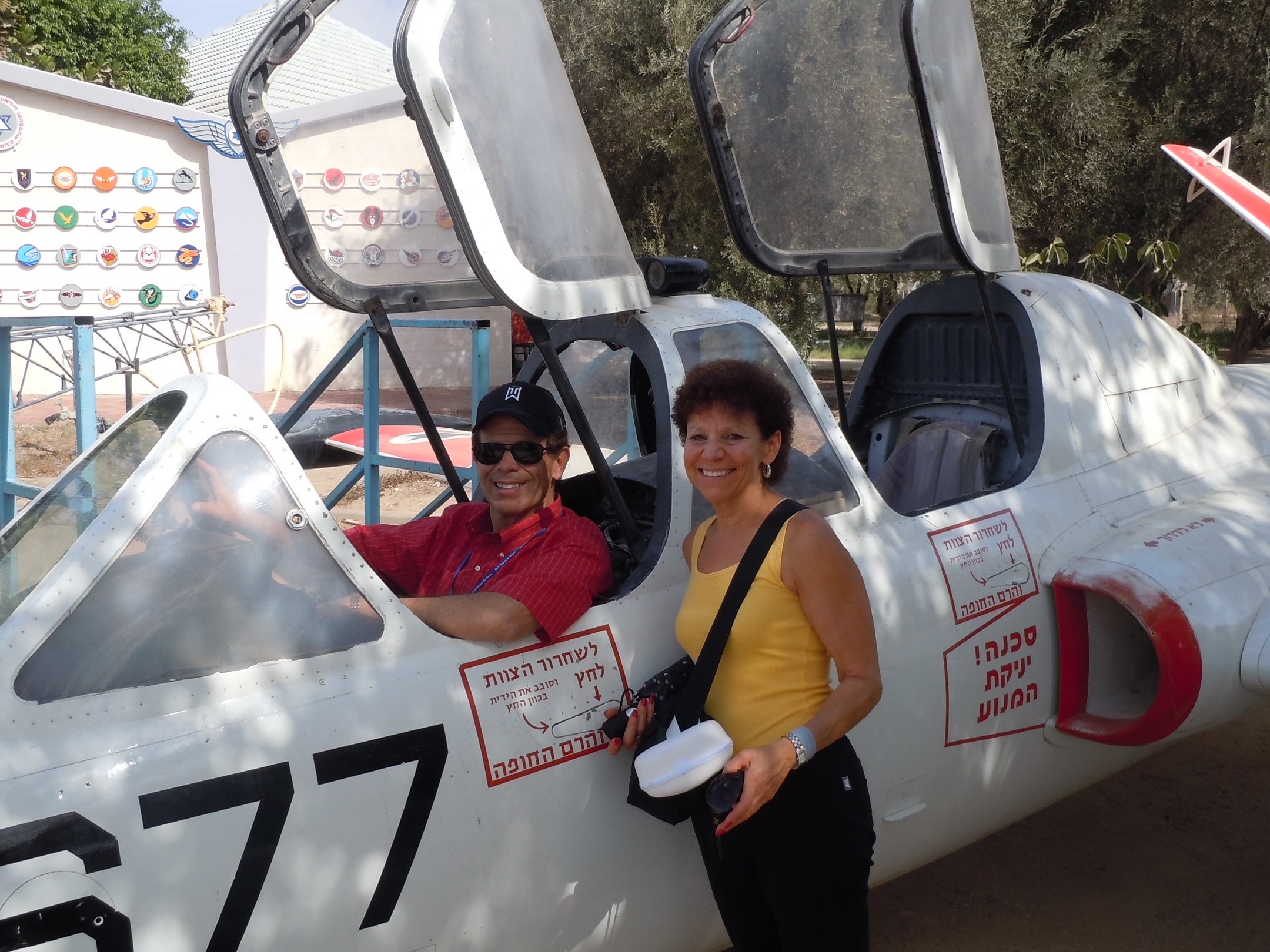 From a very young age, my parents instilled a strong sense of Jewish pride in me. I have always felt being Jewish was something special, something I should be proud of. As a result, being Jewish has been foundational to my sense of self and is one of the cornerstones of my being.

As a young adult, I was fortunate enough to experience a major life event that reinforced my Jewish pride: I was afforded the opportunity to study at the University of Tel Aviv. It was almost surreal for me to spend my junior year of college in a country where almost everyone I met was Jewish. From the farmers and carpenters to the college professors and politicians, it was a true eye opener that they were all Jews! As an impressionable young adult, I was in awe to meet those who participated in building the Jewish country. Their strong sense of pride made me feel connected to my Jewish roots and identity.

I returned to the United States excited and ready to commit my time and energy to help perpetuate Jewish pride and support for the community. Over the years, I’ve become involved with a variety of organizations that have allowed me to help the Jewish people in both the United States and overseas.

I found myself most drawn to, and connected with, Jewish National Fund-USA because of its support of Israel. I saw an opportunity to do more than sit on a board and write a check. I saw an opportunity to truly make a difference. I have been honored to witness the organization's incredible work on the many JNF-USA missions to Israel that I’ve joined. Each visit reinforced my commitment to JNF-USA and to those who benefit for this invaluable work.

I remember the time I first visited the indoor fortified playground in Sderot, a community on the Gaza border. I was overwhelmed with mixed feelings. Children could not play outside as they had just 15 seconds to run to a bomb shelter once a siren went off. This shelter, conceived of, built, and managed by Jewish National Fund-USA, allowed these kids to be children -- to play in a safe, fun, and child-friendly environment without fear. The rooms in the four corners of the 21,000-square-foot playground were their shelters. They knew to move to those rooms once the sirens went off. I felt such immense pride that we made sure they could play as children, yet sadness that such a fortified playground was needed. 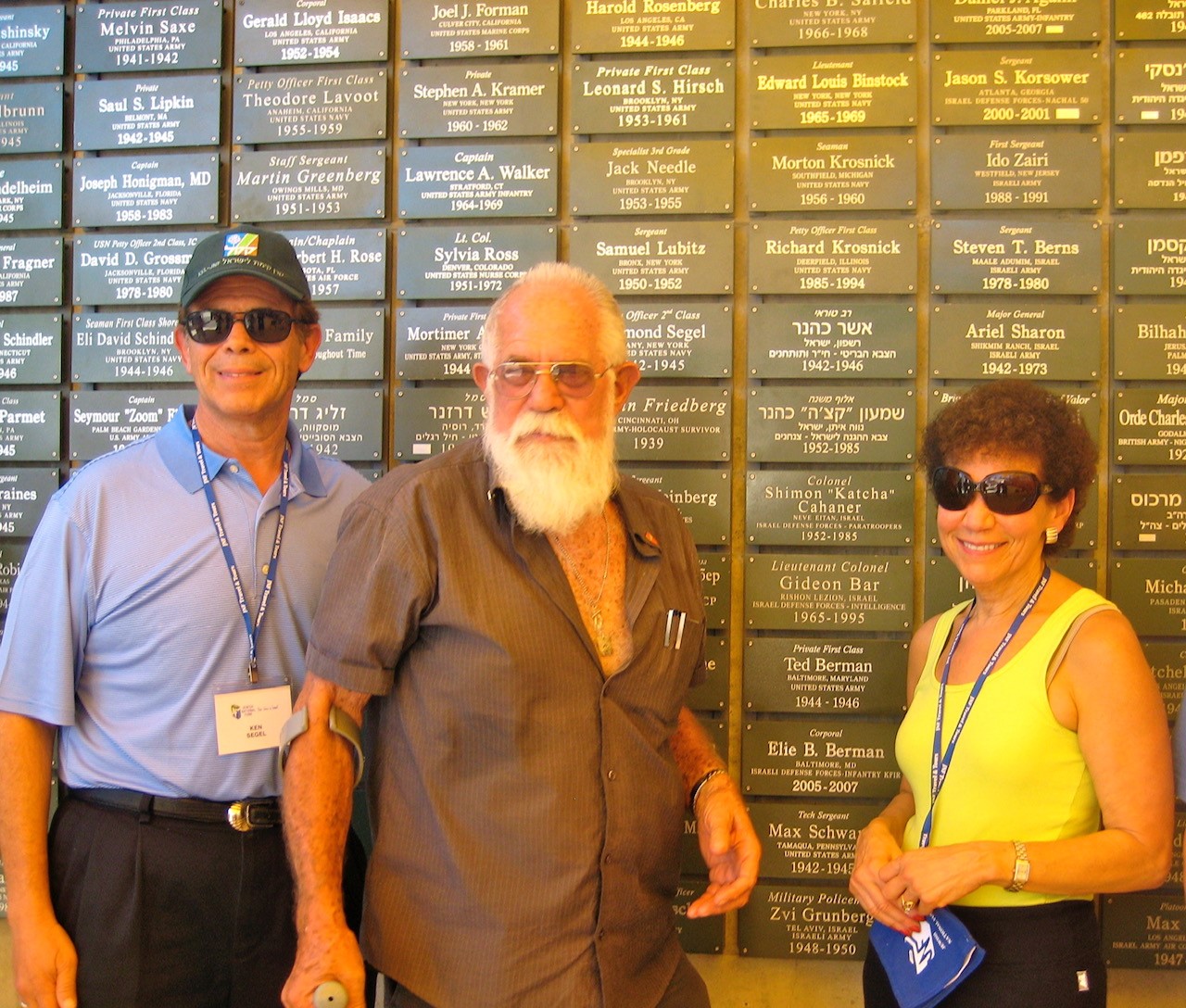 While serving our people over the years, my parents, family, and community believed in the vision and were always there to support me. It was very important to my wife Nancie and me that a strong sense of Jewish identity was passed on to our children. And indeed our two girls developed a strong sense of Jewish pride. They both attended Jewish day schools, Jewish summer camps, and stayed strongly connected with our Jewish community.

Our daughter Amie made aliyah with the help of a JNF-USA affiliate, Nefesh B’ Nefesh. Our daughter Julie is married with two children; she too has begun the process of passing along her Jewish pride to her children, a pride I am overjoyed to know will be passed along to generations and generations to come.

Ken was selected as the recipient of the 2022 New England and Capital Region Tree of Life Award™ and will be honored at a virtual reception in May 2022. Contact Sara Hefez, Executive Director, New England and the Capital District at [email protected] for more information or if you would like to attend.