Power of Women spotlight on Louise Dabrow: 'We are unbeatable when we unite' 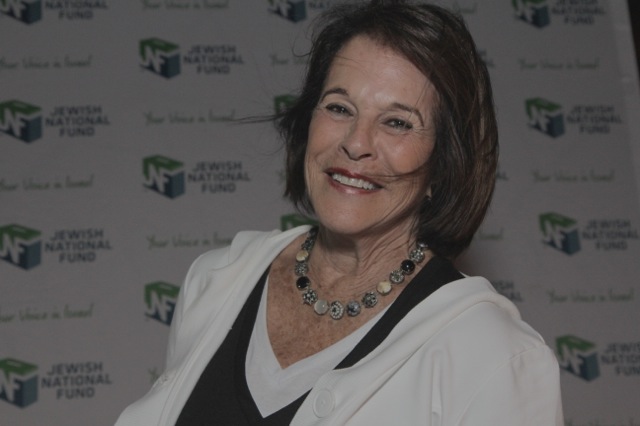 Throughout May, we'll be celebrating the women who make JNF what it is. From donors to partners in Israel, IDF soldiers to scientists, these women are nothing short of outstanding and inspiring. There is strength in numbers, and that is why the #PowerofWomen shines through in JNF's Women for Israel group, which is traveling together to Israel later this year on the Queen of Sheba mission. We start our series with Louise Dabrow, past president of Women for Israel.

My mother was deeply involved in raising money for almost any Jewish charity you can name: Jewish National Fund, Hadassah, Israel Bonds, and Mizrachi, to name a few. I grew up with fundraising as part of our nightly dinner conversations, so it is in my DNA to be a fundraiser for Jewish causes. 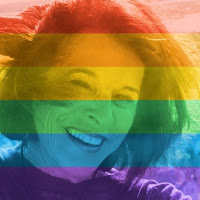 When I remarried, my husband Alan and I decided it was very important as a couple to give back to others, and we have lived our lives guided by the concept of tikkum olam, or making the world a better place.

We joined Jewish National Fund in 1990, and in 1992 we went to Israel for a five-day mission led by the wonderful Zvi Kahanov. He showed us all the amazing work being done by JNF and reconfirmed our decision to be involved with this organization after seeing the impact its projects were making in the everyday lives of Israelis. I knew our voices would be heard once we became active.

This is why I have led many women's trips to Israel. I passionately believe in getting as many people as possible to experience the land for themselves. Particularly women, because they have so much power in influencing their children and immediate family and friends. Once you see Israel through your own eyes you become a Zionist and lover of the country and its people forever.

I went to Israel for the first time for a summer when I was in college and I have had a love affair with it ever since. We are going on our 21st trip in May.

My three years being national president of the Women for Israel's fundraising campaign has been one of the most fulfilling and rewarding experiences of my life. Working with intelligent, caring, dedicated women who share my values has been so meaningful, and when I feel women power I feel a great sense of pride.

Women control an enormous amount of wealth and we are by nature philanthropic. We have created through WFI an army of women who are tapping into these resources. We are caregivers and protectors and when we set our minds to a task nothing stops us. We are unbeatable when we unite, and the women who are part of WFI are shining examples of what can be done with deep dedication to making Israel a strong, safe haven for all Jewish people.
PLANT TREES IN ISRAEL