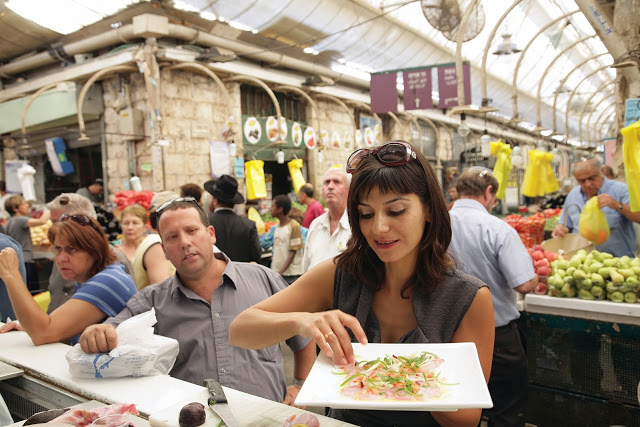 Chef Tali Friedman shares her story and a yummy tart recipe, perfect for the holiday of Shavuot.

In the heart of Mahane Yehuda, a bustling open-air market in Jerusalem, chef Tali Friedman has an atelier (French for studio) from which she runs culinary tours.

A culinary tour with Friedman starts off in Israel’s biggest market, engaging with some of the market’s 450 vendors and tasting the delicious flavors the market has to offer. Once the ingredients have been purchased, she takes you up to her atelier, where everyone -- even the participants -- roll up their sleeves and cook. At the end, they sit down for a lovely meal.

Friedman’s book of recipes, "Jerusalem: A Culinary Adventure" was published in Hebrew and English and is a best-seller in Israel. Featuring more than 100 recipes and stories from Mahane Yehuda vendors, she gives credit to fellow chefs in Jerusalem who have inspired her and contributed dishes. 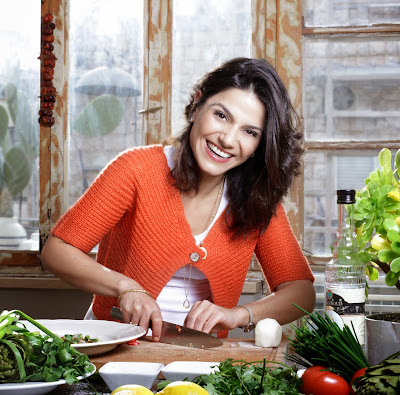 "I want to put Jerusalem back on the map," Friedman said. "Tourists from outside the country think of Tel Aviv as the culinary center, but Jerusalem has so much to offer."

She has lived in Jerusalem for 27 years, spending 17 years as a chef. Friedman spent some time in Paris and studied at the elite LeNotre School. When she returned to Israel, she worked at a La Regence restaurant in the King David Hotel in Jerusalem and then left to become a mother: first to twin girls and then a son. She began teaching baking and cooking classes, but then seven years ago, Friedman opened her atelier.

"I missed the kitchen very much," she said. “I missed the action, the passion. I thought, 'Let’s excite others to go to the market, talk about the products, and speak with the vendors.'"

Almost seven years later, Friedman’s culinary tours have become a huge success, based entirely on word-of-mouth buzz. She's booked for months in advance, running five to nine tours a week. She is a frequent stop on JNF’s missions.

Writing a book was a natural next step in her enthusiasm for Jerusalem’s culinary scene. It’s a different way to look at Israel -- through the lens of food -- and a unique way to experience what Israel has to offer.

It took her only two months to write the book because, she said, “everything was around me. I heard so many beautiful stories from the vendors. I decided to write a book about the market. And I wanted to write about Jerusalem.” 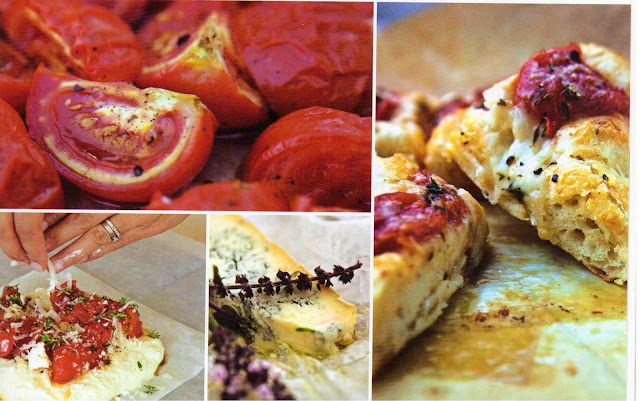 Preparation:
Preheat over to 350 degrees Fahrenheit.

Put flour in a bowl, add butter, and using your fingers, crumble together to small crumbs. Make a hole in the middle and pour in yolk, milk and some salt. Mix and knead until smooth dough ball forms. Chill in refrigerator 30 minutes.

Cover work surface with baking paper, put dough on it and cover with another sheet of baking paper. Roll out to a 0.1 inch thickness. Transfer dough carefully to a 9.5 inch diameter pie dish. Cover dough with baking paper and weigh down with dry beans. Bake for about 20 minutes in pre-heated oven. Cool outside oven.

Mix together all the filling ingredients and pour into pie shell.