Timna Park, the 15,000-acre tourist destination located about 17 miles north of Eilat in the Negev, has recently gotten a lot more attention due to the latest archaeological find on its land. And Jewish National Fund-USA (JNF-USA) World Chairman's Council member David Chudnow couldn’t be more excited.

“People are going nuts!” he said. “In just the first two days, there have been over 50 articles on this from all over the world.”

A few weeks ago, archaeologists revealed they had discovered three textile scraps in Timna Park colored with a purple dye, dated back to the Davidic era.

“Purple is the color of kings; it’s also the color of priests,” says Chudnow. “The color is referred to multiple times as ‘Argaman,’ and our find precedes the previously known oldest purple color by 1,000 years.” 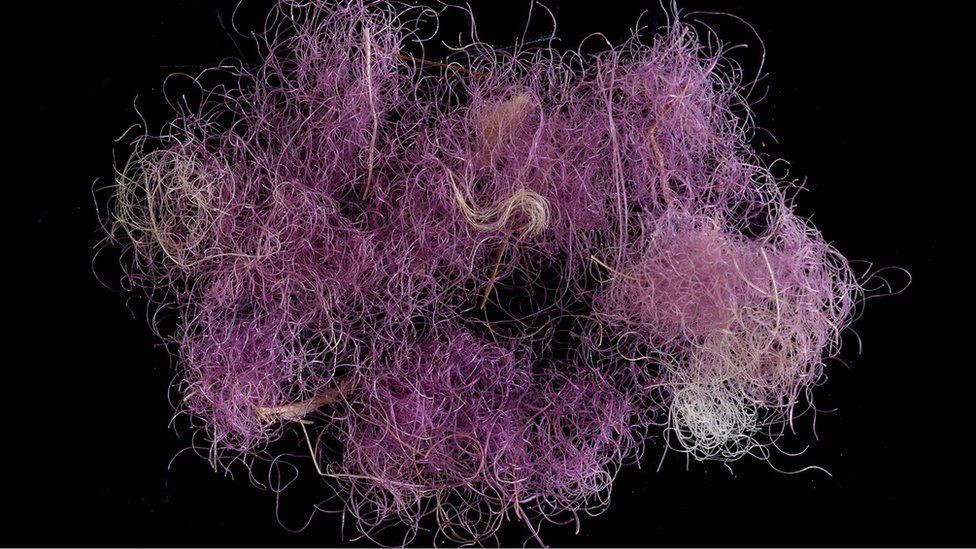 The cloth with purple dye that researchers discovered

The discovery was made by a team of researchers led by Erez Ben-Yosef, whom Chudnow affectionately called “Israeli Jones,” due to his swashbuckling nature and leather cap, though Chudnow admits, “he doesn’t have a bullwhip.” (To learn more about Erez's work, listen to him here on JNF-USA's IsraelCast)

While Timna Park is best known for having some of the oldest copper mines in history, the purple cloth shows both the historical significance of the area and why Chudnow believes people should be supporting it.

A longtime Jewish National Fund-USA (JNF-USA) donor (partner), Chudnow, a lawyer by trade, says his Timna Park philanthropy continues a family tradition. “My family and I have been involved with JNF-USA forever. My father saw it in 1983 and fell in love with it.”

David got involved with the park when, in his position as attorney, he helped his father negotiate a gift to Timna Park which, according to David, “extended over a number of years and had 10-13 different phases.”

However, when his father fell ill in 1993, David continued his father’s legacy and took over the project. “And I never stopped. I didn’t think it would continue for so long, but it has,” he says with a laugh, adding, “I enjoy the process… I enjoy the participation.”

This participation continues today, where he has overseen the upgrades of the Chudnow Visitor Center, which now includes a hermetically sealed case for artifacts found at the park, and a theater that includes a virtual reality tour of the park. 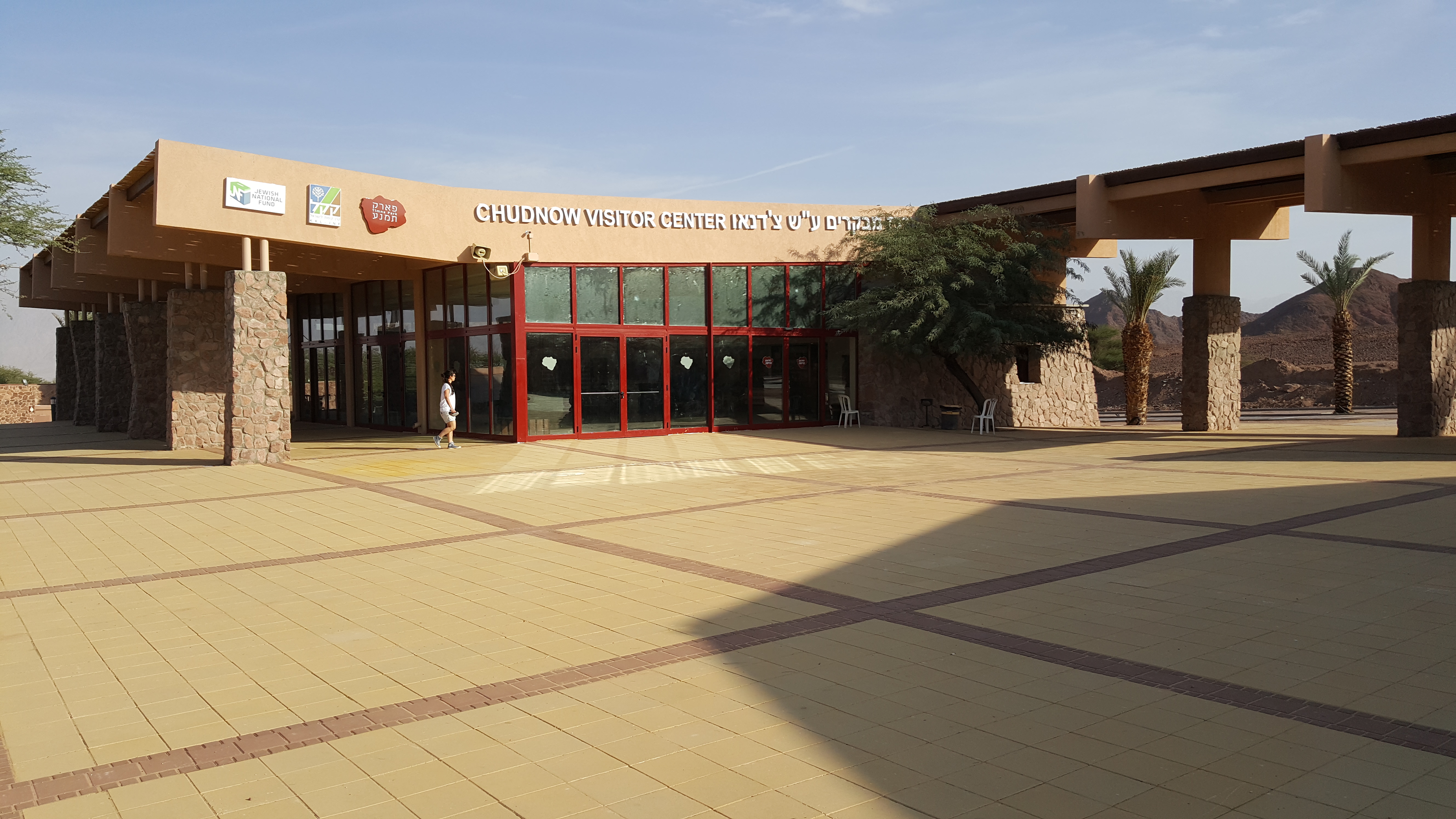 Chudnow says that with the virtual reality theater, visitors will be able to comfortably enjoy the park even when the weather hits triple digits. “You’ll walk in and, through technology, feel like you’re actually in the park.”

Chudnow notes that although due to COVID, Timna Park hasn’t received a major influx of visitors, the park has received a lot more attention internationally. “Hopefully, that will dramatically increase tourism once we get past this bump.

“This area is ripe for development; it’s poised for improvement.” 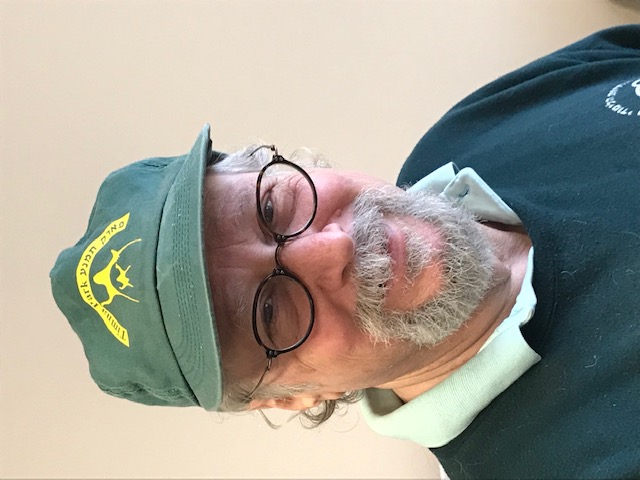 When asked about his hopes for Timna Park, Chudnow says he just wants as many people as possible to enjoy it and appreciate its historical value.

“People have been wondering about King Solomon and the mines for hundreds of years. And I want to see that people can buy purple hats, purple shirts, and purple jewelry… I thought I was done at one point, but I still feel like I need to help.”

With the recent discovery, it looks like Chudnow’s work is just beginning.

To support the land and people of Israel, visit jnf.org/donate