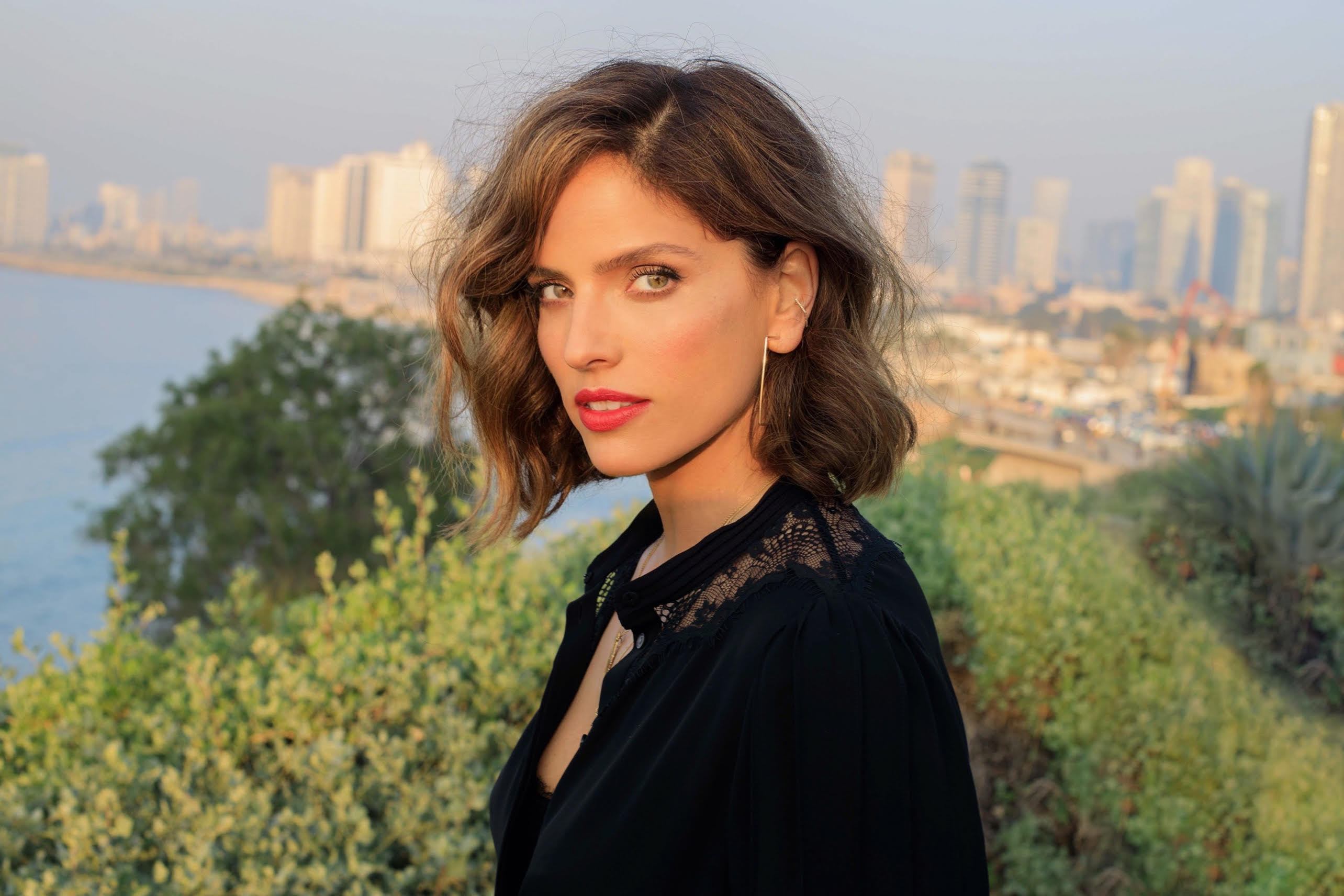 LOS ANGELES, August 20, 2021 — Jewish National Fund-USA (JNF-USA) today announced LA-based actress, producer, and bestselling author of Israel: a Simple Guide to the Most Misunderstood Country on Earth Noa Tishby, will be honored with the esteemed Guardian of Israel Award in recognition of her leadership, creative achievements, and outstanding service to the land and people of Israel and Jewish people everywhere during Spectacular Sunday — JNF-USA’s largest celebrity, comedy, and entertainment-filled fundraising event of the year.

In addition to a magical evening of brilliant entertainment that will be available to attendees from coast to coast on JNF-USA’s YouTube channel and Facebook live, JNF-USA professionals and lay leaders will conduct a major donor outreach initiative in a sprint telethon style approach — calling, texting, and emailing thousands of the JNF-USA supporters nationwide as the organization approaches the end of its record-breaking 2021 fundraising campaign.

“All proceeds raised during Spectacular Sunday will be matched dollar for dollar, up to $1.5 million, enabling donors to double the value of their gift,” said Fred Toczek, incoming Co-President of the JNF-USA Los Angeles Board of Directors. “Most importantly, you can play a direct role in helping to rebuild local businesses in Akko, help support a resilience center on the border with Gaza that is helping adults and children alike deal with Post Traumatic Stress Disorder from rocket and balloon attacks, help support the hundreds of critical environmental and nation building activities that JNF-USA is pursuing in Israel’s north and south. This will be one of the most entertaining evenings you’ve experienced since the start of the pandemic. It’s an event you don’t want to miss!”

There is no cost to view the magnificent lineup of online programming. To participate in JNF-USA’s largest fundraising event of the year, tune in live via YouTube or Facebook on Sunday, September 12, from 7-9 pm ET.