How I rediscovered my Jewish identity through JNF 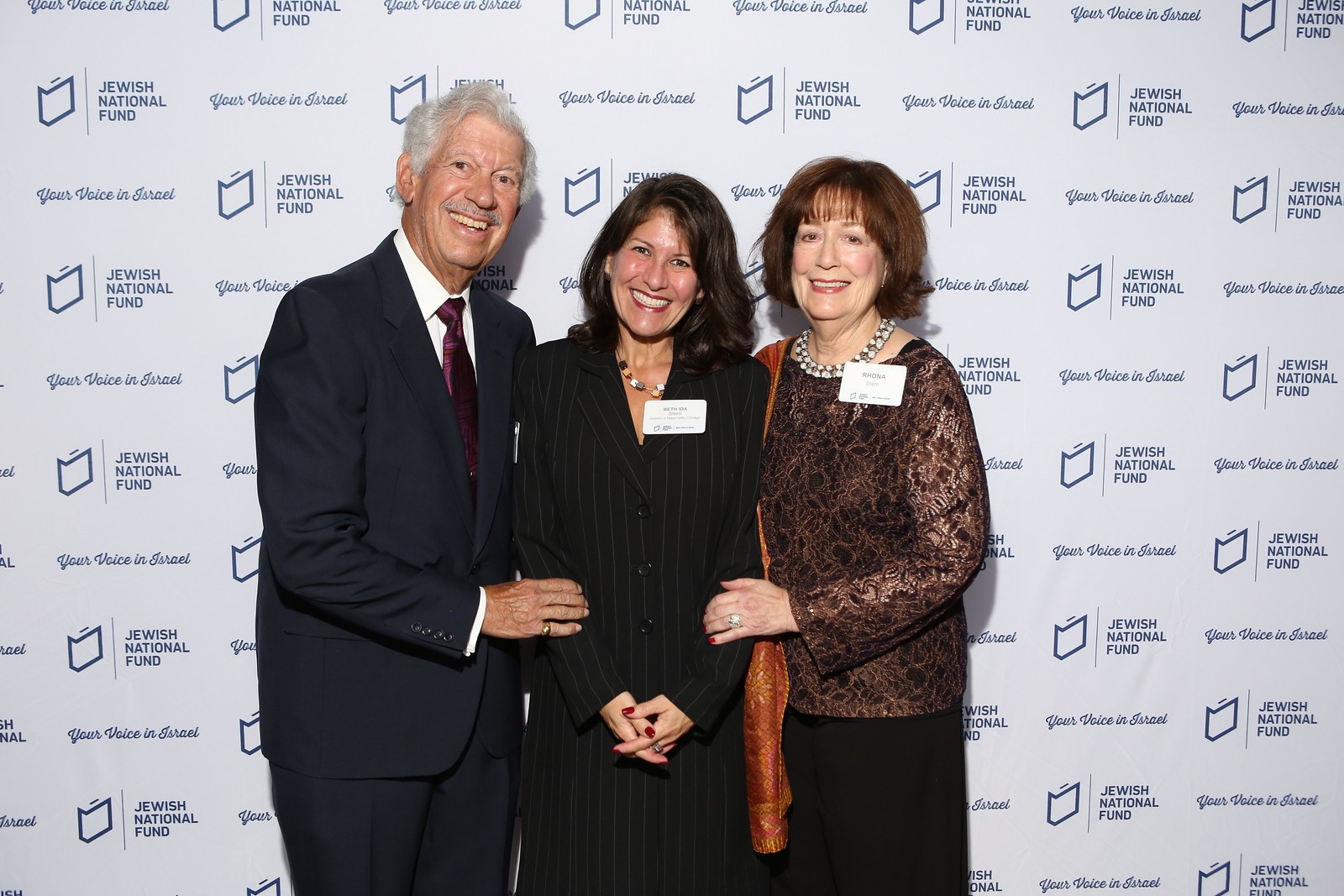 When I was 5 years old in 1968, I drank the four cups of wine at seder. All four. And while they were small cups, I ended up passed out on the stairs. It was my first time drunk.

Was it child abuse? Nope. I drank the four cups of my own volition. Even as a kindergartner, I felt my Judaism in my kischkes. I needed to prove it with my fidelity to the Haggadah and the traditions of my tribe.

In the ensuing years, my fidelity to Judaism waned. I discovered boys and disco. I feathered my hair. I was too busy to be bothered with High Holiday services and Sunday School, although I was adept at all eight nights of Hanukkah. I suffered anti-Semitism in middle school. And while I played the Famous Jews game (Kirk Douglas was born Issur Danielovich!), I no longer drank the four cups of wine at Seder. I just wasn’t feeling it in the kischkes, or anywhere else.

I entered the workforce, got my MBA, and started climbing the corporate ladder. I married a non-Jew. I attended synagogue only for family bar and bat mitzvahs. But when I sat in the sanctuary, I felt something profound: a real longing for my Jewish community. A stirring in my Semitic soul.

I also felt a stirring in my philanthropic soul, and made the transition from corporate America to the non-profit world in 2007. I spent a decade in the cancer charity world. I also spent that decade learning just how Jewish I really am.

You see, it was my Jewish-ness that made me successful in the charity world: my humor, warmth, exuberance, effusiveness -- all hallmarks of our tribe -- were incredible assets as I learned about fundraising and working with lay leaders and producing great events. And as I embraced and celebrated my Judaism, I found that I did indeed want to find my community. I craved my real culture. I needed a minion.

I joined Jewish National Fund in 2019 as director of major gifts for JNF in the Greater Chicago region. Working for the organization that built our homeland, surrounded by people who love Israel, feels like coming home. It may have taken several decades, but I’m so proud that my Jewish-ness is really my defining trait.

I’ll most certainly drink all four cups of wine at this year’s seder.