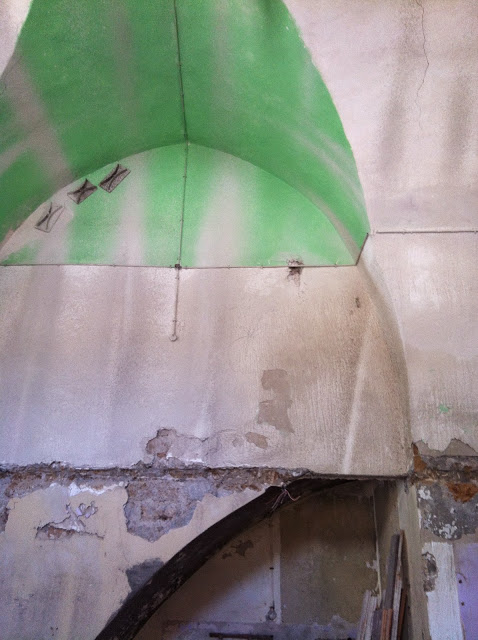 Last August, JNF's inaugural Social Media Executive Committee traveled up north and spent time exploring the coastal city of Akko, including the site of what will be the JNF Western Galilee Visitors Center. What a difference seven months makes! From a 150-year-old building with crumbling walls, exposed pipes and a debris-strewn floor to one lined with beautiful stones that recall the city's ancient history... Check out the before-and-after pictures below.

Last summer on the mission: 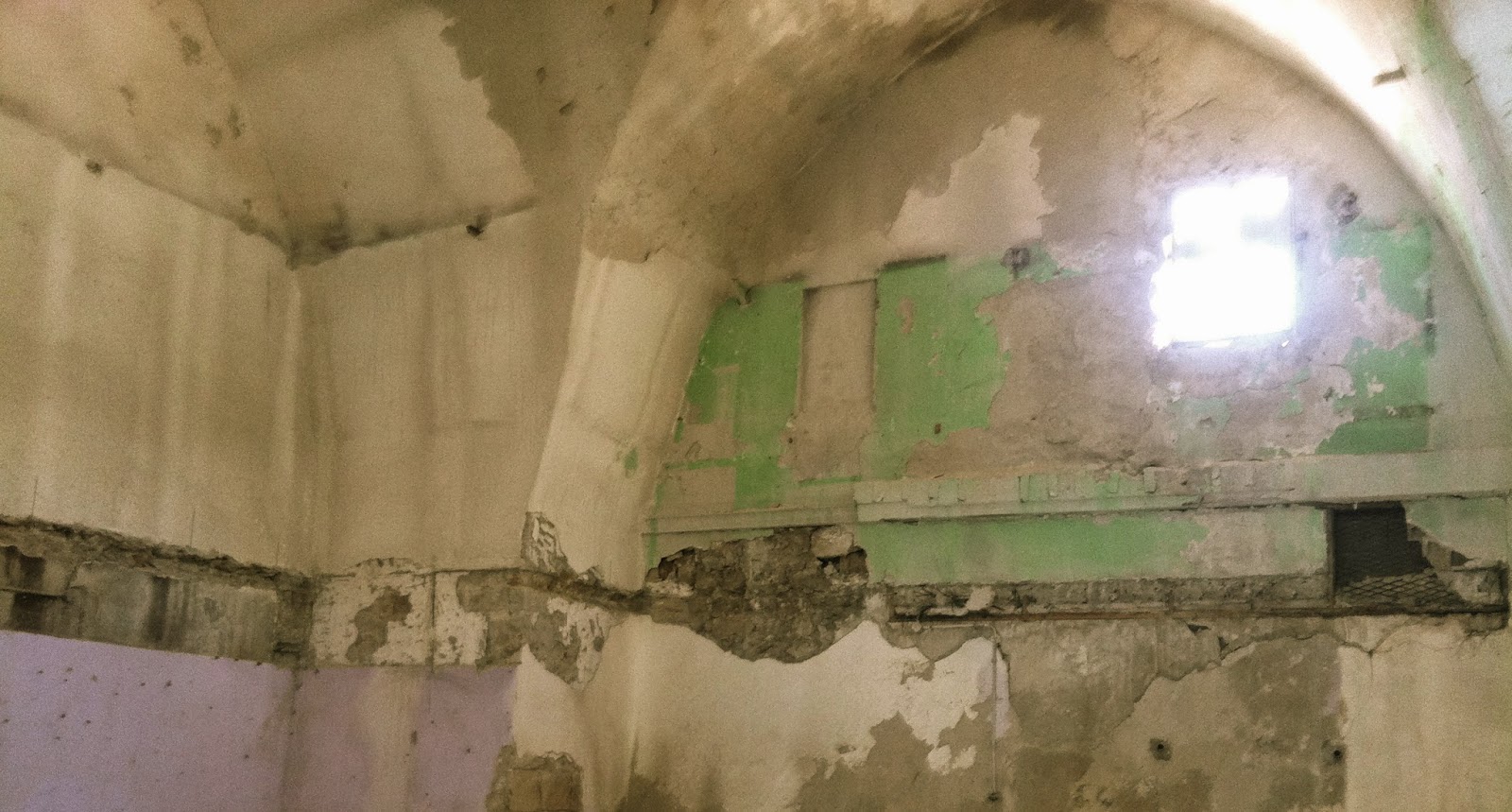 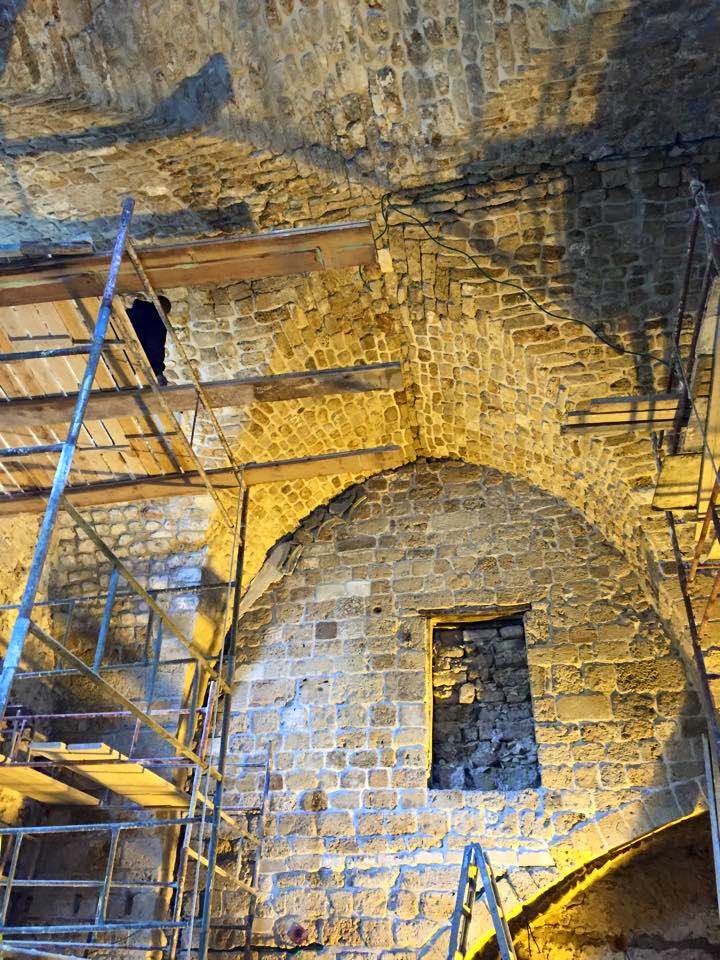 The JNF Western Galilee Visitors Center, located on Saladin Street in the historical section of the old city, will deliver information to over 2.5 million tourists who annually walk the streets of Akko, a city full of historical treasures including ancient Roman, medieval Templar, and Ottoman fortresses and ruins. The $3.5 million, 1,400-square-foot center will showcase the wide variety of tourist opportunities in Akko, and beyond throughout the Western Galilee.

Akko, one of the oldest continuously inhabited cities in the world, is slowly transforming itself from a city rich in history into a charming haven for enterprising young business owners and innovators, and residents will be able to promote and sell their products and businesses at the center. The site will also help showcase the array of opportunities available for those who choose to live in the Galilee.

JNF has actively promoted tourism to the area as part of its Go North campaign aimed at spurring economic development in the region and encouraging population growth outside Israel's crowded center.
PLANT TREES IN ISRAEL