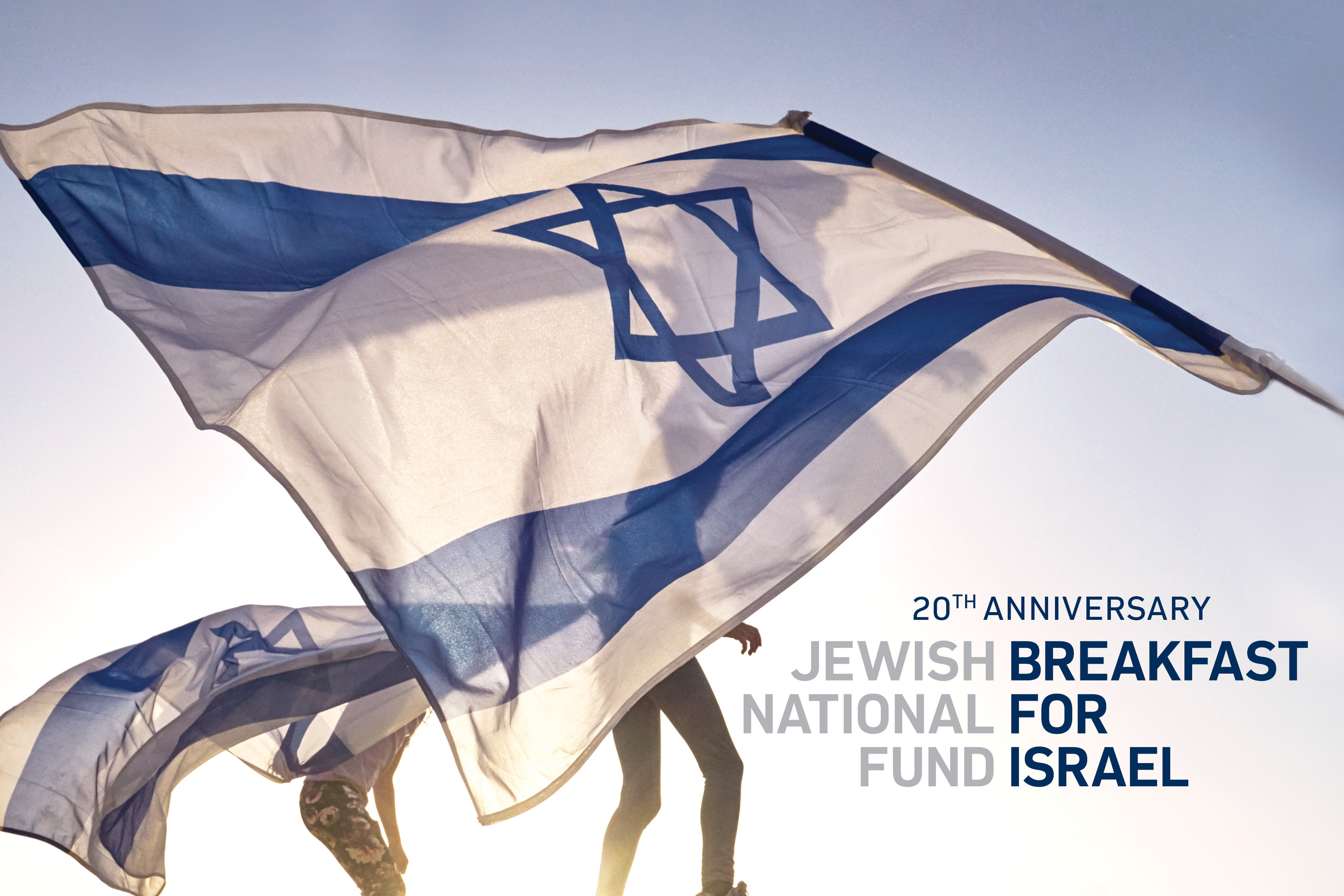 Join us in 2020 to Celebrate the 20th Anniversary of the JNF Breakfast for Israel, Arizona’s Largest Gathering of Israel Supporters!

Click here for a message from our keynote speaker! 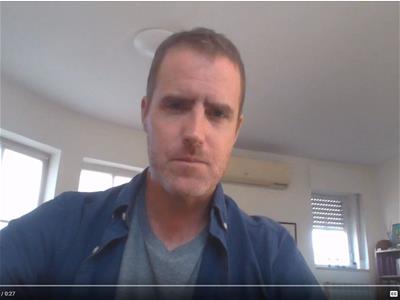 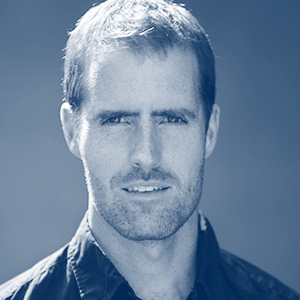 Matti Friedman is an Israeli-Canadian journalist and former AP correspondent who is one of the most prominent critics of the media's portrayal of Israel. He is an award-winning author whose 2016 book Pumpkinflowers: A Soldier’s Story of a Forgotten War was selected as a New York Times Notable Book and one of Amazon’s 10 best books of the year. Spies of No Country, Matti’s latest book about Israel’s first intelligence agents in 1948 received the 2018 Natan Book Award. Matti is a contributor to The New York Times Op-Ed section and has written for The Wall Street Journal, The Washington Post, and other publications.

Please note that for security purposes, Jewish National Fund reserves the right to check IDs and all bags are subject to search.

Thank You to Our Sponsors