Robert M. Wigoda is an attorney in private practice with his son, James, in the law firm of Wigoda & Wigoda. He is a past President of the Illinois and Midwest regions of Jewish National Fund, and is currently a Vice President of Illinois, National Vice President of Legal Affairs, and serves on the National Board of Directors and Board of Trustees, in addition to other community involvements.

Ellen S. Wigoda is the Coordinator of General Studies at Arie Crown Hebrew Day School. She has served on several Jewish United Fund boards, is a past chapter president of Women’s American ORT, and is a lifetime member of ORT America and Hadassah, in addition to other community involvements.  The Wigodas have two children, Jennifer, married to Jesse, and James, married to Beth; they also have four grandchildren Jonathan, Julia, Jane, and Charlie. 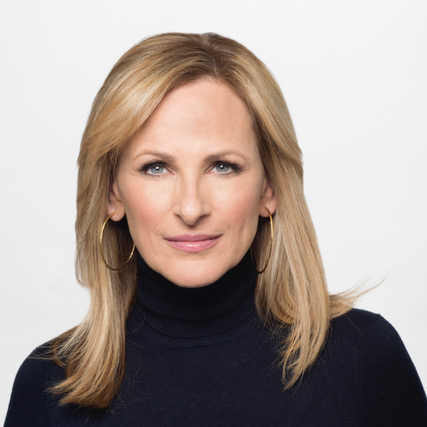 Marlee Matlin is an Academy Award-winning actress, New York Times bestselling author, and activist. At age 21, she became the youngest person to receive the award for “Best Actress” at the Oscars. Though Matlin lost her hearing when she was only 18-months-old, she never let her challenges dictate her future or deter her from achieving her dreams. Along with a successful Hollywood career, Matlin has dedicated herself to raising awareness for many humanitarian causes. She lives in the Los Angeles area with her husband and their four children.

If you are unable to attend, but would still like to make a gift in honor of Ellen & Robert Wigoda, or if you would like more information, please call