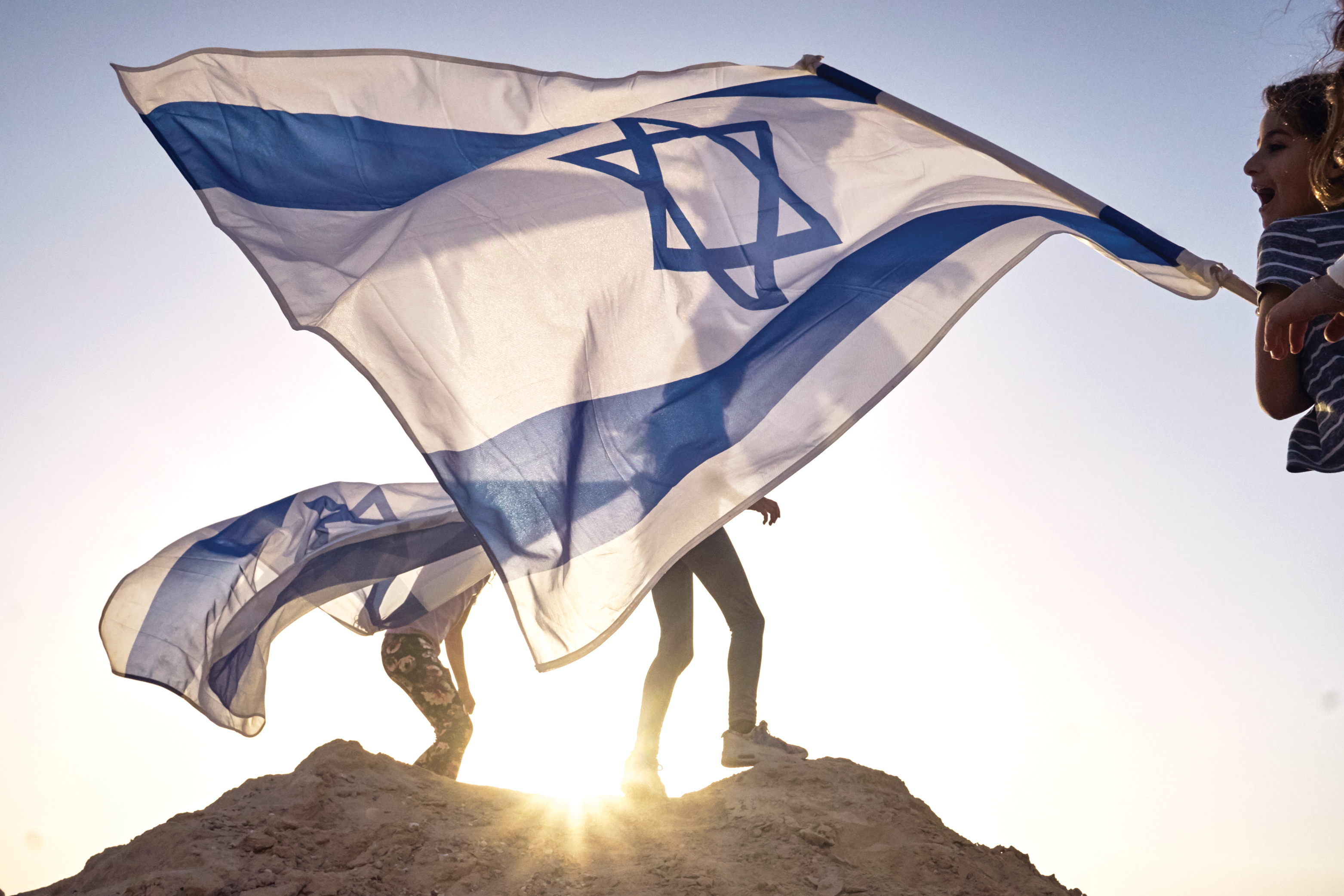 Registration opens at 11:00 am 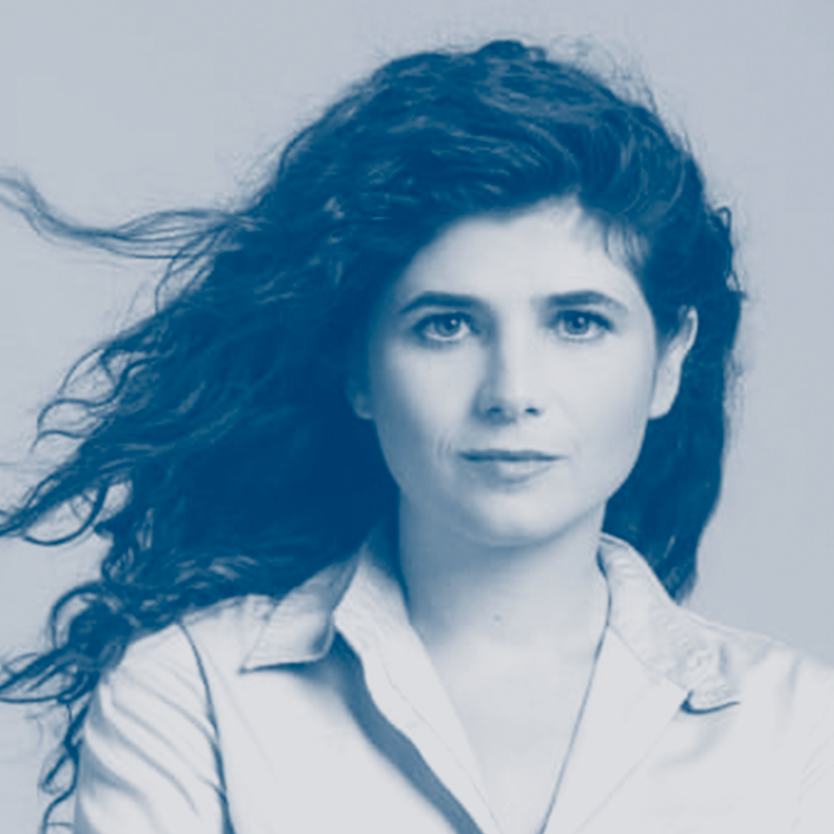 Member of Knesset Sharren Haskel is one of the youngest members of the current Knesset. Described as a “firebrand,” MK Haskel is a strong, passionate, and accomplished leader. Born in Canada to an Israeli father and Moroccan mother, she moved to Israel as a young child. She is a veterinary nurse by trade. MK Haskel served as a First Sergeant squad leader in the Border Patrol Unit during the second intifada. In her current capacity, she serves on the Foreign Affairs and Defense Committee. She also chairs the Lobby for Medical Cannabis. 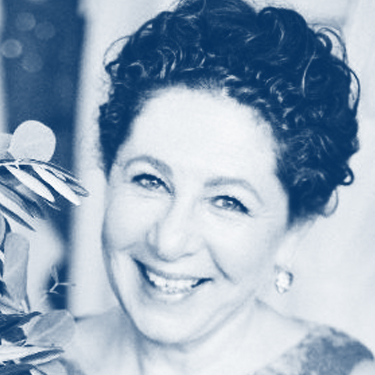 Marina Furman was born and raised in Kiev, Ukraine. She became a refusenik at the age of 18 and spent the next 10 years fighting to convince the Soviet government to give Russian Jews permission to immigrate to Israel. In 1986, Marina married Lev Furman, a prominent underground Hebrew teacher in Leningrad. In March of 1987, their first child, Aliyah, was born in spite of a KGB attempt to murder Marina during childbirth. She and her family were featured in the CNN Headline article “Defying the KGB: How a forgotten movement  freed a people.”

*Young professionals between the ages of 22-40

Please note that for security purposes, Jewish National Fund reserves the right to check IDs and all bags are subject to search.