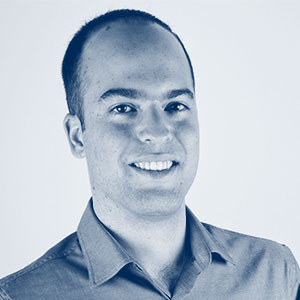 Yonatan Winetraub is co‑founder of SpaceIL, a $100M Israeli nonprofit organization that attempted to land Beresheet, the first private interplanetary robotic mission, on the Moon. A key goal of SpaceIL is to inspire the next generation of space researchers and to promote STEAM education and scientific exploration. Yonatan was also part of the International Space University Program at NASA studying the creation of colonies on Mars utilizing shelter and water from Martian lava caves. Winetraub is currently a PhD candidate and Bio‑X Bowes Fellow in Biophysics at Stanford University, where he is studying a method to interpret and intercept cancer cell communication.